Democrats cannot include a $15 per hour minimum wage in their $1.9 trillion coronavirus relief package, a Senate official ruled Thursday, derailing for now a party priority and a raise for millions of Americans.

Nonpartisan Senate parliamentarian Elizabeth MacDonough determined lawmakers could not include the policy under budget reconciliation, CNBC confirmed. She and her staff heard arguments from Democrats and Republicans about whether the proposal met strict standards for deficit effects needed to include it in the process. 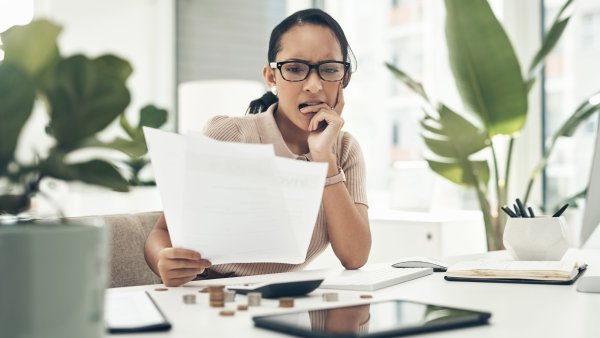 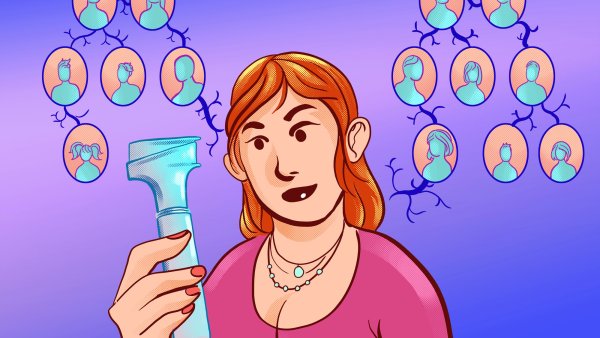 One of Google's Earliest Genetic Experiments, 23andMe, Paid Off — Here's What Will Make Or Break Its Future

Reconciliation allows the Senate to pass bills with a simple majority — in this case with no Republicans who are wary of another massive rescue package. However, Democrats faced challenges in passing the pay hike regardless of whether the chamber's rules allowed it in the legislation.

House Democrats included the $15 per hour minimum wage in the rescue bill they plan to approve Friday. House Speaker Nancy Pelosi, D-Calif., said in a statement Thursday that the provision "will remain" in the relief bill as Democrats "are determined to pursue every possible path" to a federal pay hike.

The decision means the Senate will likely pass a different version of the bill than the House, and representatives will have to approve the plan a second time.

"We are deeply disappointed in this decision," Senate Majority Leader Chuck Schumer, D-N.Y., said in a statement. "We are not going to give up the fight to raise the minimum wage to $15 to help millions of struggling American workers and their families. The American people deserve it, and we are committed to making it a reality."

Senate Budget Committee Chair Bernie Sanders, I-Vt., said Thursday that "I strongly disagree" with the parliamentarian's decision. He added that he will work to include an amendment in the relief bill "to take tax deductions away from large, profitable corporations that don't pay workers at least $15 an hour and to provide small businesses with the incentives they need to raise wages."

The bill would raise the federal pay floor to the threshold by 2025, then index future hikes to inflation. It would lift 900,000 people out of poverty but cost 1.4 million jobs, the nonpartisan Congressional Budget Office estimated earlier this month.

The proposal would give up to 27 million people a raise, the CBO said.

Democrats consider raising the minimum wage — stuck at $7.25 an hour since 2009 — a priority while they control both chambers of Congress and the White House. But as Republicans question whether a $15 pay floor will hamper small businesses in parts of the country, the policy will not garner 60 votes in a Senate split 50-50 by party.

"Very pleased the Senate Parliamentarian has ruled that a minimum wage increase is an inappropriate policy change in reconciliation. This decision reinforces reconciliation cannot be used as a vehicle to pass major legislative change - by either party - on a simple majority vote," he said in a statement.

Republicans used reconciliation in 2017 to approve tax cuts for businesses and households and scrap the Affordable Care Act's individual mandate.

Republican Sens. Mitt Romney and Tom Cotton offered a GOP answer to the minimum wage push, proposing a plan that would raise the pay floor to $10 an hour and put restrictions on hiring undocumented immigrants. Arkansas, the state Cotton represents, has an $11 minimum wage.

Democratic leaders will reject the framework proposed by Romney and Cotton.

Democratic Sens. Joe Manchin of West Virginia and Kyrsten Sinema of Arizona both opposed a $15 per hour minimum wage. Manchin said he backed $11 per hour instead.

The ruling removes the biggest remaining point of conflict among Senate Democrats as they try to pass the relief package before March 14, when unemployment aid programs expire.