Macy's Inc. announced Monday that it will cut 7,000 jobs, almost 4 percent of its work force, reduce its contributions to its employees' retirement funds and slash its dividend to preserve cash amid a severe pullback in consumer spending.

Macy's said the cuts, which include some unfilled jobs and 1,900 positions being eliminated in a restructuring now under way nationwide, will come at corporate offices, stores and other locations. The company employs about 180,000 people.

Macy's announced last month -- on the heels of the worst holiday shopping season in decades -- that it would close 11 stores, affecting 960 employees. The company expects the additional actions announced Monday to lower its annual selling, general and administrative expenses about $400 million starting in 2010. 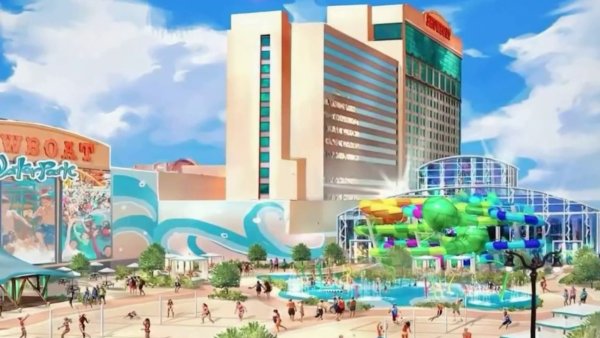 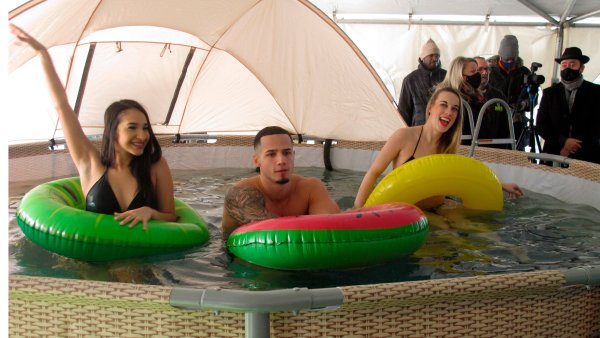 The company also slashed its quarterly dividend to 5 cents from 13.25 cents. The dividend will be paid on April 1 to shareholders of record March 13.

Department stores have been especially hard-hit by the poor economy as shoppers cut spending and turn to discount stores. Last month, Fresno, Calif.-based department store chain Gottschalks Inc. put itself up for sale and said it had filed to reorganize in a Chapter 11 bankruptcy. Dallas-based Neiman Marcus Group Inc. said this month that it was cutting about 375 jobs, or 3 percent of its work force.

Macy's announced the national rollout of a plan to localize merchandising to specific markets and said it would integrate all its geographic divisions into a single unit.

It began testing the localization strategy in 20 regional markets last spring and expects the reorganization to be complete beginning in the second quarter.

As part of the restructuring, Macy's central buying, planning and senior management and marketing functions will be located primarily in New York.

Corporate-related businesses functions such as finance, human resources, legal, property development and company purchases will be located primarily in Cincinnati.

Macy's said it expects to earn between 40 cents and 55 cents, excluding one-time costs, for the year that ends next January.
Analysts surveyed by Thomson Reuters project earnings of 87 cents per share.

The company predicts its same-stores sales or sales at stores opened at least a year will fall between 6 percent and 8 percent in the year that ends in January 2010. Same-store sales are considered a key indicator of a retailer's health.