Digging deeper into stories that affect the Philadelphia region
spokesman

State Police served search warrants to Keystone Quality Transport on Wednesday, forcing the company to turn over 20 ambulances to troopers for inspection. Brian Grady, an attorney for Keystone, told NBC10 the inspection was normal.

"These are normal inspections in the normal course of business," Grady said. "We don't expect any problems. We're very happy to have the state police come out here and do their job." 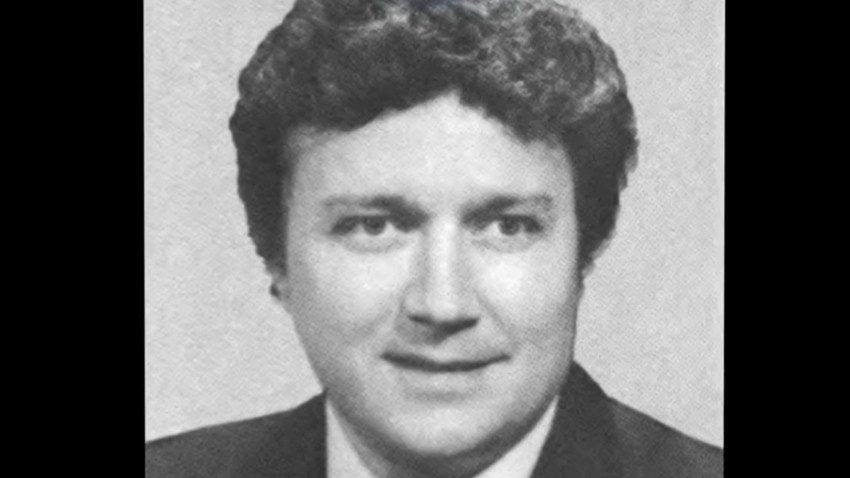 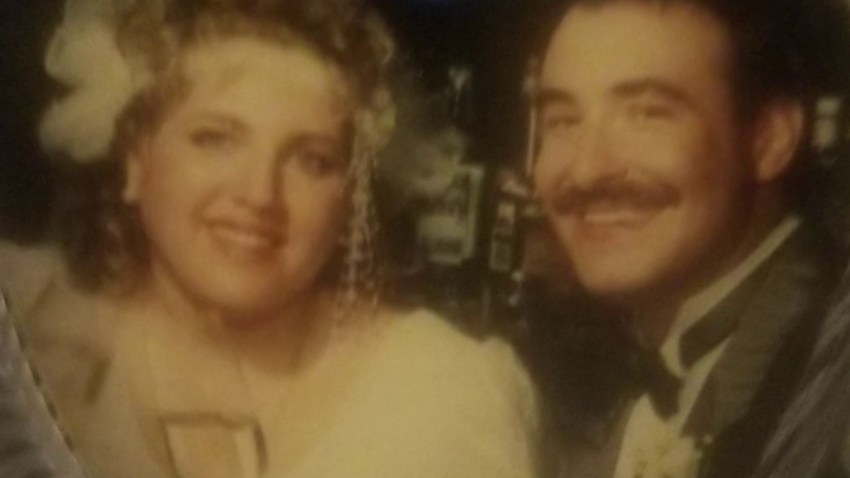 Should Nursing Homes Face Lawsuits for COVID-19 Deaths Inside Their Walls?

While Grady claimed he knew State Police were coming, he did not reveal why the vehicles were under inspection.

"We received a report of possible inspection violations," said Pennsylvania State Trooper Lou Vitalli last week. "I did find a number of violations and the investigation will continue. I can't comment on too much of that as of yet."

According to investigators, Keystone has its own state certified inspection station and inspects its own vehicles. By law, the mechanic who does the inspection must sign the inspection log after completing the work. According to police however, a Keystone shop manager signed the logs instead of the mechanic, which would make the inspections fraudulent. Police say they suspect Keystone officials committed forgery and tampered with records. No charges have been filed however.

The Pennsylvania State Police Department is the third agency to investigate Keystone. Last month, the Public Utility Commission and the State Department of Health both began to investigate the company for possible safety violations. Dozens of vehicles and five drivers were taken off the streets.

Richard Gibbons, director of the State Bureau of EMS told NBC10 that the orange “Out of Service” stickers placed on the back of the vehicles by state officials were indicative of a safety issue.

“There can be a variety of issues,” Gibbons said. “Generally there’s something about the vehicle that makes it an immediate threat or potential immediate threat to life safety. Therefore we put it out of service until it’s corrected.”

Also in August, a Keystone ambulance that was carrying a sick baby broke down on the Garden State Parkway. The child had to be taken by medical chopper to St. Christopher’s Hospital as the ambulance was towed.

A Keystone spokesperson claimed the ambulance hit an object in the road that caused a flat tire. Daniel Scull, the general manager of Court House Towing, doesn’t believe that’s what happened however.

“That wasn’t something that you could just run over,” Scull said. “In the event that it was, then both tires would be flat and they’d still be intact. It was not just a flat tire.”

A picture of the ambulance shows that the rear tire was completely missing. Scull says the lug nuts and studs that hold the tire on the vehicle were broken.

“We have to rely on our ambulances to be in tip top shape for the specific reasons that when we need to go somewhere and be transported, we rely on that to save our life,” Scull said.

Scull also says the tire that came off the ambulance was never found.

Officials with Keystone say all of the vehicles the state took out of service should be back on the road by the end of the week. All three state agencies say their investigations are ongoing. State Police say they hope to finish their inspection of the Keystone ambulances by Thursday.