An NBC10 investigation found that the City of Philadelphia's 70-megawatt solar farm, first announced in 2018, has been sold three times with none of the developers putting a shovel in the ground. Meanwhile, a solar farm built since then by SEPTA is proving well worth it for the transit system's bottom line and clean energy goals.

After former President Trump announced that the U.S. would withdraw from the Paris climate agreement in 2017, Philadelphia Mayor Jim Kenney vowed that his city would honor the accord.

Part of the plan Philly released then was that by 2030 all city government buildings would be powered by renewable energy. Solar energy would play a big role.

And so, in 2019, the Philadelphia Energy Authority signed a contract to build a 70-megawatt solar farm in Straban Township, Adams County — a rural part of South-Central Pennsylvania. The array would produce 22% of the energy the city needs to power all of its facilities.

“More available land in the right amount of space,” said Dominic McCraw, the city’s energy manager, on the city’s choice of location for the project.

But when the NBC10 Investigators drove out last month to Straban Township, all we found were empty farm fields with tall grass growing on them -- not a solar panel in sight.

McCraw said the pandemic is to blame for the years-long delay of the project.

“There was a state mandate to, like, not even have construction projects move forward,” he said, referencing Governor Wolf’s six-week construction moratorium in the spring of 2020. “Then also, you know, the supply chain issues which ended up causing issues as well.”

Philly has since signed a new contract for the same solar farm with a new date of operation: May 31, 2025.

“When we can see panels start rising, I'm not exactly sure,” McCraw said.

The city’s solar farm is a scattered site plan, meaning solar panels will be arranged on 16 different farm lots, and then connected by cables both underground and above ground to each other and the regional power grid.

And that was always the plan, starting with the first contract the city signed in 2019 with Community Energy, a Radnor, Pa.-based solar developer.

The company’s founder and CEO Brent Alderfer said that their job was to get all the land leases and permitting done for the project. They sold the project to Engie, a utility company headquartered in France, which was supposed to move forward with the construction.

Philly ‘s contract with Engie started in December 2019. Seven months later, Engie officials sent a letter to the city saying it wouldn't be able to meet the operational deadline. The company said that due to a delay in the delivery of its solar panels parts, it had to switch vendors -- but that too would cause a further delay.

“This has required a redesign of portions of the PV solar facility in order to accommodate a different PV Module type along with the further time to select a new module supplier,” the company wrote in the letter.

Penn State University energy professor Seth Blumsack said that some solar projects were delayed during the height of the pandemic because of supply chain issues.

“There were big disruptions to manufacturing,” he said.

But he added that once supply chain issues are resolved, solar farms can be installed “very quick.”

“It would be a matter of months before those panels would start producing energy,” he said.

It’s unclear whether Engie was able to resolve its supply chain issues. The company declined a request for an interview.

When asked about that, a company spokesman said that the company had to “delay and shift projects to respond to a multitude of factors.”

But added that: “These details are distinctive to each project and we do not share that information.”

Engie eventually sold the project in April to another company, Energix. A spokesman for that company, which is headquartered in Israel, also declined a request for an interview.

We stopped by the Straban Township municipal building and looked through the plans that the township Board of Supervisors preliminarily approved in December 2019. The plans showed exactly where the panels would go, how they would be interconnected and even the type of landscaping surrounding the solar fields.

In order to get final approval and move to the construction phase, the developer had to establish a decommissioning agreement, have a signage plan that would meet the township’s criteria, along with other township and county requirements.

The township office manager said that Engie didn’t come before the township for any follow up permitting or approvals -- and so far neither had Energix.

While the grass in Philly’s solar fields keeps growing, SEPTA’s solar project in Franklin County is humming along pumping solar energy into the grid and giving the transit agency revenue. So far to date: $360,000.

SEPTA’s solar farm is about half the size of Philly’s planned solar project. And just one of the two solar fields SEPTA has is currently operating. The second field is expected to be completed in the coming months.

We met Alyssa Edwards, a spokesperson for Lightsource BP -- the company that developed SEPTA’s solar project, at the Franklin County site. We asked if they too faced construction delays due to the statewide moratorium early in the pandemic.

“You know, [we] didn't. This is a different kind of construction. It's outside,” she said.

Once the second field is done, the entire solar project will deliver 20% of SEPTA’s electricity. The savings are expected to grow even more, officials said.

SEPTA negotiated a rate that is nearly 40% cheaper than the rate that the city locked in for its eventual solar farm.

McCraw said he wasn’t familiar with SEPTA’s project to comment on why there is a difference between the two. But he did say that the city’s plan is a little more complex because of the scattered site.

“Because of the size of ours and the different land areas that have to be involved, that brought the price, a little most likely, higher, comparatively,” he said. 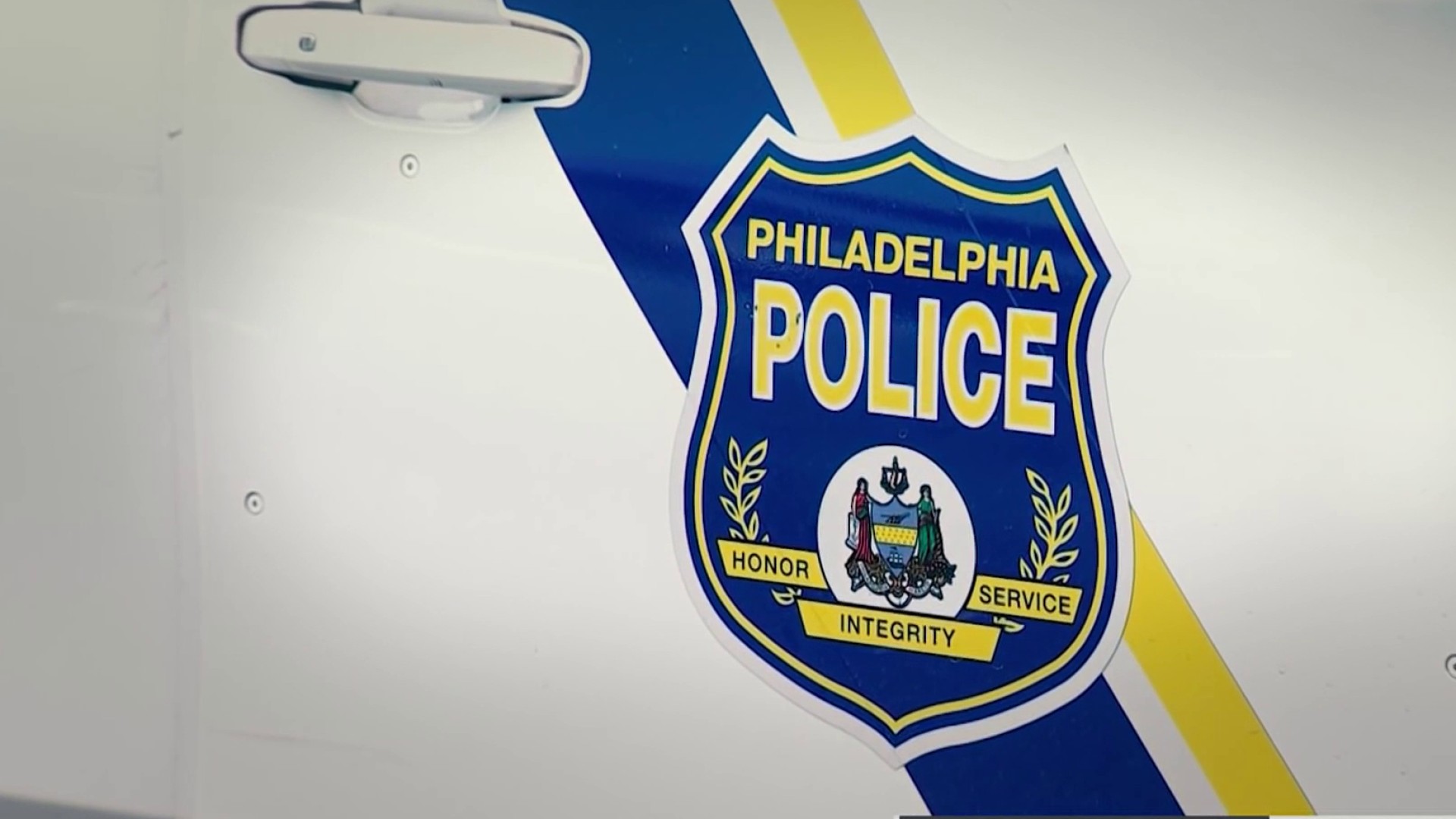 Even so, the city’s solar energy rate, which will kick in once the solar farm is in operation, is less expensive – by more than $3 a megawatt hour -- than what the city paid this past fiscal year for a standard energy rate. That could eventually mean a big savings for municipal energy costs that totaled $30 million last year.

When asked exactly how much taxpayers are losing out on by not having the solar farm operating already, as was expected when the agreement was first signed in 2019, McCraw declined to give a number. The city does currently receive about 9% of its energy from renewable power sources, officials said.

“The lock would have definitely been helpful,” he said, referencing the fixed rate that the city will have for 20 years.  But the fixed rate only happens once the solar farm is operational— and the city doesn’t expect that to happen until May 2024 at the earliest.