Many City and SEPTA Workers' Have Filed Coronavirus-Related Job Complaints

In addition to complaints officially filed by city and transit workers, 1,000s of others have been sent by citizens to the City of Philadelphia through its 311 system, often related to lack of masks and social distancing, according to a review by the NBC10 Investigators

Gene Connell, a SEPTA worker who supplies bus mechanics with equipment, erected a plastic barrier around the storeroom where he works to protect him from the coronavirus.

But his manager told him to take it down, Connell told NBC10 Investigators.

The SEPTA employee was one of 1,000s to file a COVID-19-related complaint, whether it was to managers where they work or by citizens with the City of Philadelphia's 311 system between July and December last year, according to a review by the NBC10 Investigators. 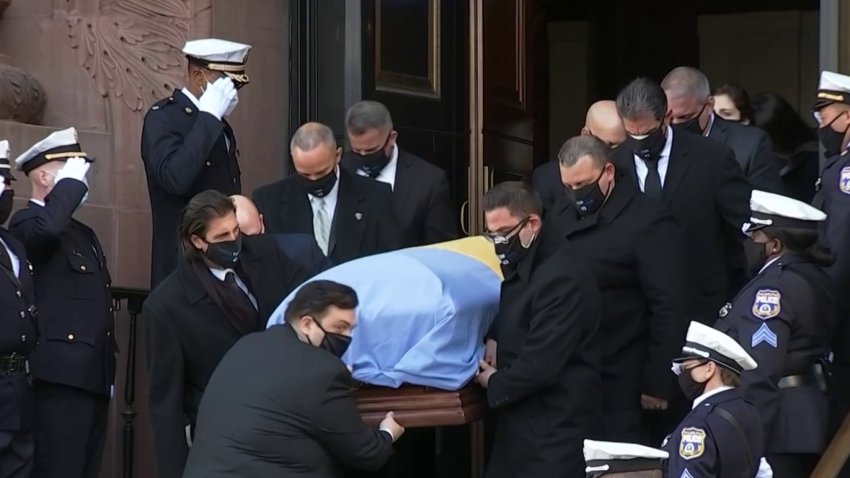 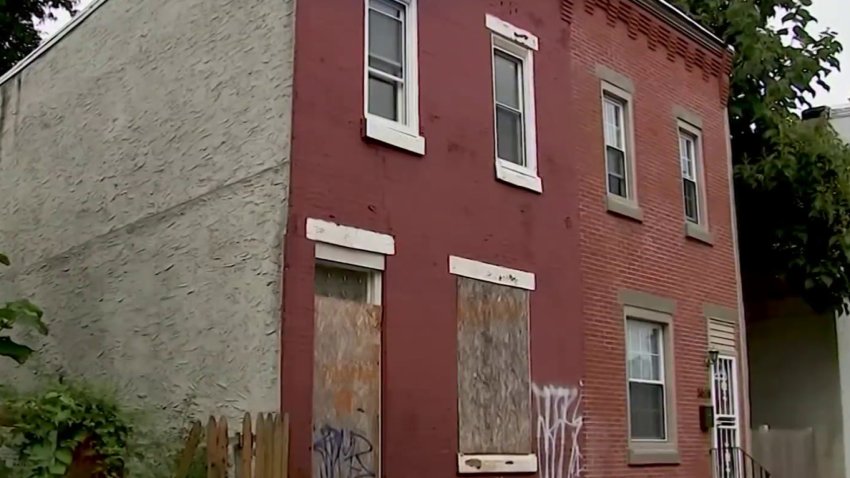 A House Can Be Stolen From Its Owner. Here's How Philadelphia Fights Back.

SEPTA Deputy General Manager Scott Sauer said it's his job to make sure all transit agency employees are following the rules.

"You’ll always find people who push it – who skirt the rules on all sides. Not just employees but managers too," he said. "My job when I see those things is to correct them and I do."

Nearly 2,000 complaints came into Philadelphia's 311 system, which for years has been the place to send complaints and concerns in the city, that were related to the coronavirus. Many of them came from within the very buildings that house city workers.

Many other complaints involved SEPTA riders and employees.

The 311 system was set up to take concerns and issues from citizens and funnel those complaints to the correct city department that handles whatever type of issue is brought up in a 311 complaint.

From sanitation workers to emergency dispatchers, city workers shared grievances with their workplace situations during the pandemic.

Some of the complaints logged, according to the review by NBC10 Investigators include:

Deputy Mayor Rich Lazer said the city has paid $4.3 million for COVID-19-related cleaning and PPE in city buildings, and that he responds immediately to any concerns brought to his office's attention.

"If there’s an issue that pops up, someone doesn’t have proper PPE or something's an issue, we jump on it quickly," Lazer said.