Unemployment hit staggering levels during the first wave of the COVID-19 pandemic earlier this year, and millions of workers in Pennsylvania, New Jersey and Delaware filed claims after losing their jobs.

By April 6, more than 1 million Pennsylvanians alone had applied for unemployment.

The state unemployment systems, particularly in Pennsylvania, have struggled to meet the immense demand. The most calls received by NBC10 Responds, which reports regularly on consumer problems in the Philadelphia region, have been from Pennsylvanians struggling to get through to the state's Labor and Industry Department. 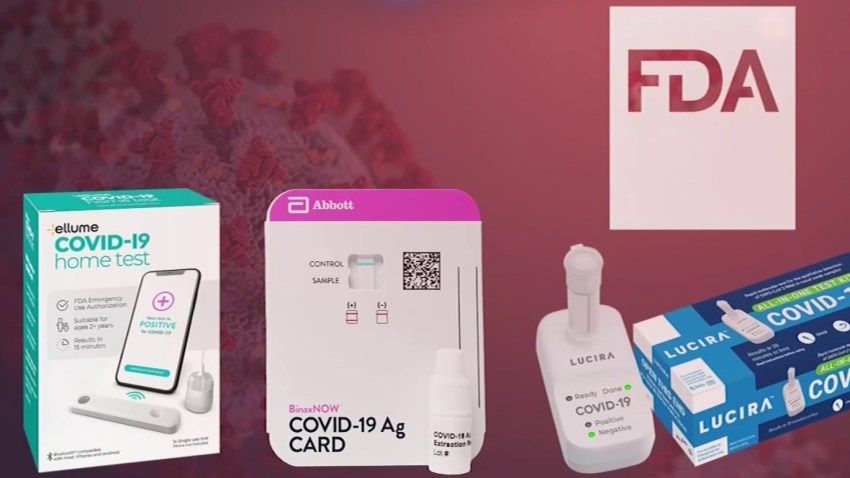 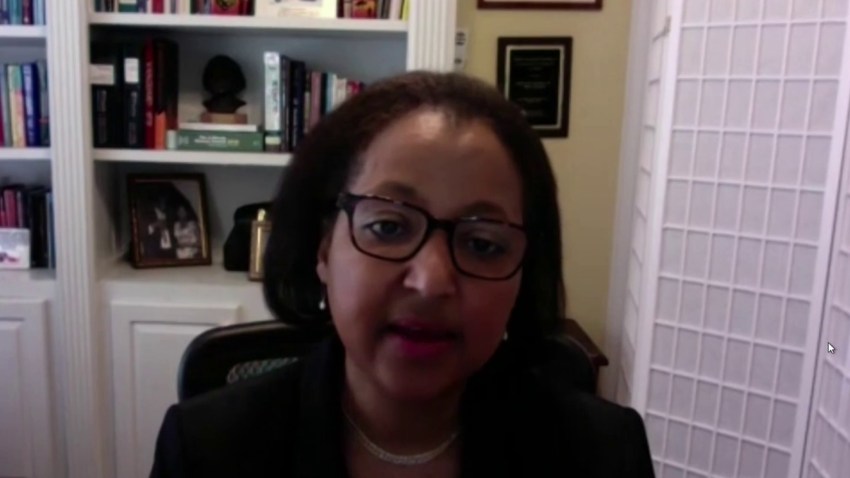 L&I, which handles unemployment claims, was initially swamped by the deluge of calls and claims. Its old computer system combined with too few staff caused some delays in processing claims, L&I Secretary Jerry Oleksiak has said.

"I know that this is a difficult time for many Pennsylvanians," L&I Secretary Jerry Oleksiak said in May. "I want to say to all those citizens: We are doing all we can. We know it has been frustrating. We want to get you what you need."

NBC10 Responds all along has taken calls from frustrated, unemployed Pennsylvanians and tried to get answers from L&I officials. This week, a department official said L&I would no longer reply to NBC10 Responds and said claimants should reach out to the state directly.

NBC10 Responds then asked for an interview with Oleksiak, who did not himself directly say that the state would not reply to future NBC10 Responds inquiries about individual claims.

He did reiterate that claimants should reach out to L&I and added that 97% of unemployment claims have been addressed.

Still, he admitted, some claims he described as the "very complicated" are still in processing weeks after being filed.

"The time is is getting better, though. The wait time, the turnaround time," Oleksiak said. "Fraud is picking up. And we want to make sure that people understand that, you know, the most secure way to do it is to use the system."

He said claimants who feel frustrated about the delays may actually have received unemployment payments and do not realize it, or they may have filed incorrect information.

"We have people who have money on their debit card, but they don’t check their debit card because they’re not used to having a debt card," Oleksiak said. "Or they have been told they’re ineligible for traditional unemployment and they should file for the pandemic unemployment assistance or they haven’t filed their weekly claims or there are mistakes in the claims."

Some of the most frequent mistakes in claims, according to Oleksiak, are:

If you're still waiting for a response from L&I, and you've emailed more than a month ago, Oleksiak said you should again send a message to one of these emails: