Get Paid $100K to Eat Tacos: McCormick Is Hiring a ‘Director of Taco Relations'

Taco 'bout a dream job. Here's how to apply.

Is Taco Tuesday your favorite day of the week? Do you love debating the merits of soft vs. hard-shell tacos? You could just be a contender for McCormick's coveted new role: Director of Taco Relations.

The spice company just launched a nationwide search to fill the unique position and we're pretty sure it'll have an abundance of applicants.

The consulting role is designed for true taco fanatics who want to share their love of the dinnertime staple with other taco devotees, and the brand is willing to pay handsomely — $100,000, to be exact — in exchange for this person's expertise. The $100,000 will be paid out at $25,000 per month.

Of course, there are also plenty of other perks that come along with the role, including a hefty supply of McCormick Taco Seasoning and other products from the brand.

So, what will the Director of Taco Relations do, exactly? They'll work with McCormick's branding team to develop recipes using McCormick's Taco Seasoning mix and travel across the country to dish about taco trends with taco fans and chefs. They'll also visit McCormick's global headquarters to take a taco immersion course and help the company develop engaging social media content. In this part-time consulting role, the Director would be expected to work up to 20 hours a week for up to four months.

"McCormick's Director of Taco Relations will ultimately honor and support the millions of Americans that rely on our taco seasoning every day while keeping McCormick at the forefront of the tacos of tomorrow," McCormick Chief Marketing Officer Jill Pratt said in a press release.

News of the tempting position quickly spread on social media and caught the attention of many potential applicants.

Others pointed out that the four-month gig might be too short.

McCormick is accepting applications through July 20 and anyone over the age of 21 who's based in the U.S. can throw their hat in the ring by submitting a video that shows their passion for tacos.

McCormick is hardly the first company to offer foodies a "dream job" as a marketing ploy. Earlier this year, Red Lobster recruited a Chief Biscuit Officer and lured in applicants with the promise of $1,000 in gift cards, VIP status at their local restaurant and a few other perks. 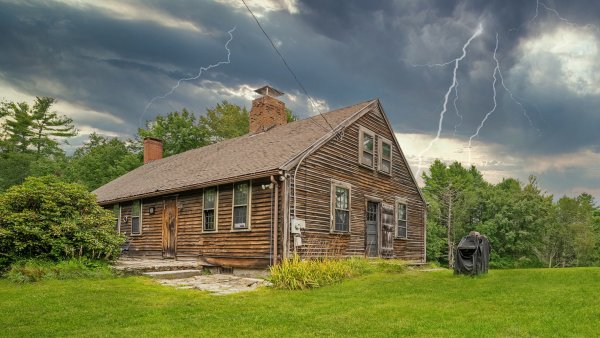 And last year, Top Ramen launched a search for a Chief Noodle Officer and tempted fans with the promise of $10,000 and a 50-year supply of ramen.

But it seems like McCormick is really putting its money — and not just its food — where its mouth is.

This story first appeared on TODAY.com. More from Today: