Will Arnett Dusts Off His Dad Jokes for ‘Lego Masters'

He’s been the voice of Batman in “The Lego Movie” franchise and is hosting and executive producing season two of “Lego Masters,” a reality brick building competition that premiered this week

Will Arnett’s playful sarcasm is serving him well these days as both the host of Fox’s “Lego Masters,” where his “dad jokes” kill, and on his podcast, ”Smartless,” where he banters with pals Jason Bateman and Sean Hayes.

Teasing comes naturally to the actor, as does working with Legos. He’s been the voice of Batman in “The Lego Movie” franchise and is hosting and executive producing season two of “Lego Masters,” a reality brick building competition that premiered this week. With access to 5 million Legos, budding amateur architects put skills and creativity to the test, building motorized mini parade floats, an earthquake tower and demolition derby, while vying for a $100,000 prize.

“Smartless” features Arnett, Bateman and Hayes, who are friends in real life and decided to take their love of poking fun at each other public with a conversational podcast that features surprise guest stars like Kamala Harris and Gwyneth Paltrow. The acting trio launched it during the pandemic and it’s been a hit with listeners.

Arnett, a father to three boys, says he often feels like a big kid, “in pursuit of having fun” with his latest gigs. In a recent interview with The Associated Press, he talks about his humor, visiting the “Lego Masters” set with his sons, and one of his favorite podcast guests.

Anna Kendrick uses her video chat with Jimmy Fallon to show off her new Lego obsession.

AP: Does the “Lego Masters” set put you in the mood to host?

Arnett: It’s like being on this like crazy Lego spaceship, destination: have fun! We’re on this amazing set where you have all these building tables or these huge bins filled with 5 million Lego pieces. It’s absurd, in the best way. It’s so fun and definitely puts me in the mood. You feel just like a giant kid in the candy store. 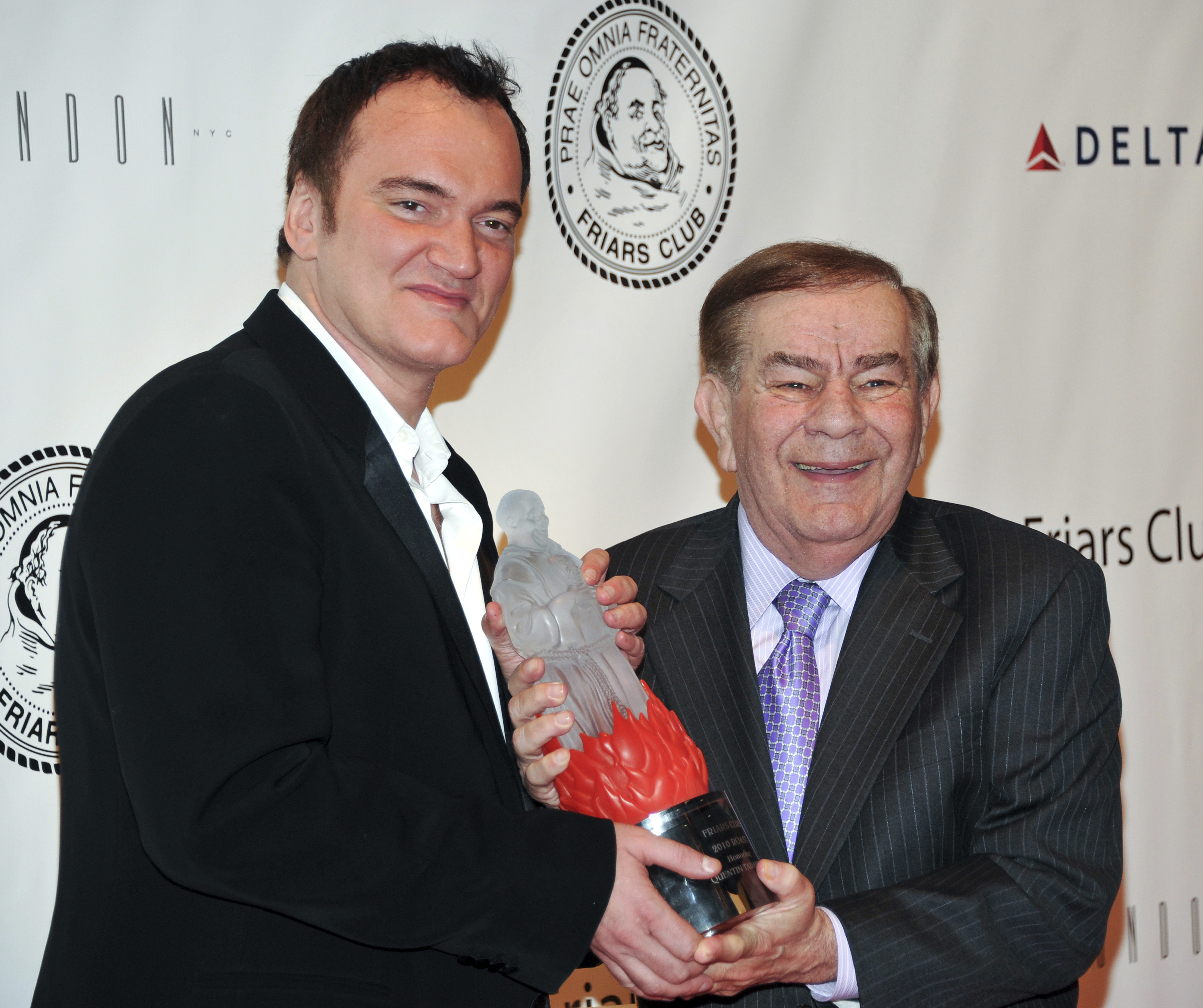 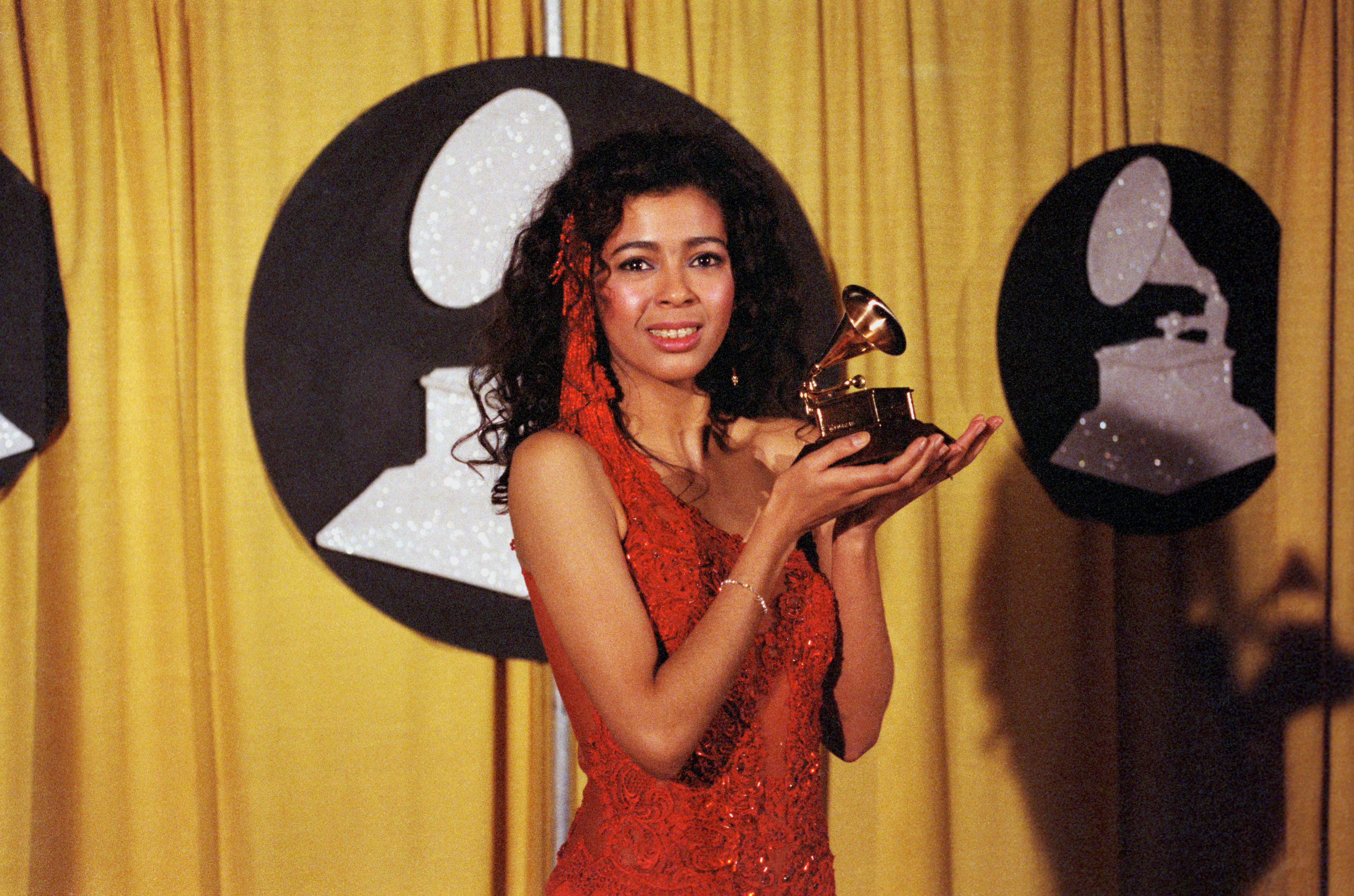 Arnett: I just got to be myself and kind of goof around. And I make mistakes and I make jokes and I say stuff that is dumb. My kids call them ‘dad jokes,’ I call them ‘bad jokes,’ and I just try to go out there and have fun. We do have something scripted. We have a really funny writer who helps me... but I just want to get out there and make people feel comfortable.

AP: Have your older boys visited the set?

Arnett: My 10-year-old is nuts for it, so they come to set all the time. They can’t believe it. And you’ve got to remember, they’ve been around a lot of Lego stuff because I’ve done a lot of Lego stuff over the years. You’d think that their interests would have waned. It has not! You walk out on that set and if you’re somebody who’s into Lego, it’s like, ‘Oh my God!’ because Lego does stir up that sort of creative juice in people. And when you get on that set, you think ‘I could build anything!’ And so my kids are super into it, and I will say, we watch it at home.

AP: Sounds like you’re having fun with the guests on the “Smartless” podcast.

Arnett: There is no premise to the show. We start recording the moment we log on. We’ve never once discussed what we’re going to talk about, ever. And the guest is truly a surprise to the two of us, to Jason, Sean and me. So we have a lot of fun doing it. Having like Maya Rudolph, who is one of my favorite people on the planet, having her come on and talk to Maya for an hour and laugh until you can’t breathe. I mean, it’s just… so much fun.