Prince Harry and Meghan, Duchess of Sussex, have gone back to college.

The royal couple paid a visit to Stanford University on Tuesday to attend a brainstorming session over several hours with professors and academics at the prestigious university in Palo Alto, California, a palace source told TODAY.

The meeting was to help them with their ongoing work to establish a new charitable organization. The couple indicated on their new website in January that they intended to start a new foundation after shifting their home from England to Canada. 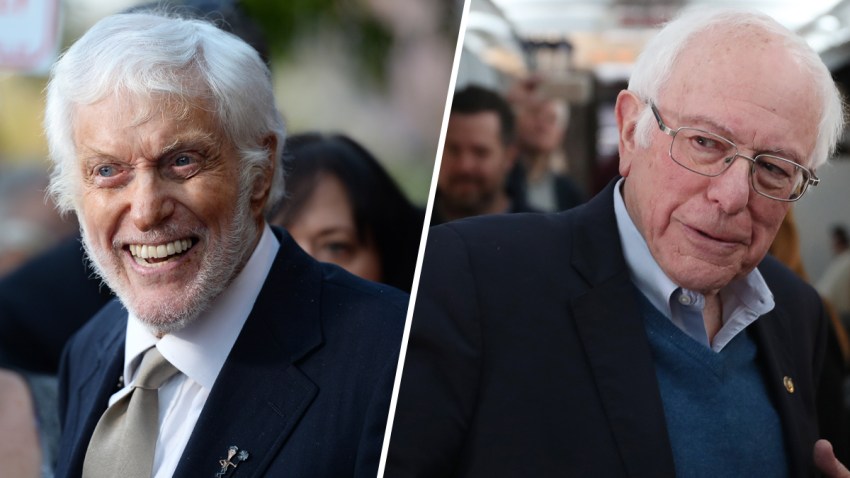 "This geographic balance will enable us to raise our son with an appreciation for the royal tradition into which he was born, while also providing our family with the space to focus on the next chapter, including the launch of our new charitable entity,'' they wrote.

Harry and the former Meghan Markle flew commercial from Canada. At Stanford, they were personally greeted by Marc Tessier-Lavigne, the university's president.

The Duchess of Sussex is a college graduate herself, as Meghan earned an undergraduate degree from Northwestern University in 2003. Harry attended the Royal Military Academy Sandhurst as he began his military career in 2005.

It's been a month since the couple made the surprising announcement that they were going to "step back" from their duties as senior members of the British royal family, which resulted in Queen Elizabeth II announcing that the couple would no longer take public funds or use their HRH royal titles.

They were spotted last week in Miami at a JPMorgan event in their first public appearance in weeks since making the bombshell announcement. Harry also has been in talks with the investment bank Goldman Sachs about giving a speech as part of an interview series for employees that is broadcast on YouTube, two sources told NBC News.

The couple has generally kept a low profile since setting up their new North American home last month.

Meghan was spotted hiking last month on Vancouver Island with 9-month-old son Archie and her dogs. Harry returned to Vancouver Island after he reached the agreement with the queen and the rest of the royal family about changes in his family's royal duties.