An Los Angeles-based private investigator told The New York Times that the U.K. tabloid The Sun paid him to hand over private information on Meghan shortly after she began dating Harry

Meghan Markle and Prince Harry have spoken out to criticize the "predatory practices" one British tabloid allegedly used to target the couple in 2016.

On Thursday, March 18, Los Angeles-based private investigator Daniel "Danno" Portley-Hanks told The New York Times that the U.K. tabloid The Sun paid him to hand over private information on Meghan shortly after she began dating Harry.

E! News obtained a statement from the spokesperson for The Duke and Duchess of Sussex, explaining why they feel more change is needed in the media industry, in light of the new claims.

"The Duke and Duchess of Sussex feel that today is an important moment of reflection for the media industry and society at large, as this investigative report shows that the predatory practices of days past are still ongoing, reaping irreversible damage for families and relationships," the statement read. 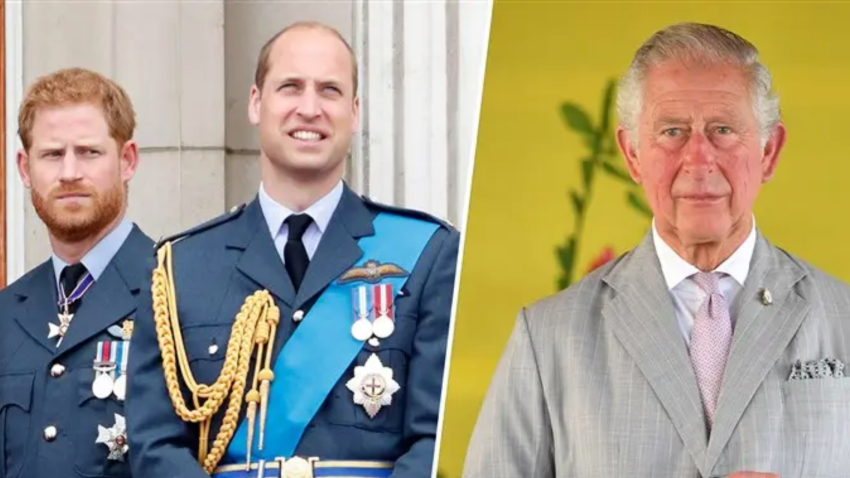 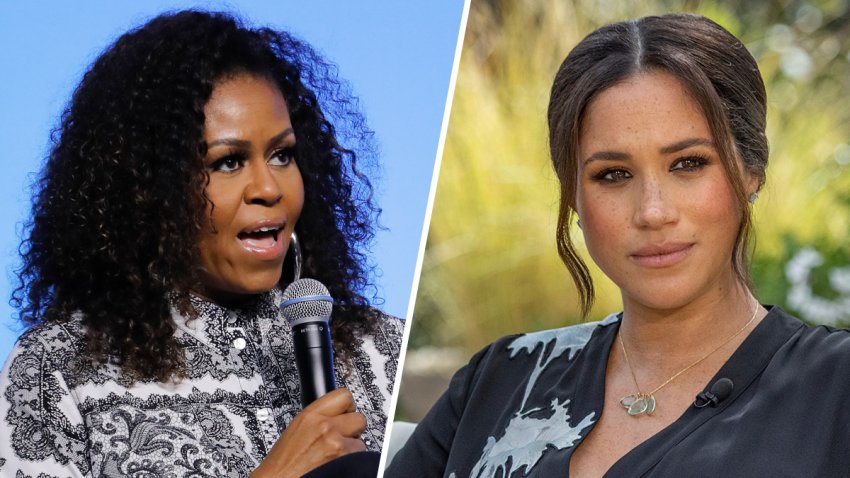 Their spokesperson added, "They are grateful to those working in media who stand for upholding the values of journalism, which are needed now more than ever before."

According to the NYT, Daniel secured the restricted info after logging into the database TLOxp. The outlet notes that licensed PIs like him can legally access the information for their clients, adding, "But it is a violation of U.S. privacy statutes for people to pass these reports on to news organizations. (U.S. news outlets can research some information on TLOxp and similar services, but only have access to a limited set of data.)"

Byline Investigates received a copy of the file from Daniel, who allegedly presented The Sun with his 90-page report on Oct. 30, 2016. It additionally included email accounts and car registration info about Meghan, as well as her family and friends. Daniel also claims he drove to Meghan's West Hollywood home (and her father's home) and took photos at both locations.

The investigator publicly apologized to the Sussexes via Byline Investigates, saying, "I'm sorry to Meghan Markle and Prince Harry for targeting her family, particularly her dad, on behalf of The Sun. I never wanted to cause Meghan Markle harm, and wouldn't have done the job if I'd have known it would lead to all these problems."

Daniel also apologized to Queen Elizabeth: "I also wanted to take this opportunity to apologise to The Queen, because I realise the harm of what I did for The Sun has affected the whole family."

In an interview with Oprah Winfrey, Meghan, the Duchess of Sussex, shared that she and Prince Harry experienced racism while living in the royal household. The couple said their departure from the royal family was a decision made for their family’s mental health.

The Sun's publisher, News Group Newspapers, told the NYT it made a "legitimate request" for Daniel to research Meghan using his license. "He was instructed clearly in writing to act lawfully and he signed a legal undertaking that he would do so," the company said in a statement, which it said was also on behalf of the editor, James.

Daniel told the NYT that The Sun's reporters told him to go ahead "with a nod and a wink." Per NYT, Daniel wrote in an affidavit given to Harry's lawyers, "I strongly believe that James Beal knew that what I was providing him was obtained illegally."

E! News reached out to The Sun and Daniel for further comment.

Privacy has remained a large concern for Meghan and Harry, especially as they claim the crown cut off their security when they stepped down as senior royals and moved to America. They've even sought legal action against tabloids, winning one privacy case in February after Associated Newspapers published parts of a letter she wrote to Thomas.