Jimmy Fallon and his wife of 12 years, Nancy Juvonen, are raising two beautiful children together, daughters Winnie, 6, and Franny, 5 — a duo viewers of “The Tonight Show: At Home Edition” have gotten to know well in recent weeks.

But there was a time the couple wasn’t sure when or how kids would ever be in the cards for them. That’s a topic they discussed candidly during the latest installment of "Ask the Fallons."

When a viewer sent in a question about when they knew they were ready to have children, the couple both agreed that it was a foregone conclusion from the start. 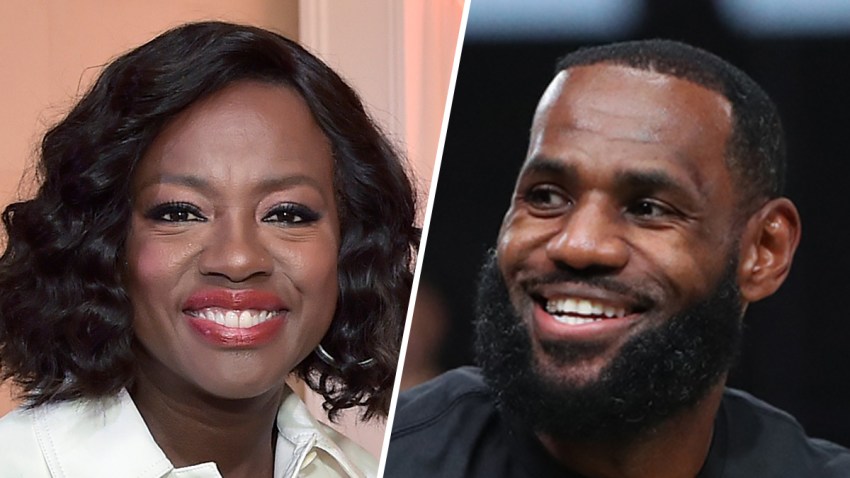 “That was always the plan, right?” Fallon said.

Juvonen agreed, adding, “It wasn’t even an: ‘Are you ready?’ It was just like, ‘Now how are you going to do this?’ and that was a whole other question.”

And that was the kind of perseverance it took to get them through what Fallon, 45, once dubbed an “awful” process. In fact, Juvonen insists that it’s the same perseverance anyone going through that needs to have.

“I think if anyone’s out there having the dream, do not give up,” she said, noting that nothing else can ever be as rewarding. “Because I realized, too, that unlike even becoming a multibillionaire, you can stumble upon a lottery ticket and win it and win the lottery — but you will not ever stumble upon a child that you can love and have as your family. So, don’t give up!”

Jimmy and Nancy take the Ask the Fallons Q&A to their retro Volkswagen bus as they answer questions about their personalities at their kids' ages, dating advice and more.

And not giving up may mean navigating new and completely unexpected experiences.

“Gosh, that was just crazy,” Fallon said of it all. “That was nuts. At one point, it was just shots and things and drinking weird teas, remember that one?”

How could she forget? She said the smell of the strange brews alone made her cry daily. And Fallon had his own unique challenges.

“I was sleeping upside down,” he recalled. “I was dangling from my feet that were attached to the ceiling. I had magnets in my underwear! Still do, man.”

But looking back on it all now that Winnie and Franny are part of their world, he doesn’t regret a single thing.

“Gosh, it was the best move we ever made,” he said.

“Couldn’t be happier and more lucky and more in love,” Juvonen added, “with them and each other.”