Dr. Mehmet Oz has won Pennsylvania's Republican U.S. Senate primary after a dayslong recount. The celebrity heart surgeon will face Democratic Lt. Gov. John Fetterman in November in a race that could help determine control of the closely divided Senate

The recount determined that Oz had eked out victory over McCormick by 951 votes out of more than 1.3 million cast in the May 17 primary election. It came several days after McCormick conceded the race, acknowledging that he was not getting the boost he needed to close the gap.

In November’s general election, Oz will face Democratic Lt. Gov. John Fetterman, who is off the campaign trail while he recovers from a stroke and a serious heart condition. The race could help determine control of the closely divided Senate, and Democrats view it as perhaps their best opportunity to pick up a seat in the race to replace retiring two-term Republican Sen. Pat Toomey.

“With the statewide recount officially concluded, it’s time to focus on how high the stakes are in November," Oz said in a statement. 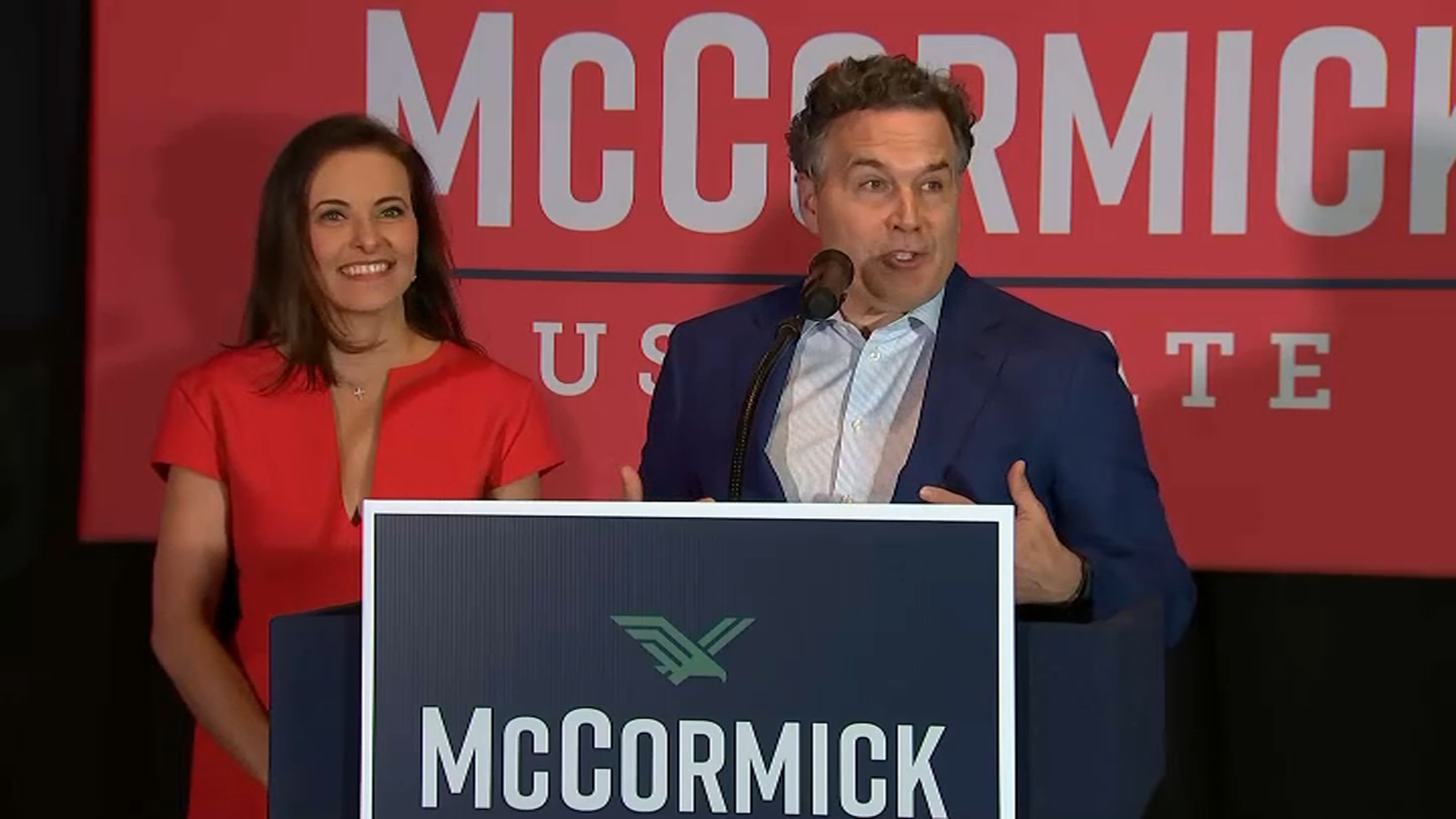 The national parties and Fetterman have begun testing general election campaign strategies and airing TV ads in Pennsylvania, a presidential battleground state still roiled by Trump's baseless claims that the 2020 election was stolen from him.

Trump endorsed Oz about five weeks before the primary, saying his decision was “all about winning elections.” The former president also had a long personal history with Oz, who is best known as the host of daytime TV’s “The Dr. Oz Show.”

Trump said his wife, Melania, was a big fan of the show. Still, Oz barely won despite Trump’s boost. In the closing days of the campaign, Trump held a rally for Oz and viciously attacked Oz’s closest rivals, including McCormick and conservative activist Kathy Barnette, who finished third.

Oz, who has dual citizenship in Turkey, would be the nation’s first Muslim senator if elected. He has remained relatively quiet and off the campaign trail during the recount.

Fetterman, meanwhile, is recovering from a stroke he suffered just days before his own primary, which he easily won. He said last week that he “almost died” from the stroke, acknowledging that he had ignored warning signs for years and a doctor’s advice to take blood thinners.

His cardiologist also disclosed that Fetterman is being treated for a heart condition that can be fatal. He has remained out of public view and has given no date to return to campaigning.

While Fetterman convalesces, his campaign has launched two TV ads in which Fetterman casts himself as a regular guy who will “take on Washington" — perhaps a nod to political headwinds for President Joe Biden and fellow Democrats as Americans report being skeptical about the economic outlook and Biden’s record.

In one ad, Fetterman rails against outsourced jobs, closed factories, rising costs and low wages, saying “those decisions were made for us by people that don't know us.”

National Republicans, meanwhile, are trying to tie Fetterman to his party's most liberal members and to the Biden administration. In a statement Wednesday evening, Oz said Pennsylvanians “want someone who will stand up to the liberal Biden-Fetterman agenda leading to higher gas prices, record inflation, and unprecedented levels of violent crime.”