Winter doesn’t officially come to an end until this Saturday, and our weather pattern made sure you don’t forget it with cold temps that lasted through Tuesday.

Flurries could be seen falling on Center City Philadelphia Tuesday morning through the afternoon.

That was part of a brief shower in the morning. Dry air might have caused the flurries to evaporate before they hit the ground in other neighborhoods.

A small area of rain showers moving through Pennsylvania brought some light scattered showers Tuesday afternoon. The showers were spotty and mostly light — more like drizzle and flurries than anything steady. 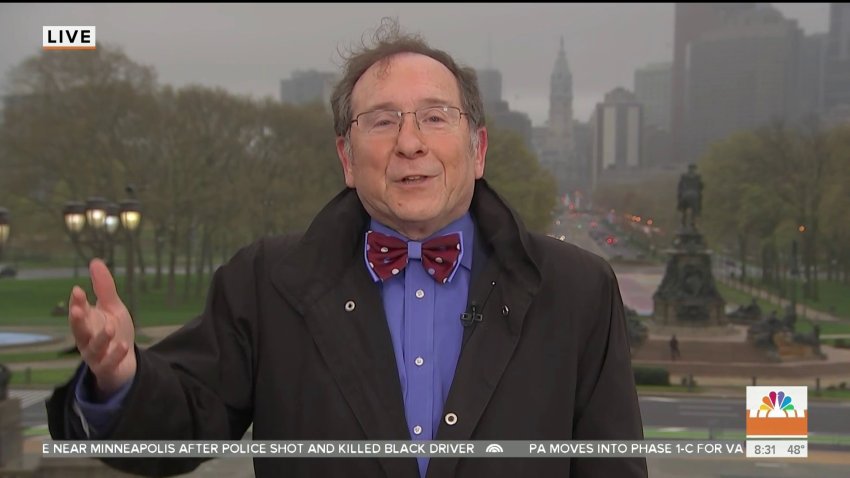 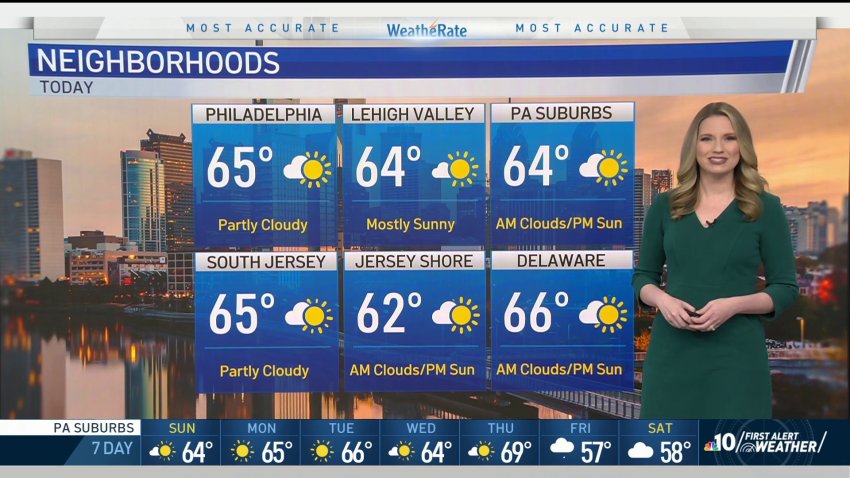 The threat was low partially due to the two-week dry spell we've been in, the lower layers of the atmosphere are so dry that what we see on radar is mainly not reaching the ground. It evaporates as it falls into the dry air.

Our dry spell will definitely end Thursday as a much stronger storm tracks south of us. That means a steady rain Thursday and Thursday night that could become heavy at times.