Smoke from the West Coast wildfires is drifting over to the East Coast and causing hazy skies and strange sunsets. But despite the odd sight, there is no threat to our air quality back east.

The smoke from fires in California, Oregon and Washington rose to a high altitude and then caught the jet stream, NBC10's First Alert Weather Team says. In our area, live cameras showed gray, hazy air in Philly, Allentown and Wilmington.

Because the smoke is high up and in a low concentration, our region doesn't face an air quality risk.

Nonetheless, it made for some interesting Monday night sunsets here. Our team says to expect another mysterious sunset tonight. 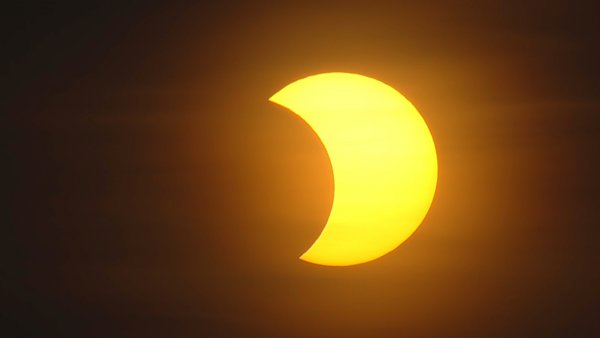 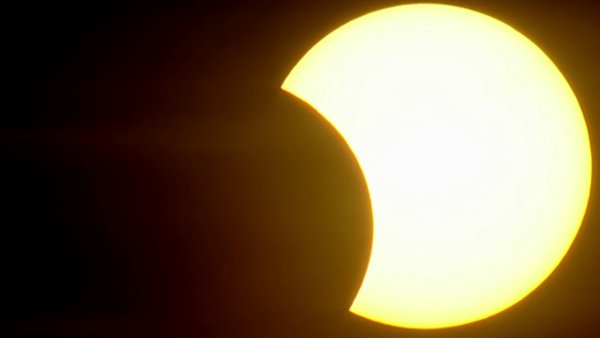 The National Weather Service warned it could become even hazier as the day goes on, showing a forecast that had darker reds drifting down toward the Lehigh Valley, New York City and Philly between 7 and 8 p.m.

Sunset in Philadelphia is about 7:08 p.m. Tuesday.

The fires are still burning and thicker, low-altitude smoke on the West Coast led to cities including Seattle, San Francisco and Portland having some of the worst air quality ratings on the planet in recent days.

While making it difficult to breathe, smoke helped firefighters by blocking the sun and turning the weather cooler as they tried to get a handle on the blazes, which were slowing in some places, according to the Associated Press.