At Least 4 Die in School Bus, Truck Crashes on I-78 in Berks Co.

A 69-year-old Georgia woman who was driving an empty school bus failed to stop in a construction zone near Hamburg and slammed into the back of a sedan, killing the 20-year-old driver, authorities said. The bus then went over the top of the sedan and rear-ended an SUV, killing the front-seat passenger, police said. 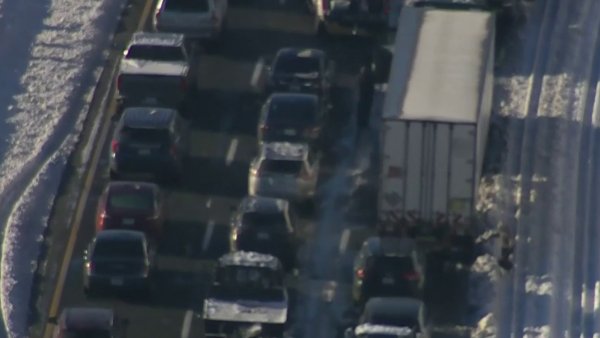 Snow Leaves Travelers Stranded on I-95 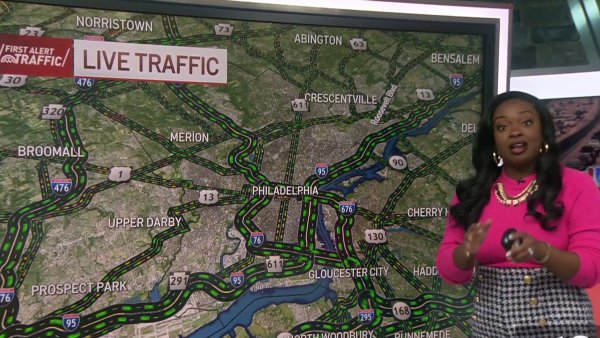 SkyForce10 was over the scene and captured the school bus as well as a heavily damaged vehicle surrounded by first responders. Multiple people were trapped inside the vehicles. First responders were able to get them out.

The bus was new and was being driven to Canada for delivery, police said.

About two hours later, a 64-year-old truck driver who was being detoured off I-78 around 10:20 p.m. near milepost 18.1 in Upper Tulpehocken Township because of the earlier crash failed to slow down for stopped traffic and rear-ended a van, causing a chain-reaction crash involving three other vehicles, police said.

Killed were a 24-year-old woman from Reading who was riding in the back seat of a sedan, and a 54-year-old man from Williamsport who was driving an SUV, police said.

Police didn't reveal how many people were hurt in either of the wrecks.

The names of the victims were not immediately released. No one had been charged as of Wednesday morning as police continued to investigate.