The Roosevelt Boulevard is getting a facelift and the three-month-long project is underway.

PennDOT crews began to repair and resurface 12 miles of the inner lanes of the roadway -- officially known as U.S. 1 -- from 9th Street in North Philadelphia to the Bucks County line in Bensalem, Pa.

The inside lanes will be closed weeknights from 7:30 p.m. to 6 a.m. in the direction where crews are working during the project. Traffic will be diverted to the Boulevard’s outer lanes.

Crews first began work on the northbound lanes between 9th Street and Adams Avenue. Construction on that stretch of road started Monday night and will last until August 15 from 7:30 p.m. to 6 a.m. 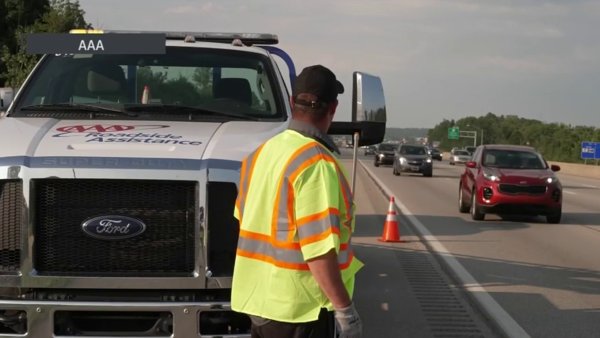 Drivers are advised to allow extra time for travel through the construction area.

Work on the $5.8 million project expected to be completed by October 31.