The Union have answered a midfield question.

On Tuesday, the club announced the signing of 31-year-old central midfielder Haris Medunjanin to a two-year deal with an option for a third. The move was made using Targeted Allocation Money.

"We are extremely happy to add a player of Haris' caliber," Union sporting director Earnie Stewart said in the team's official release. "Having played at the highest levels of our game, he brings both quality and experience to our midfield. We're anxious for Haris to join our group as we continue to prepare for the start of the season." 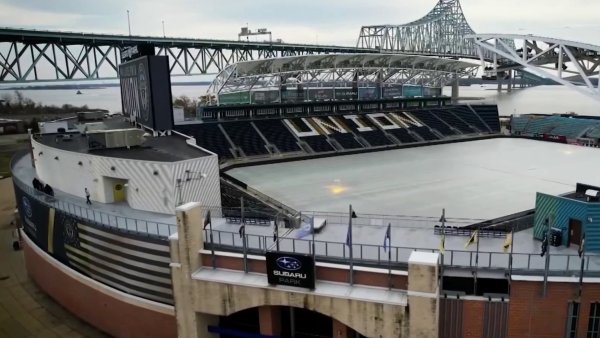 Known for his playmaking skills, left-footed Medunjanin is expected to fill a role similar to the one left vacant by Vincent Nogueira, who departed the Union for personal reasons in the middle of last season.

Highlighting the Union's reliance on a strong central midfielder, the club was unable to replicate Nogueira's ability and went on a 15-game slide and nearly missed the playoffs after a strong start. Medunjanin could solidify the connection between the Union back line and attacking players, while giving the offense some much-needed playmaking punch.

After a week of training at The Power Training Complex in Chester, the Union traveled to Clearwater, Fla. on Tuesday to continue their preseason. The club's first preseason game is on Feb. 18 against the Tampa Bay Rowdies.