For a team like the Sixers that analyzes every situation with an eye toward the future, that old saying might be difficult to get behind. But when it comes to Markelle Fultz, now is likely the best time to return to action … if he's completely healthy.

That's a big if when it comes to Fultz given that the rookie's shoulder injury has limited him to just four games and the team hasn't officially said whether he will return at all this season.

However, the eye test would suggest things are going in the right direction. Fultz has gradually increased his workouts and his jump shot looks much closer to the silky version we witnessed from him at Washington and not the junky one from earlier this season. Just take a look at his latest session.

Can't wait to see @markellefultz back out there. Just wait on it. 😈 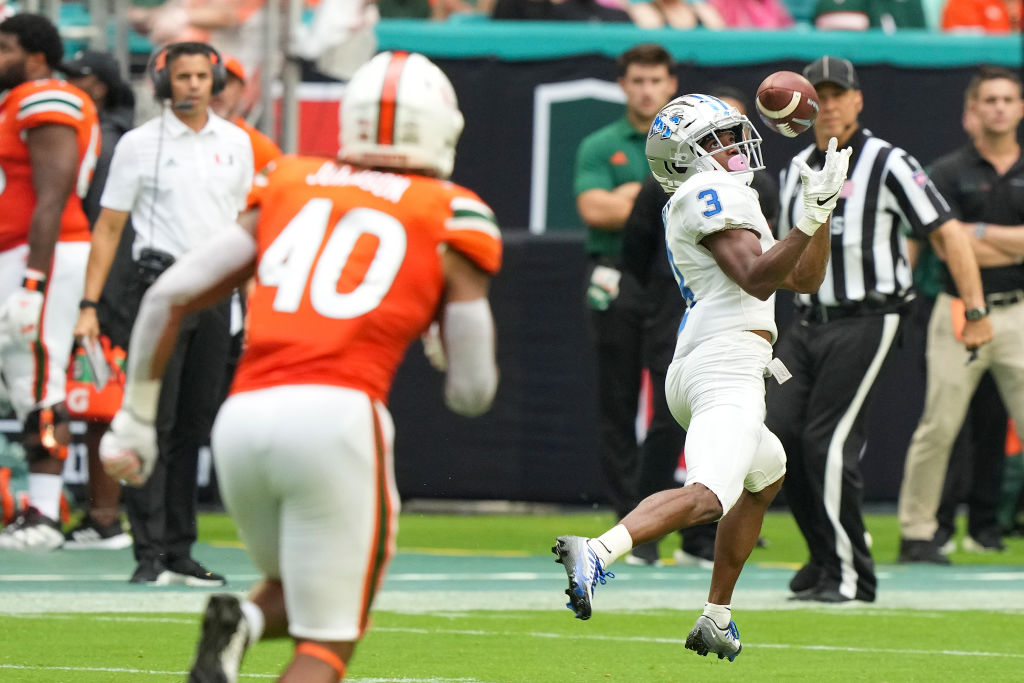 The Sixers would certainly have to believe those moves would look better in a uniform, and now is the perfect time to ease the 19-year-old back into the mix.

The Sixers' next five games are against teams well out of the playoff picture (New York, Brooklyn, Charlotte, Memphis and Orlando), with three of those matchups coming at home. Plus, outside of Hornets All-Star Kemba Walker and emerging Sixer killer D'Angelo Russell, there aren't many threats at guard Fultz would need to worry about. A comeback now also would give him a full month to prepare for a likely postseason appearance.

And while all of those factors benefit Fultz, the Sixers may actually reap the biggest rewards of all.

Even though the Sixers have proven to be a capable scoring team (10th in the NBA with 107.8 points per game and six players averaging double digits), they can certainly use more on the offensive end when it comes to facing a playoff team. Fultz would take some of that burden to set up the offense off Ben Simmons and give the squad an element it desperately needs: a player that can create his own shot. After all, Fultz is going to be a problem once he does suit up (see story).

"He really does something with the basketball that no other player with the exception maybe of Ben can do with a live ball," Brown said.

Now it's just time to see Fultz in live action.