The Sixers tried to hang on for four quarters, but mental mistakes, turnovers and blown chances were just too costly. The Atlanta Hawks beat Philadelphia in Game 7, 103-96, in front of heartbroken Philly fans at the Wells Fargo Center.

Now, the Hawks will open their first East finals since 2015 against the Bucks on Wednesday night in Milwaukee.

Trae Young made a late 3-pointer and scored 21 points to help Atlanta win for the third time in the series in Philadelphia.

But the Hawks ignored their ignominious history and got one in Philly, where they already won in Game 1 and Game 5 and knocked out Joel Embiid, Ben Simmons and closed the book on the Process. 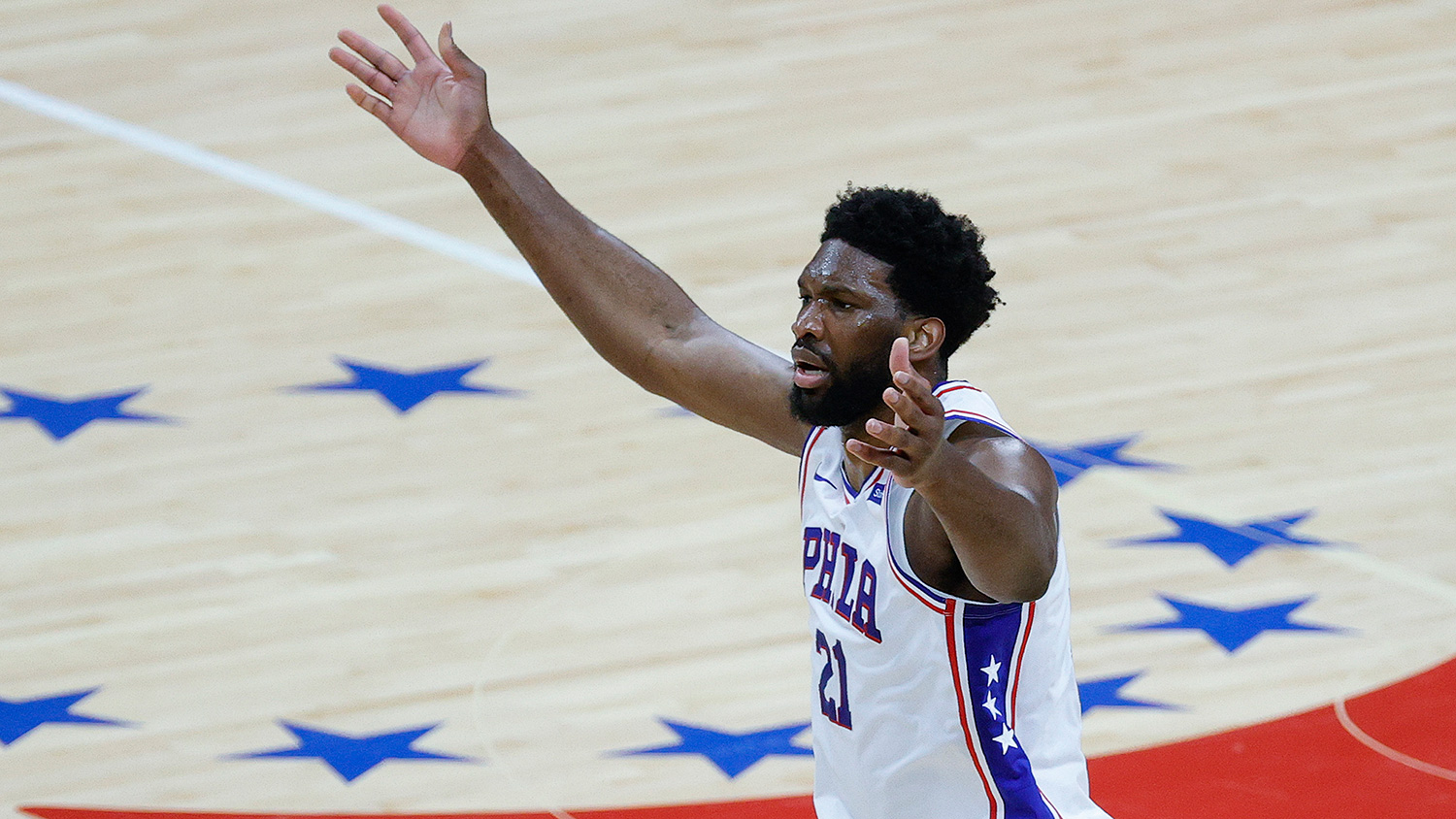 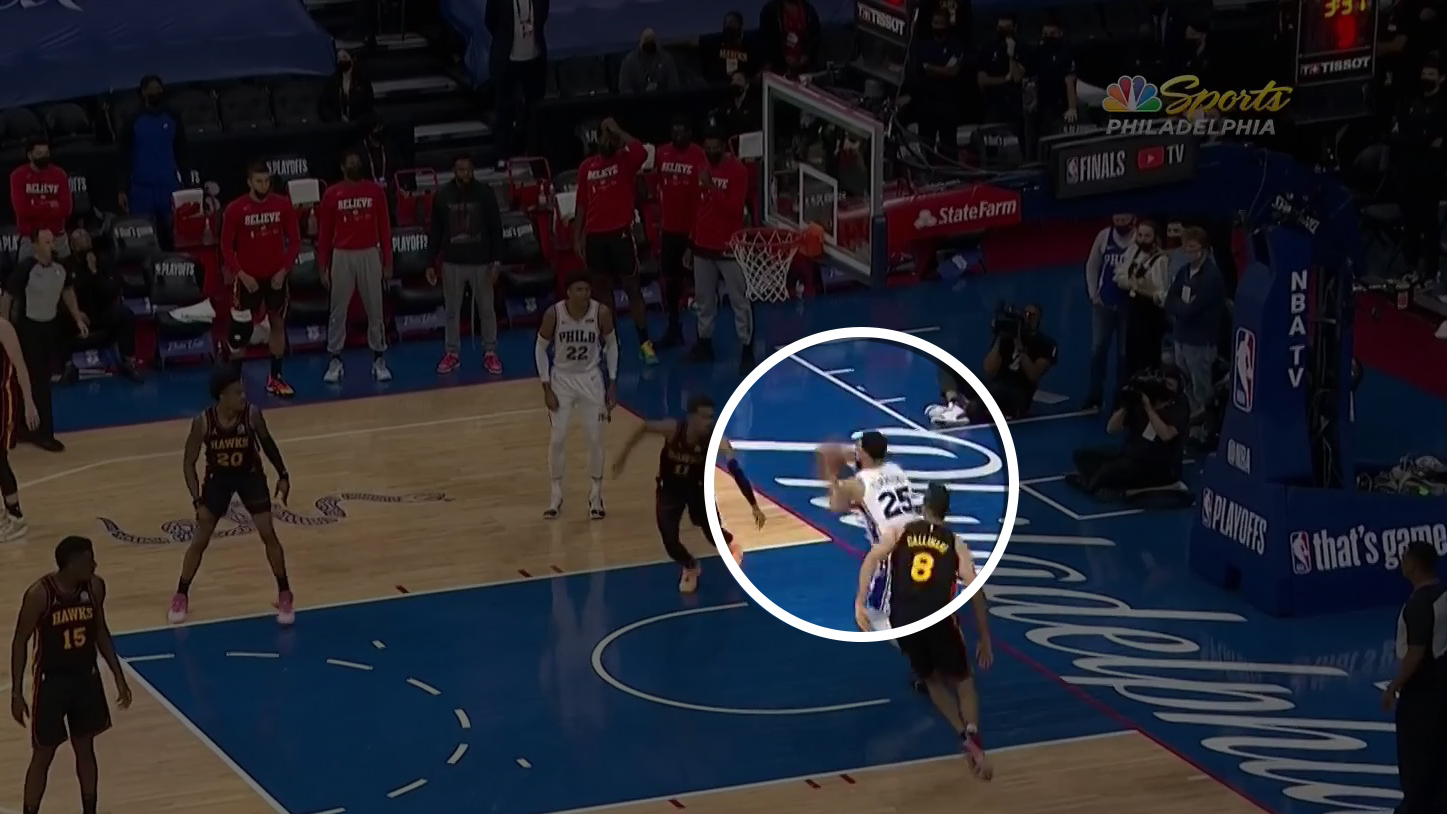 Not so deep down, not even the Hawks could have seen this coming, especially in March when they were 14-20, 11th in the Eastern Conference and fired coach Lloyd Pierce.

Under coach Nate McMillan, the Hawks turned into birds of prey and Young led a charge into the postseason for the first time since 2017 that kept rolling with a first-round win over New York.

Embiid, the NBA MVP runner-up, Simmons and a high-priced cast of stars were supposed to put the upstart Hawks in their place. It never happened.

Young shook off an otherwise off night from the floor and kept shooting until he hit that 3 for a 93-87 lead with 2:31 left in the game.

Kevin Huerter, who led the Hawks with 27 points, sealed the win with three free throws and the packed house of 18,624 fell as silent as it was when the season opened without any fans.

Sixers fans let the home team have it and booed them off the court and were reprimanded by the public address announcer for throwing trash on the court.

This marked only the second year since 1973 — when the NBA began seeding for the playoffs by conference — when neither No. 1 seed will make the conference finals. West No. 1 seed Utah was eliminated by the Clippers.