Rendell Will Root for McNabb's Skins, Not Birds in Playoffs: Politico

Pa. Gov. disputes report that he won't be rooting for Eagles.

Gov. Ed Rendell, the lame-duck leader of Pennsylvania, seems to be letting loose on everything from Tea Partiers to his beloved Eagles and what the Donovan McNabb trade could mean to the NFC East.

Rendell allegedly told Politco that he would miss quarterback Donovan McNabb and that D-Mac would lead the Redskins to the postseason while the Eagles missed the playoffs, according to Politco’s Ben Smith.

“I’m going to still root for the Eagles, but I’m going to root for the Redskins in the playoffs, because they’re going to be in it, and we’re not,” Rendell told Politico’s Ken Vogel at the end of an anti-Tea Party interview.

Rendell disputed that statement to NBCPhiladelphia.com.

He will always root for the Eagles, a Rendell spokesman said.

But Rendell fears that he'll be rooting for the Redskins in the playoffs because they may get there and the Eagles might not, according to Rendell's spokesman.

The Keystone State governor dealt with much more than just rooting interest, according to Politico. It could possibly be because he doesn’t have to run for office any time soon. 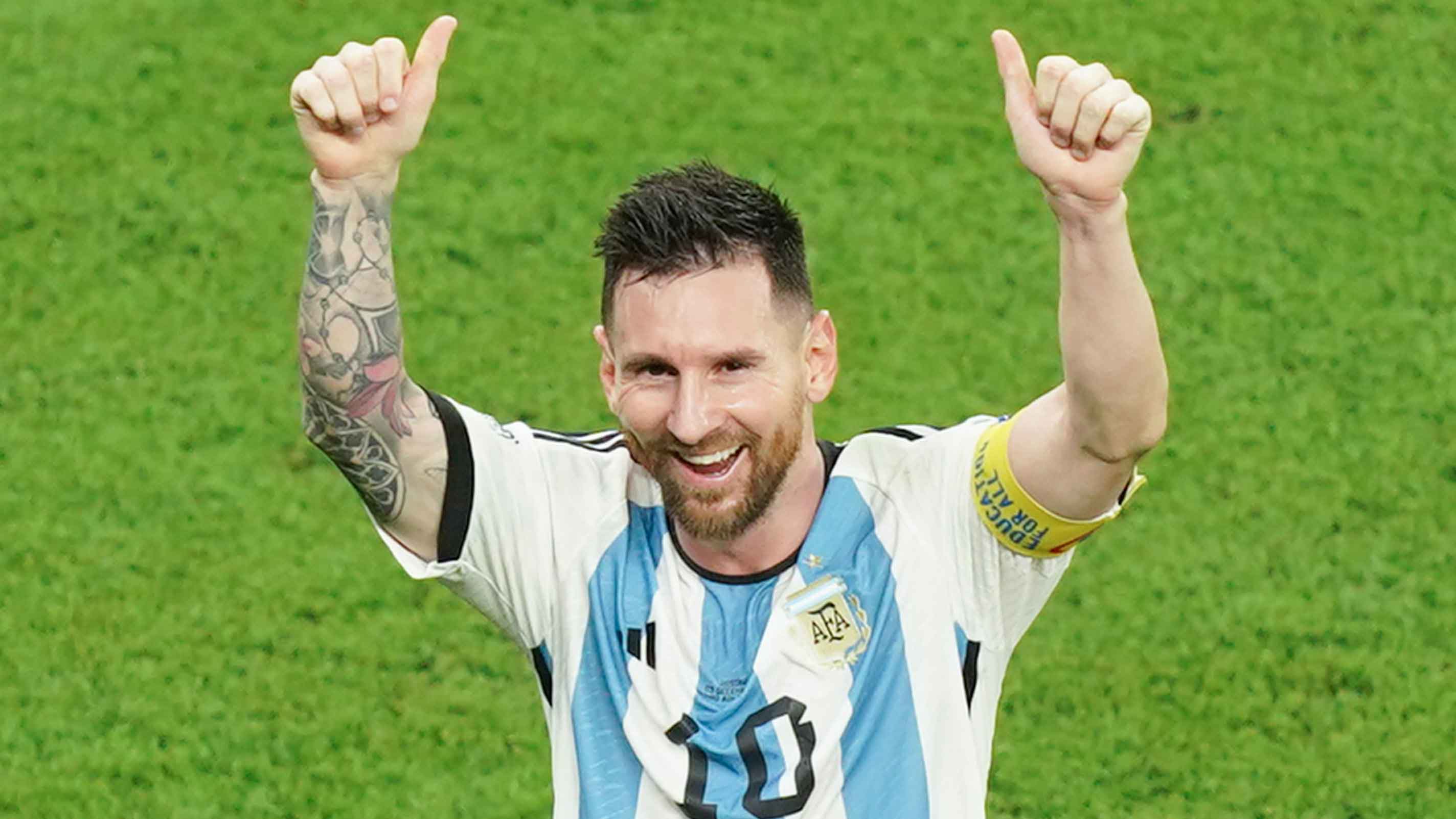 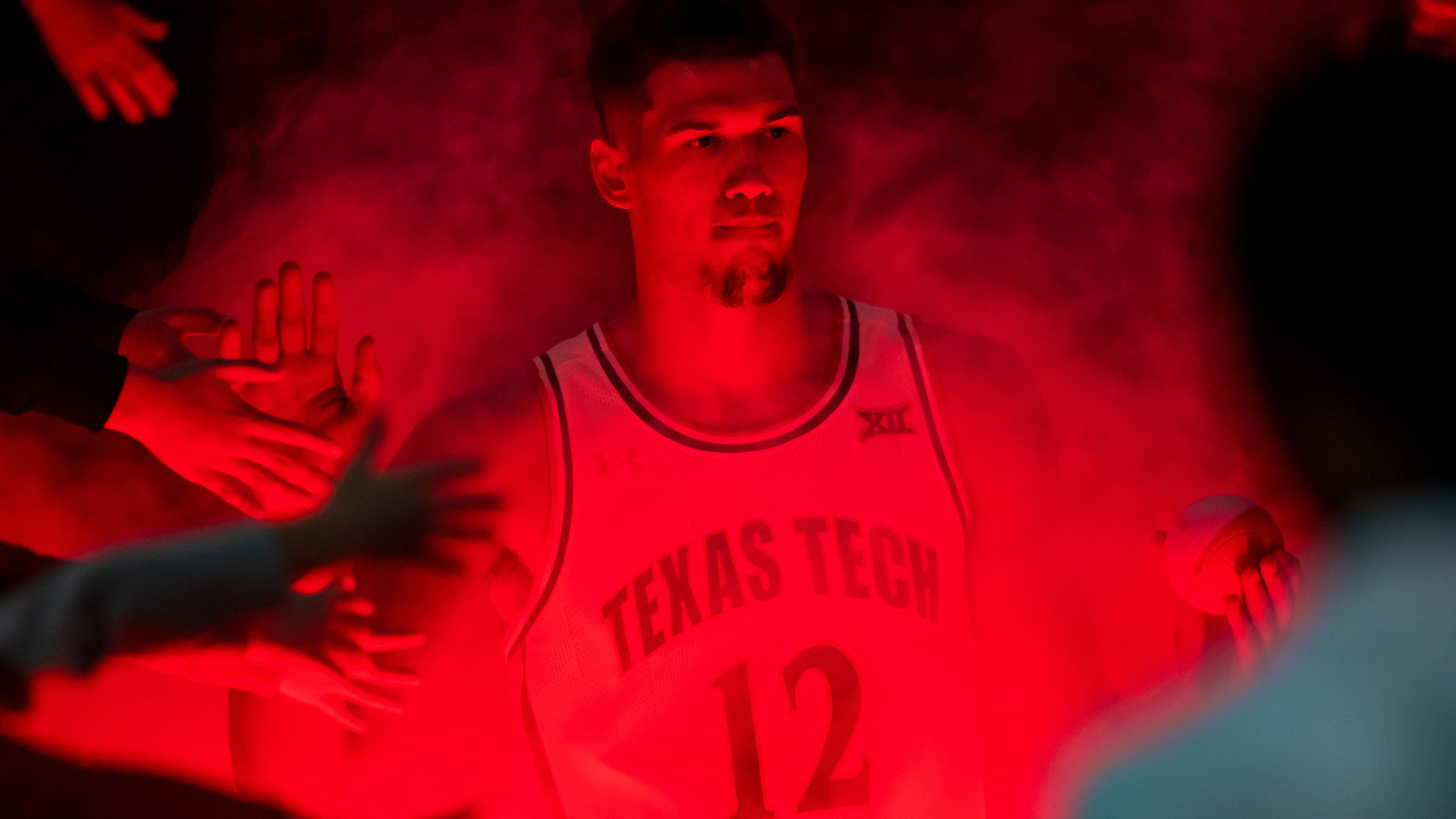 "Be careful what you wish for," said Rendell about the Eagles dispatching McNabb after 11 years in Philly.

"I’ll tell you this, Donovan’s going to be great for the Redskins," Rendell told Politico.

Rendell’s support for McNabb could come as a surprise -- the Gov. was one of the ringleaders towards drafting running back Ricky Williams instead of McNabb during the 1999 NFL Draft.

Rendell, who also does postgame analysis on the Birds, not only complemented D-Mac but he made a prediction about who could be McNabb’s favorite target in D.C.

He sees Terrell Owens possibly landing with McNabb in burgundy and gold.

"T.O. in Washington would be rejuvenated," Rendell said. "He and Donovan, actually, they were terrific together as a team. They just had that spat off the field, but there wasn’t a game Owens played for us that he and Donovan weren’t terrific."

Will Rendell’s predictions come true? And what do you think of the former Philly mayor saying he’ll support the Skins?