For any Phillies fan, he was the voice that came into our living rooms, bar rooms and car radios almost daily when the boys of summer were back at play. His voice meant spring and summer and sunny days and green grass and cheering crowds.

For nearly 40 years, Harry Kalas has been the voice that is as familiar as our fathers’ and grandfathers’ voices. Boys young and old have imitated Kalas' tone and expression when giving their own play-by-plays of a game. Deep and warm and full of excitement and joy for the game and the team that we love, Kalas’ voice was silenced Monday when he died at age 73.

Philadelphia media and bloggers lend their voices to the widespread sadness for our loss, and appreciation for everything Kalas gave to the game and the fans:

Philadelphia Daily News columnist Rich Hofman writes a heartbreaking blog from Nationals Park, just after the news of Kalas' death came to the press and just as today's game began.

"I imagine I have been to a baseball game where I cared less but, sitting here in Nationals Park less than 2 hours after Harry Kalas died, I cannot remember one."

The the700level.com’s tribute is heartfelt and written as though we had all written it:

“I've never met Harry Kalas, not even once, and I'm heartbroken as though I lost a very close relative today…

“The first time we heard his voice every spring, nothing else mattered.”

Deadspin.com  said it well in the simplicity and brevity of their blog: With the headline “He’s Gone,” they simply wrote:

“This is one of those days you just don't want to work anymore.”

BeerLeaguer.com, as if too say “There are no words,” simply put up a picture of Kalas with his hand raised in victory. 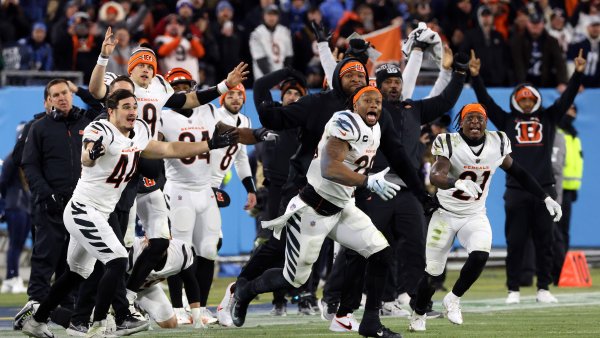 Philebrity.com shut down it's site early today, in tribute to Kalas, instructing all to "put work aside and tune in and root for The Fightins’. It’s what Harry would have wanted."