Tuesday was a long night for one presidential candidate

Phillies lost on election night -- not the Phillies you think -- we'll explain.

"Phillies Win!" sure wasn't the headline Wednesday morning on CNN's Presidential election page -- Phillies lose would have made more sense.

That is because George Phillies, a little known candidate running on the New Hampshire Libertarian ticket finished third to last nationally in the Presidential race. It isn't a surprise that he received so few votes considering he only appeared on the New Hampshire ballot.

So who is George Phillies? 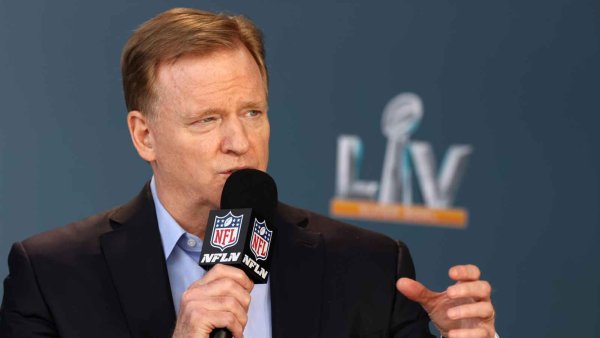 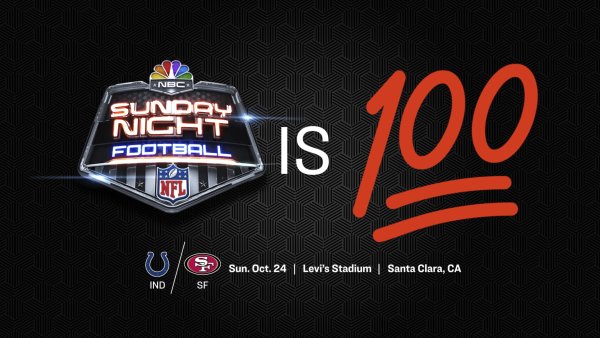 He is an MIT grad and political activist.

Phillies even sports Phillies2008.org, an aptly named Web site if he was in anyway involved with the Philadelphia Phillies World Series championship team.

Philadelphia Phillies phans may be able to relate to candidate Phillies he is an underdog who barely even made it onto the ballot in the first place just like the Phillies barely made it to the playoffs the last few seasons. Some even tried to kick Philllies off the ballot but he persevered.

So how many votes did Phillies for president get? With 97 percent of the precincts reporting Phillies has 465 votes placing him well behind the "None of These Candidates" options.

The700Level.com had some fun with this story saying that the Phillies lose according to CNN.

Phillies (baseball team) phans and George Phillies would most likely would both love to see the headline "Phillies win in 2012."