This decision to start the season without Brown in left field does not come as a shock. The organization seemed content to let him get more seasoning in AAA -- specifically with his defense in left field -- before taking over full time in the outfield. Barring some sort of catastrophic injury bug to the team's remaining outfielders or an amazing performance in spring training, it was more or less his fate.

Of course, a pair of minor injuries during spring training didn't further his cause. He appeared in only a handful of games, despite the fact that he was swinging the bat well and looking every bit a  Major Leaguer when he stepped into the batter's box. 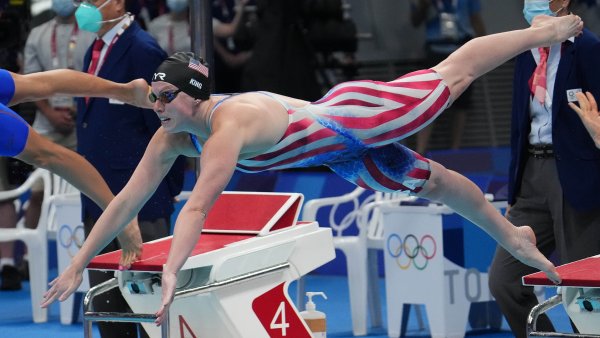 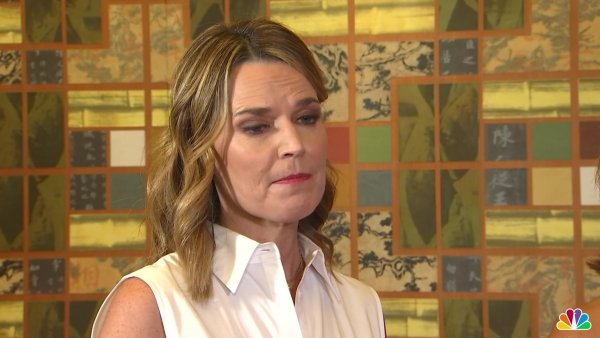 The big issue with Brown, however, wasn't his offense. Really, the only thing preventing Brown from being on the Opening Day roster, as I see it -- is his defense. Since moving from right field to left field after the Hunter Pence trade, Dom has had his share of problems. Whether it's nerves, or just the learning curve of undertaking a new position, it's been a rough few months for Brown in left field.

The move will ultimately benefit the 24-year-old, who can focus on his defensive fundamentals in a low-pressure environment while getting a steady amount of at-bats, which will only help sharpen his high-ceiling bat.

Of course, if you ask me, Brown's offense is far too valuable to be buried in AAA, especially while the big club scrambles to replace the productivity of Ryan Howard and Chase Utley, especially when the alternative is Scott Podsednik, Juan Pierre, or Laynce Nix.

If all goes well for Brown, this is only a temporary demotion. If he can make strides with his defense in AAA, then he'll be back before he knows it. Let's just hope the next time, it's for good.