Despite being diagnosed with cancer as a boy, Devin Smeltzer still had a dream.

On Tuesday night that dream came true for the Voorhees, New Jersey, native.

Smeltzer pitched six shutout innings for the Minnesota Twins in his first Major League Baseball game against the Milwaukee Brewers. The Twins won the game 5-3.

The 23-year-old pitcher’s journey to the mound wasn’t an easy one.

Smeltzer was only 9 years old when doctors found a grapefruit-sized cancerous tumor on his bladder. The Vorhees police officers’ association raised some money to give the young boy a baseball glove and tickets to a baseball game.

While receiving treatment in Philadelphia, Smeltzer went to a Phillies game and met former second baseman Chase Utley, who took a moment from his day to sign the boy's baseball. It was a moment the two would reflect on when Smeltzer was drafted by the Dodgers. 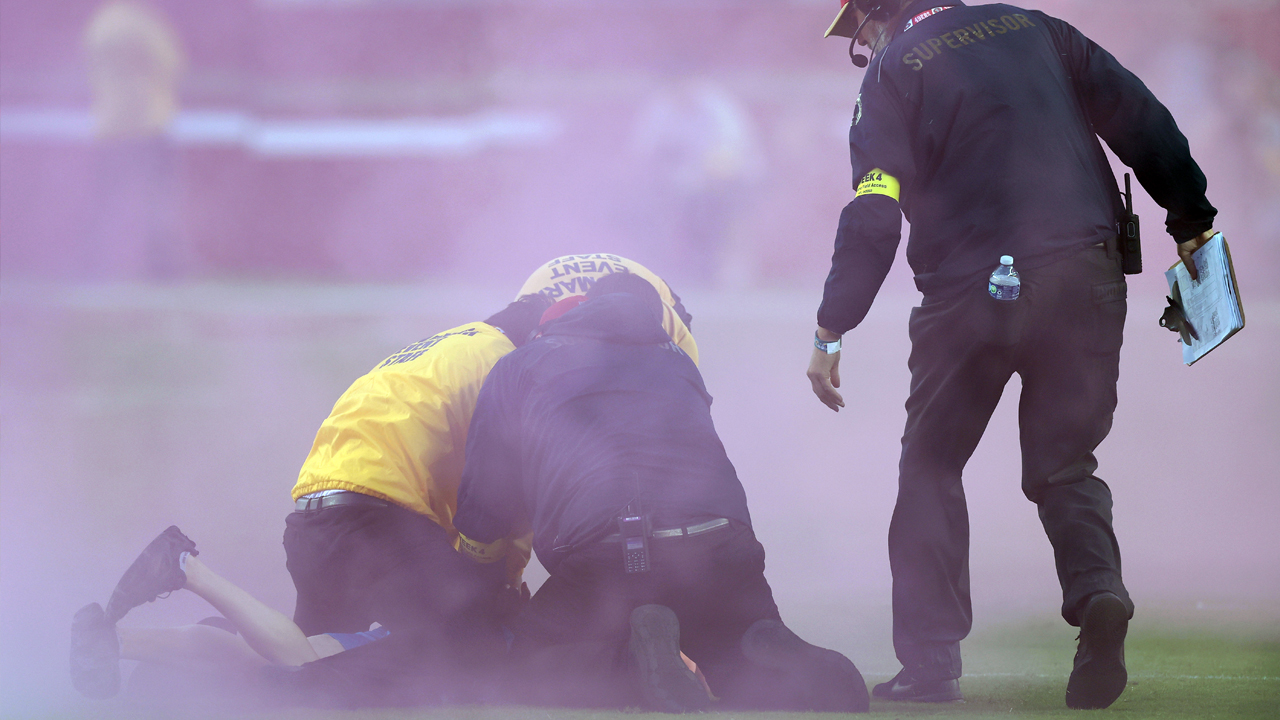 Hamburg said: “It’s every boy’s dream … and actually see it come to fruition for a boy who went through something like that gives a lot of pride to our area and it just makes you feel like 'Hey, anybody can accomplish anything.'”