Playing a season through a pandemic did not take the NFL's attention off other health issues, specifically concussions, with the league finding those dropped about 5% in 2020.

Jeff Miller, NFL executive vice president of communications, public affairs and policy, said Wednesday that 2020 is the third consecutive year when the NFL has had a reduction in concussions, or about 25% down from previous years.

“This is progress. This is not a success,” Miller said. "We will continue to implement our concussion reduction strategy again, focused on rules, the implementation of those rules and changes as necessary, refining how our players practice.”

The NFL is a game away from playing an entire season through the coronavirus pandemic, though Miller cautioned this season is not over until the Super Bowl is played Sunday in Tampa, Florida.

League officials gave an update on efforts to reach this game, including how the NFL found just how effective masks have been at protecting against more than just COVID-19.

“One of the side benefits, if you want to call it, is we had almost no influenza cases this year," said Dr. Allen Sills, the NFL's chief medical officer. "And that’s not true just in the NFL. That’s in medicine in general.”

Tampa's mayor issued a mask mandate for the city's popular outdoor destinations for the Super Bowl and including Raymond James Stadium for Sunday's game to help prevent the spread of the coronavirus.

The NFL partnered with the Centers for Disease Control on a scientific paper to share its extensive work through this pandemic, hoping the general public can learn from its findings. Sills said that wearing masks probably is the most important part of mitigating risk from COVID-19.

Sills said people tend to focus on how the NFL tested for the virus daily and also used contact tracing, but using masks consistently was key.

“It’s not our belief," Sills said. "Our data shows that that’s the key element to preventing transmission.”

Sills said the league had 262 cases of COVID-19 among players and 463 cases among coaches, staff and other personnel for an overall test positivity rate from Aug. 1 through the end of January of 0.08%. That's well below the country's positivity rate and in almost all the league's markets.

“That leads me to to make a statement that I think is something that all of us take pride in, and that is that we feel that our club facilities truly were some of the safest possible locations in those communities,” Sills said.

A barber tested positive for COVID-19 and was stopped in the middle of cutting Chiefs center Daniel Kilgore's hair, ESPN reported Wednesday. Both were wearing masks and were immediately sent home. ESPN reports Kilgore has tested negative and is expected to return Saturday in time to fly to Tampa for the Super Bowl.

Budweiser and other Super Bowl regulars aren't buying ads this year, but plenty of companies on the rise during the pandemic are taking their place.

ESPN also reported more than 20 Chiefs players and staffers were scheduled to get haircuts with that barber Sunday, including Patrick Mahomes. Kilgore shared a photo of showing half his head shaven Wednesday on social media, calling it his “(hashtag)NewProfilePic."

“So at this point, we feel like we’re in a good position with that and we’ll just continue to monitor it,” Sills said.

The NFL is continuing to test and has protocols in place for the offseason for the foreseeable future. The league already has announced in-person workouts won't be allowed for the scouting combine due to health and safety precautions because of COVID-19. Instead, they are being held at individual college pro days. 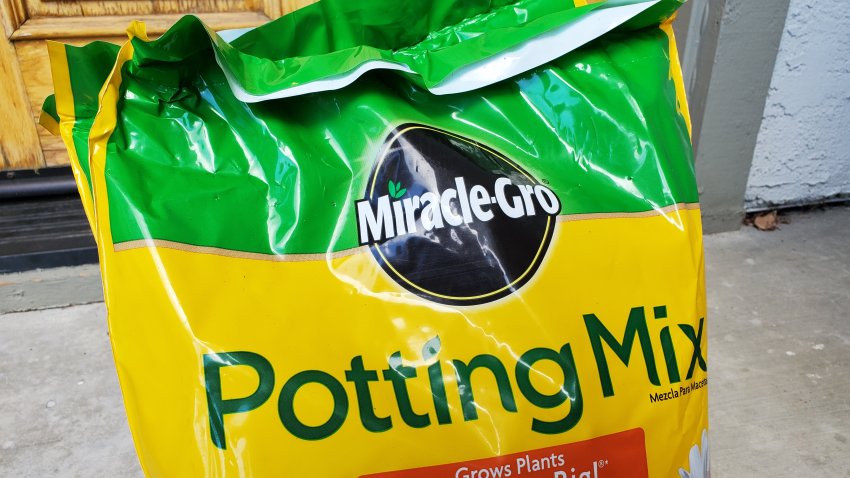 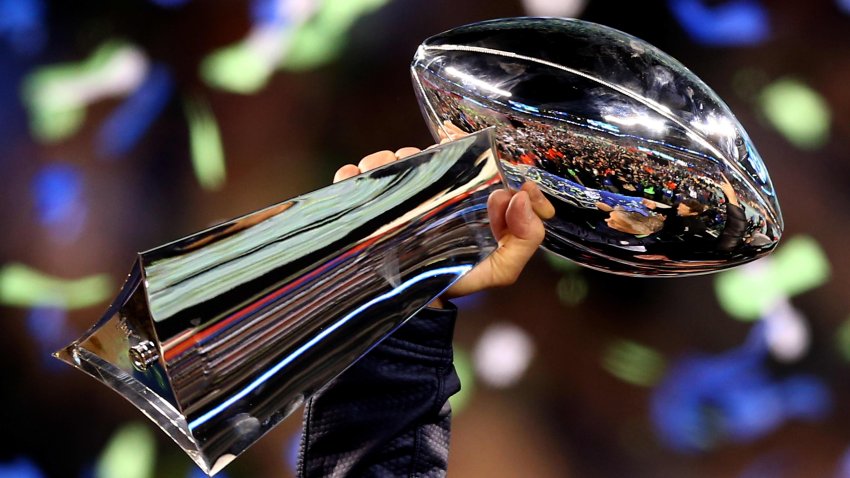 The NFL Lost Big in Ticket Sales This Season, But Corporate Sponsorships Blunted the Blow

Dawn Aponte, the NFL's chief football administrative officer, said league officials will be reviewing the expanded practice squad; greater flexibility for injured reserve with players; travel; and game-day environment with the number of personnel on the sidelines, in addition to a season spent in virtual learning.

“We will be reviewing, I think, many of those aspects from start to finish to see what we can take away that really would be beneficial for the longer term,” Aponte said.

Asked if the NFL will mandate vaccinations or set up a vaccination program, Sills said those are conversations for the NFL and the NFL Players Association's medical advisers, with both working closely together. He noted the NFL has been doing what it can to support vaccinations to the general public, with several stadiums being used already.