Nick Foles Carted Off Field at End of Bears Loss

Nick Foles’ post-Super Bowl career suffered another blow Monday night when he was carted off the field with what appeared to be a significant injury with less than a minute left in the Bears-Vikings game at Soldier Field.

Bears coach Matt Nagy said after the game the injury is either a leg or hip, and he didn't know the severity of it yet.

The Bears trailed 19-13 and had a 1st-and-10 on their own 20-yard-line with 44 seconds left in the game when Foles was slammed to the Soldier Field turf by Vikings defensive end Ifeadi Odenigbo while throwing an incomplete pass. 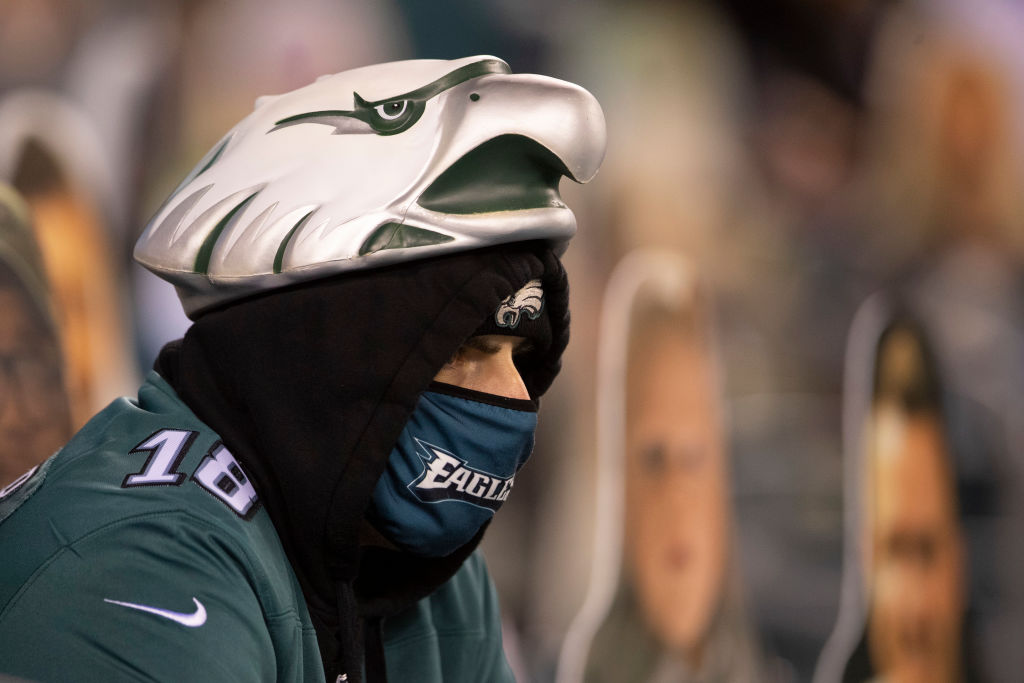 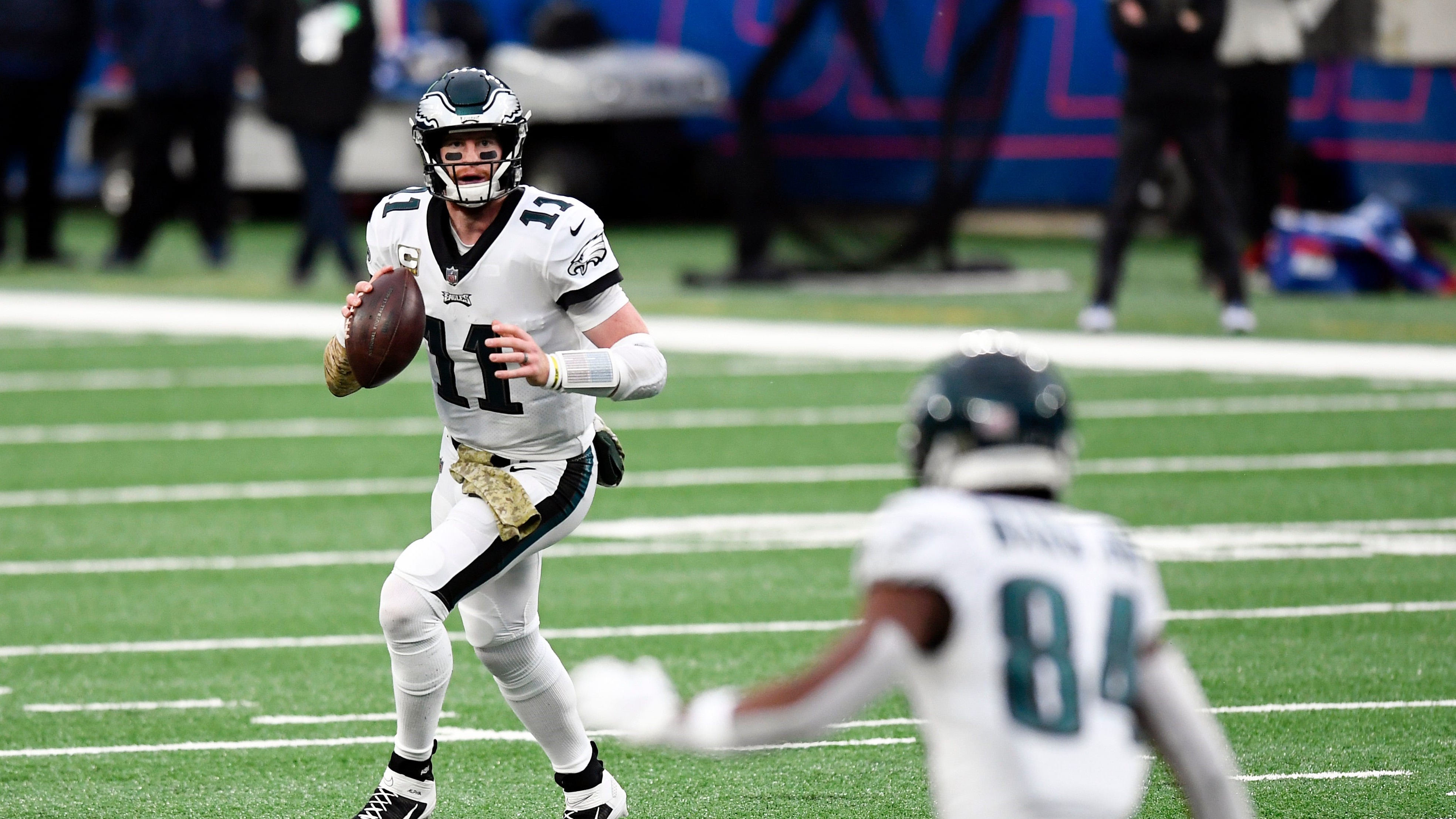 Foles was tended to by team trainers and medical personnel on the field before being placed on a cart. Teammates came over and gave Foles words of comfort and support before he was carted off.

There was no immediate word on his condition.

Torrey Smith, Foles’ teammate on the 2017 Super Bowl Eagles, tweeted out his well wishes for Foles.

Foles, the Super Bowl MVP for the Eagles three years ago, was making his seventh start of the season for the Bears after replacing Mitch Trubisky during a Week 3 game against the Falcons.

Foles is 2-5 with the Bears. With Trubisky inactive because of a shoulder injury, Foles was replaced by Tyler Bray, a 28-year-old undrafted free agent who had thrown one previous career pass - with the Chiefs in 2017. He completed one of five passes for 18 yards, and the Vikings won 19-13, the Bears' fourth straight loss after a 5-1 start.

The Bears are his fifth team in six years. He hasn’t won more than four games in any regular season since 2014.

Foles, originally the Eagles’ 3rd-round pick in 2012, made the Pro Bowl in 2013 when he threw 27 touchdowns and 2 interceptions in 10 starts for the Eagles. He was 6-2 before getting hurt the next year and was traded to the Rams for Sam Bradford after the season.

He went 4-7 with the Rams before getting cut, backed up Alex Smith with the Chiefs in 2016, returned to the Eagles in 2017 and replaced Carson Wentz late in the season and led the Eagles to their first Super Bowl championship.

After another late-season playoff run in 2018, Foles signed a four-year, $88 million contract with the Jaguars. But he started only four games and went 0-4 before getting benched for Gardner Minshew and eventually traded to the Bears.

Since the Super Bowl, Foles is 6-10 with three different teams.

According to Spotrac, Foles has earned more than $74 million in his nine-year NFL career.