Howie Roseman and Nick Sirianni couldn’t have been any clearer.

Jalen Hurts will be the Eagles’ quarterback in 2022.

No offseason drama. The decision has been made.

On Wednesday, three days after the season ended with a thud in Tampa, Roseman and Sirianni both said they saw enough from Hurts in 2021 to feel comfortable moving forward with him as the Eagles' quarterback.

“Jalen knows where he stands with us,” Sirianni said. “He knows he’s our quarterback.

“There’s no secrets there. He knows he’s our guy.” 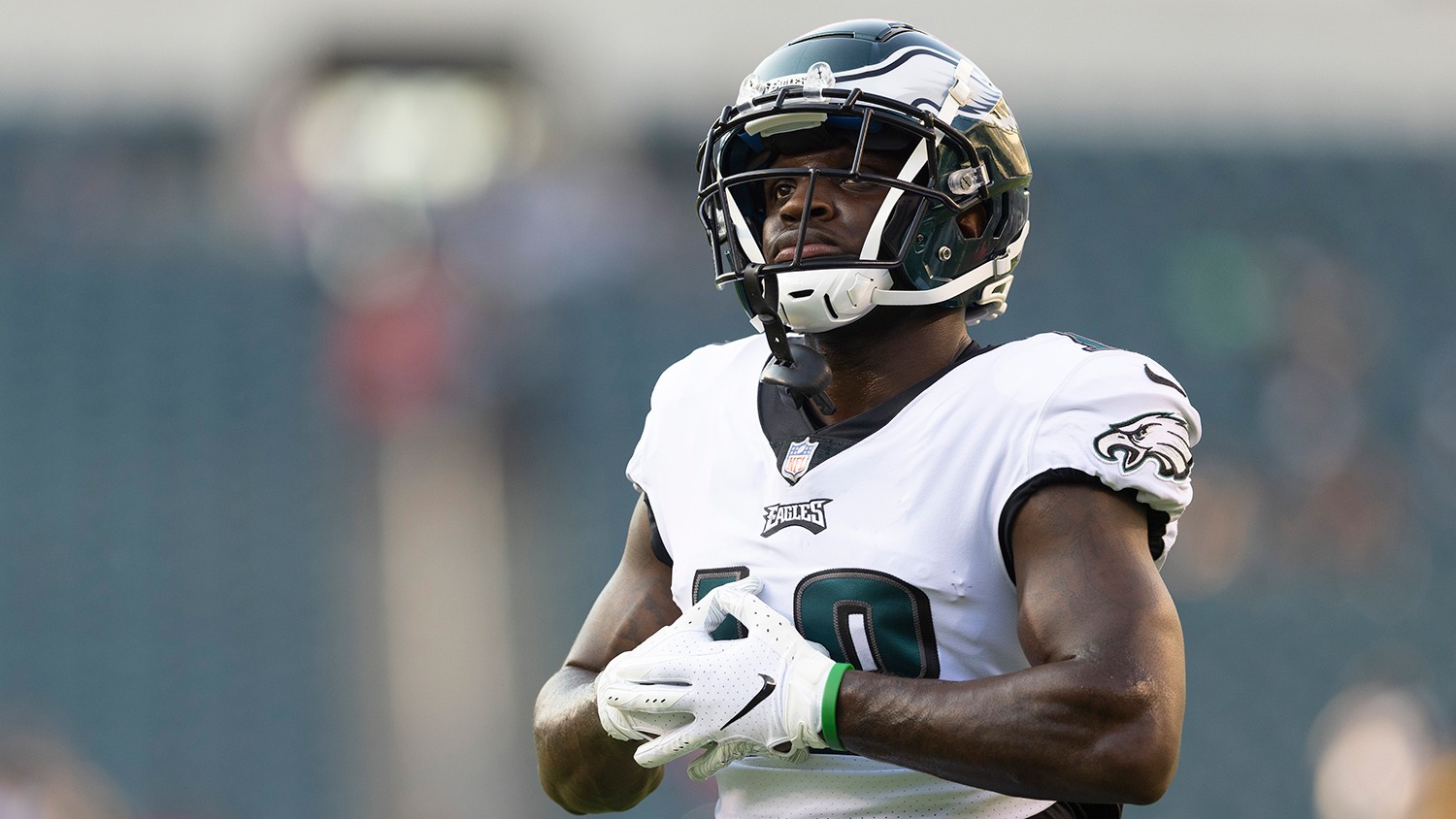 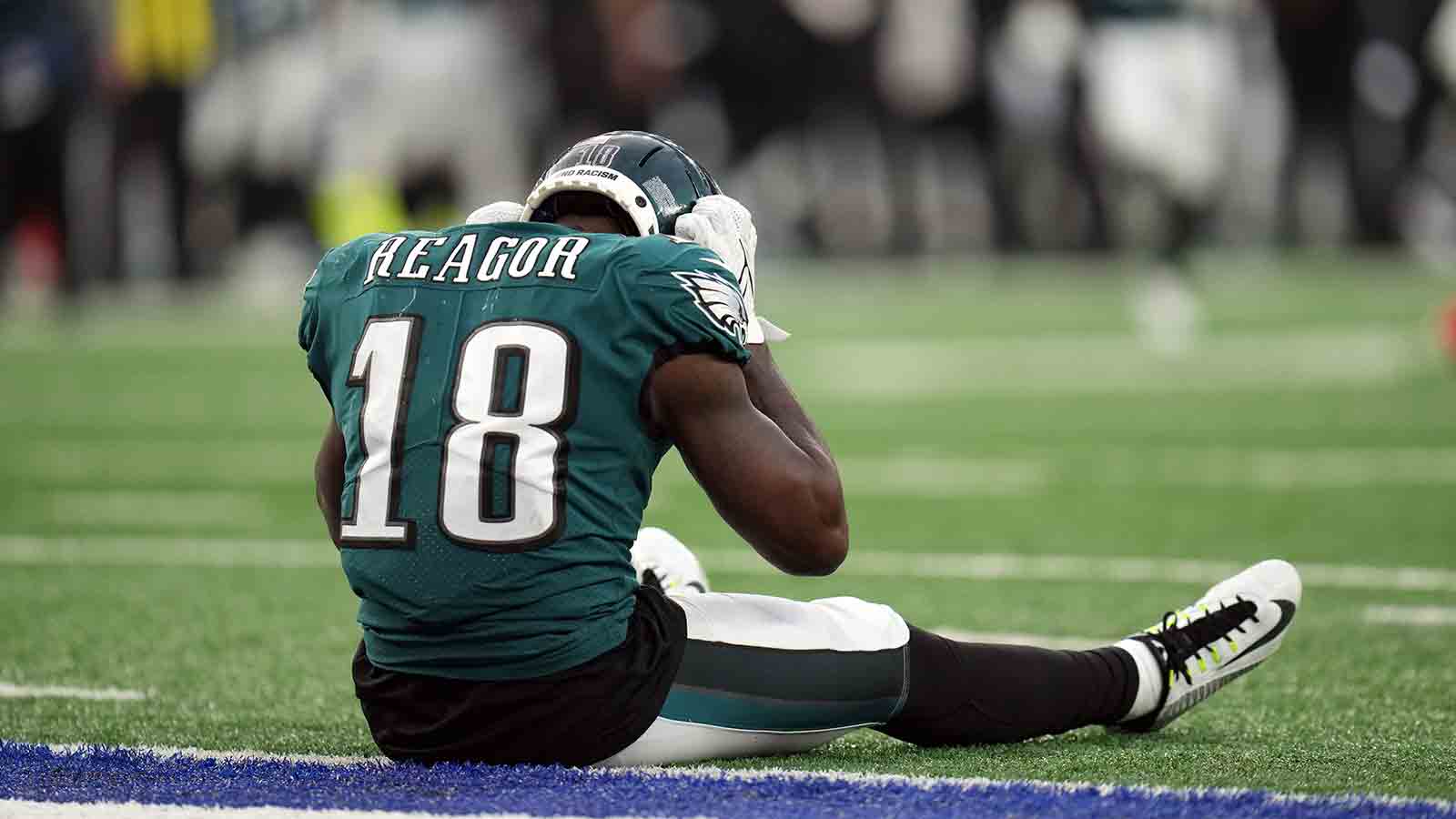 By declaring Hurts the 2022 starter this early, Roseman and Sirianni eliminate an entire offseason of speculation, rumors and reports.

Or maybe not eliminate but at least reduce.

“We talk about Jalen and the growth he had, really 1st-year starter, 2nd-year player, leading this team to the playoffs, tremendously impressed by his work ethic, his leadership,” Roseman said. “Last time we talked was during camp and we said we wanted to see him take the bull by the horn, and he certainly did that.”

The Eagles have three 1st-round picks  - Nos. 15, 16 and 19 - and the flexibility to draft a top quarterback in April or try to acquire a veteran either via trade or free agency if that’s the route they chose.

But Roseman emphasized the importance of using those picks to add talent around Hurts instead of replacing him.

Important to note also that Hurts is entering Year 3 of his four-year rookie deal and carries a modest $1.643 million salary cap figure in 2022. That gives Roseman a tremendous amount of flexibility to add pieces around Hurts.

“For us, we've got to do whatever we can to help him continue to develop and how do we do that? By surrounding him with really good players,” said Roseman, the Eagles’ GM since 2010 (minus 2015).

“We’re continuing to figure out ways to build. We’re not happy that our season ended (early) in the playoffs. We want to build a team that has home playoff games, really build a team that gets a bye. Those assets allow us to continue to build and add good players to our team.

“We’re in this mode of trying to build this team and get as many talented players that we possibly can to compete for championships going forward, and we have a great opportunity to do that this offseason, to keep building.”

This season was widely considered an audition for the 23-year-old Hurts, who started four games last year but inherited the starting job when the Eagles traded Carson Wentz to the Colts in February.

Hurts went 8-7 in 15 regular-season starts, including a 6-2 record down the stretch to propel the Eagles into the playoffs in Sirianni's first year as head coach.

He improved his completion percentage from 52 percent to 61 percent, reduced his turnovers and sacks and rushed for 784 yards with a 5.6 average and 10 touchdowns. His 26 combined touchdowns ranked 14th in the NFL.

But he also struggled in the wild-card loss to the Bucs, throwing two interceptions and completing only 53.5 percent of his passes in a game the Eagles trailed 31-0 going into the fourth quarter.

His performance in Tampa once again raised questions about Hurts’ accuracy, his decision making in the pocket and his ability to make enough plays in the passing game to take a team on a deep postseason run.

“You take everything into account,” Sirianni said. “You take into account the whole body of work. You don’t just count Jalen’s (three-interception) game against the Giants. You count the entire body of work. I’m pleased with the way he developed as a passer, as a quarterback. We’ve seen so many things that he got better at, and that goes into Jalen and the football character he has, the desire and the want-to, how badly this guy wants to be an elite, elite, elite player in this league.

“When he wasn’t able to have that ability to run as effectively with the ankle, three of his last four games he played (he had) over a 100 quarterback rating. You saw him develop in the sense of early in the year when he had to extend a play, it was a run. Later in the year he became a passer as he extended plays, and that really helped us down the stretch.