Nobody in the media has a better perspective on the Eagles’ front office than NFL Network analyst Daniel Jeremiah.

Because he used to be part of it.

Jeremiah worked for the Eagles as a West Coast scout from May 2010 through May 2012, so he was in the draft room for the Danny Watkins, Jason Kelce in 2011 and the Fletcher Cox, Nick Foles draft in 2012.

Soon after the 2012 draft, Jeremiah accepted a position with NFL Network, where he remains nine years later.

On the most recent Takeoff with John Clark podcast, Jeremiah spoke about the Eagles’ front office, specifically owner Jeff Lurie, and he had an interesting take on the notion that Lurie has grown increasingly “meddlesome” over personnel matters to the point of interfering with the scouts and personnel executives who are paid to evaluate players.

You can listen here. 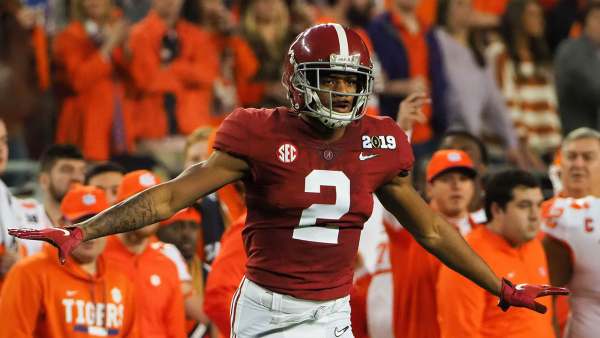 Jeremiah said Lurie has always been involved in personnel but said his experience was that Lurie was involved in a positive way.

“Mr. Lurie was always involved, he was always in the draft room, he had the binder in front of him with all of our reports, and he was going through with a pen or a highlighter or whatever he had in there,” Jeremiah said. “He was always invested in the process. So I think it’s a little naive to think that this is all new, that Jeffrey’s just now paying attention.”

Jeremiah painted a picture of Lurie being involved but not interfering.

“When I was there, I was only there for two years, but Jeffery never heavily influenced a decision that I was aware of, but he wanted to know what we were thinking and maybe challenge somebody on an opinion, which I thought was a good thing,” Jeremiah told Clark.

“I’d rather have the owner be into what’s going on as opposed to just hey let me know what happened. To me, he wasn’t meddling at all, he wanted to be a part of the process.”