Looks Like Ben Simmons Is Dating a New Celeb

On to the next one?

It looks like Ben Simmons already has new love interest, just a few days after the news that he and singer Tinashe split. This news arrives just after Simmons reportedly broke up with Tinashe for "doing Kardashian s---."

He's now rumored to be dating someone directly related to the Kardashian name, Kendall Jenner. 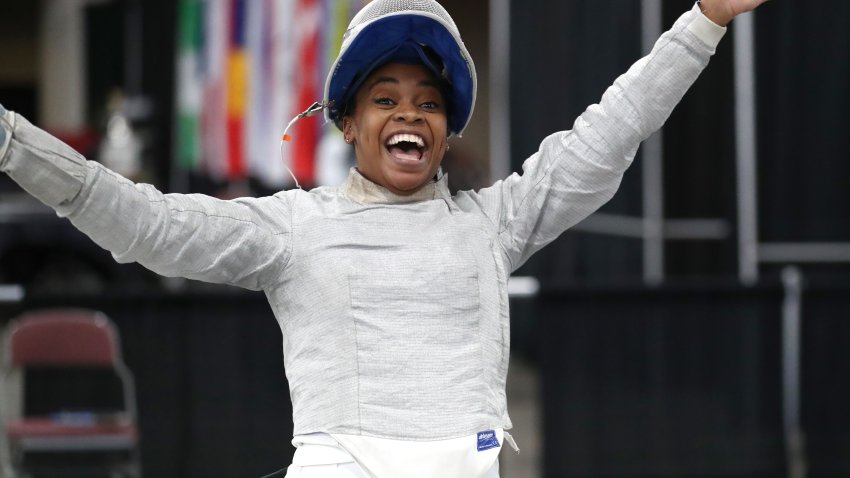 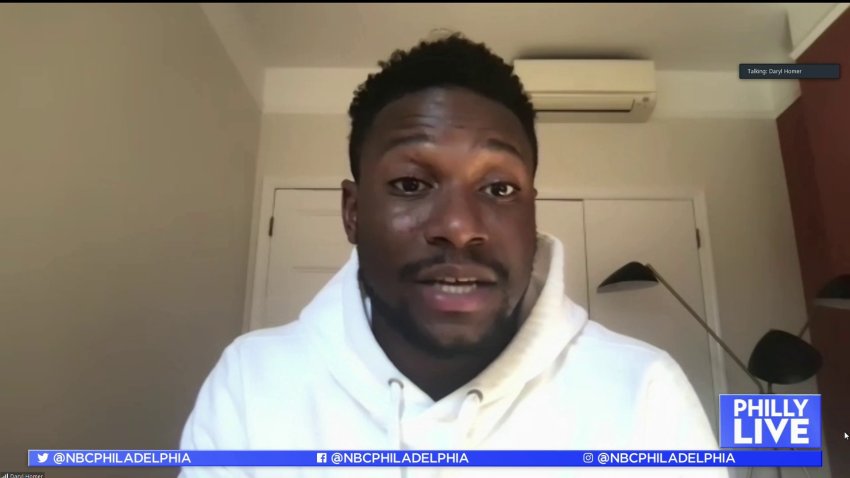 According to a report Tuesday on Page Six, the two are dating and were spotted in Manhattan last week at the Bowery, as well as this week at the Beverly Hills Hotel. Jenner was linked to Detroit Pistons player Blake Griffin prior to this interaction with Simmons, but ended things a few months ago.

Twitter has a few things to say regarding the rumored new romance, ranging from concern to … well, see for yourself:

Ben Simmons broke with Tinashe cause he said she "acted like a Kardashian" but then gets with Kendall Jenner??? pic.twitter.com/1Xj6QPGwfP— Harry Prince (@MrSuperJay) May 30, 2018

The six steps of hearing Ben Simmons is dating Kendall Jenner:
1. Joy to see him winning at life
2. Confusion because Tinashe
3. Wondering if it's legit
4. Realizing the Kardashian curse exists
5. Realizing Ben and Blake sorta look alike
6. Worrying about the Kardashian curse— EJ Smith (@EJSmith94) May 30, 2018

Who says Simmons isn't a shooter?