In an otherwise raucous Eagles locker room, Jake Elliott turned to Nick Foles in the locker room and quietly said, "I feel so bad for him."

Cody Parkey's field goal miss in the final seconds had given the Eagles a 16-15 playoff win over the Bears, and Elliott was thrilled the Eagles advanced. But the NFL kicking community is a tight one, and Elliott was also thinking of Parkey, who preceded him by two years as an Eagles placekicker.

Parkey hit the upright and crossbar on his 43-yard field goal attempt - the sixth and seventh time he's hit one or the other on a field goal or PAT attempt this year. The kick was deflected slightly by Eagles defensive tackle Treyvon Hester. 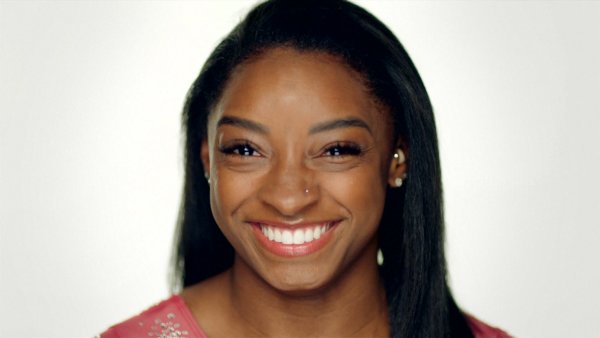 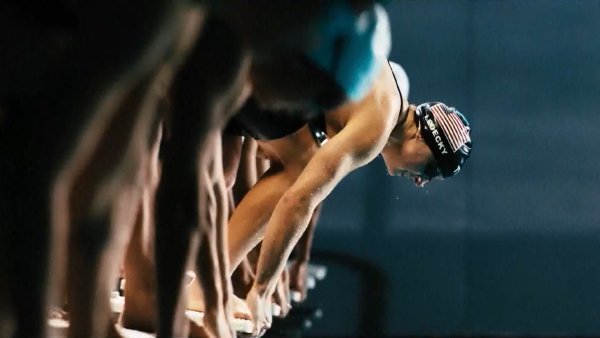 Moments after Parkey missed the potential game-winner, Elliot ran out to give him a hug. Parkey then joined several players from both teams in a post-game prayer circle near midfield.

As you can imagine, Bears fans were hard on Parkey, blasting him mercilessly on social media throughout the night.

Parkey is a stand-up guy and spoke to the media after the game, something not every kicker would do in that situation.

On Monday, Elliott tweeted his support for Parkey, who made the Pro Bowl for the Eagles in 2014.

This is a stand up guy that a lot of young players can look up to. This is how you handle adversity like a pro. Cody is a heck of a kicker and will be for a long time. No reason to be taking the heat he is especially when that ball was tipped. #ClassAct https://t.co/Ae2kr0DYIy — Jake Elliott (@jake_elliott22) January 7, 2019

Parkey is the most accurate kicker in Eagles history at 87.5 percent. Elliott is second at 85.7 percent.