J.T. Realmuto did it all on Monday night in Chicago, and his skipper took notice.

Gabe Kapler praised J.T. Realmuto after hitting a game-winning home run in the 10th inning of Phillies' win over the Cubs. Kapler called Realmuto the "best all-around catcher in the game."

Phillies faceoff against the Cubs again tonight at 7 p.m. on NBC Sports Philadelphia. 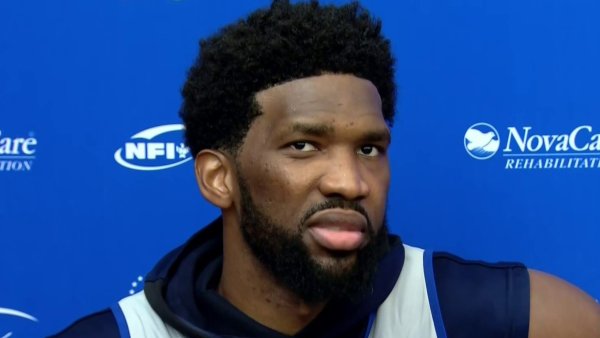 Joel Embiid Rips Ben Simmons Again: ‘At This Point I Don't Care About That Man' 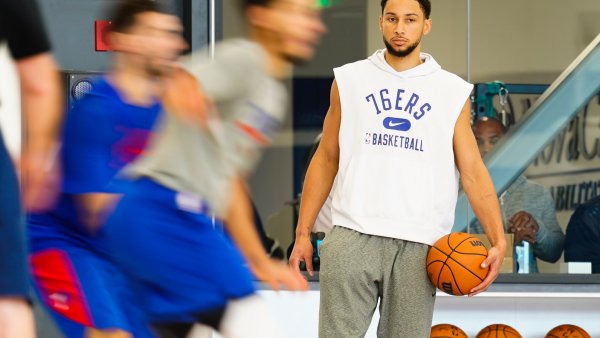 Rivers Kicks Simmons Out of Practice, 76ers Suspend Him, Embiid Sounds Off

Be sure to subscribe to the At The Yard podcast, too.