NEW YORK - Anyone sick of the New York Islanders yet?

The Flyers, playing their third game in three days in three different buildings against the same team, came up with a big second period to defeat the Islanders, 5-1, Tuesday.

Which 2016 draft pick continues to raise eyebrows, another injury to the Flyers' goaltending crop and more from Brooklyn:

1. Two days after a lethargic and uninspiring effort at Nassau Coliseum, the Flyers came out with a more inspiring start Tuesday with the same top line of Nolan Patrick, Oskar Lindblom and Travis Konecny, who had two scoring chances off the rush in the opening 20 minutes - one from the right side and another coming down the left wing.

2. Alex Lyon was originally scheduled to start tonight and even took the ice for pregame warmups. He proceeded to tweak something as he motioned to the trainer. Late in the first period, the Flyers announced Lyon was out with a lower-body injury, leaving Anthony Stolarz to play the full 60 minutes.

3. As for Stolarz, he's had a solid camp and preseason so far, especially when you consider how little he's actually played last season. The knee surgery doesn't appear to bother him at all. After a flawless first period, which included a slapper that knocked him completely back on his numbers, Stolie allowed one soft goal on a delayed penalty. With the Islanders working the puck around the perimeter, Stolarz was slow in moving from the middle of the crease to hugging the right post, allowing David Quenneville to sneak a slap shot through the near post. 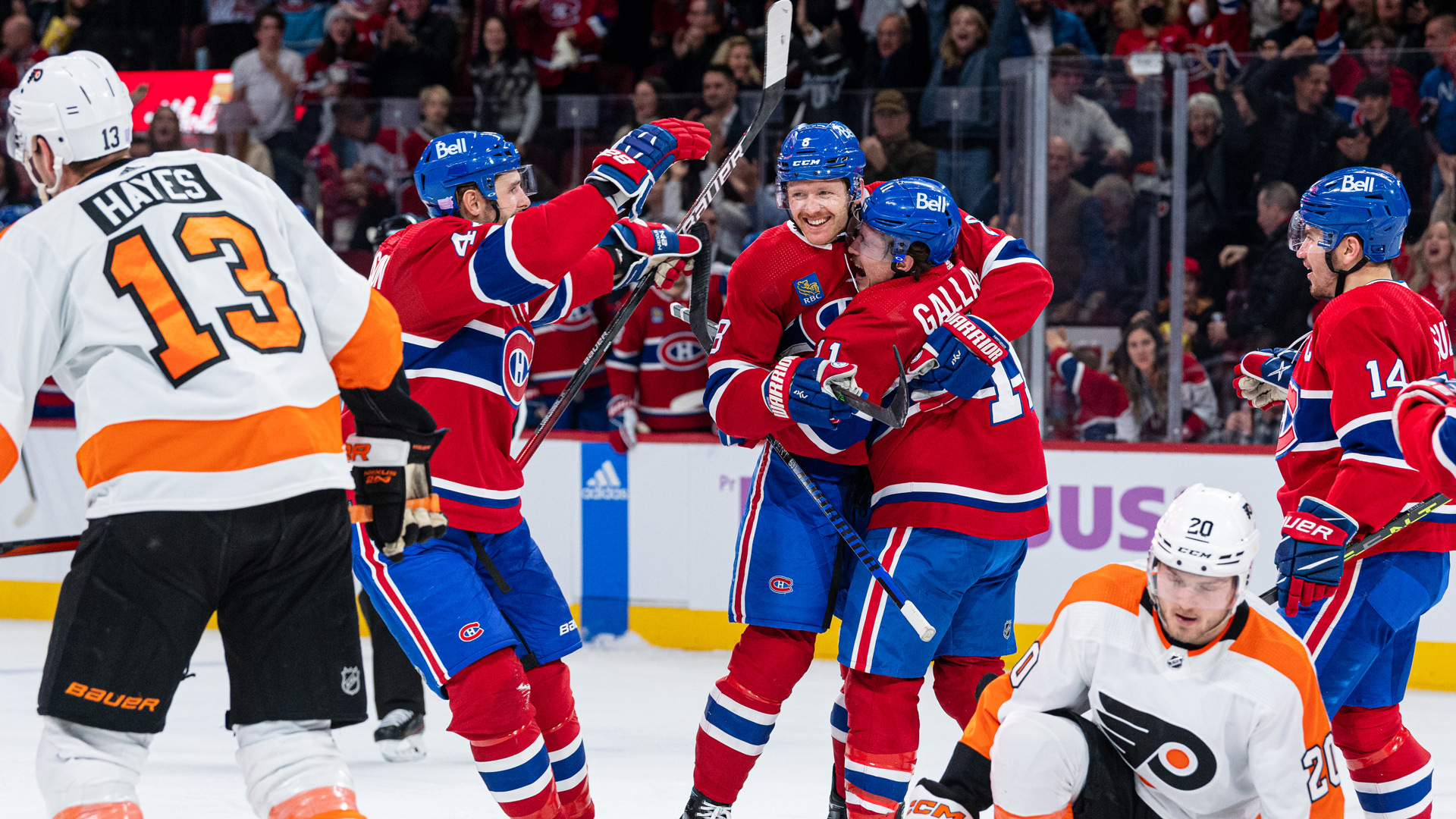 4. There's still no fix for slow and playing in his first preseason game, Jori Lehtera still plods around the ice in second gear. Ron Hextall said before the game that Morgan Frost needed to work on creating time and space with the puck. He won't gain any pointers watching Lehtera, who had a difficult time manufacturing anything offensively until he scored a garbage-time goal late in the third period. Still, if I was Hextall, I'd place Lehtera on waivers for the purpose of sending him to Lehigh Valley before the season starts.

5. Carsen Twarynski was one of the more impressive prospects during the rookie game last week, playing alongside Oskar Lindblom and Mikhail Vorobyev. He scored a goal off a quick turnover and he gave the Flyers a 2-1 lead in this game when he snapped a shot from the top of the right circle that had perfect placement and appeared to catch Robin Lehner by surprise. If you've noticed anything about Twarynski, it's that he possesses a better than average NHL snap shot and it's easy to see how he scored 45 goals last season with Kelowna.

6. Danick Martel will never forget his first NHL game, which came right here at the Barclays Center on Nov. 22, 2017. However, this game may stand out for Martel a little more as he launched a shot from the left circle that beat Lehner for his first unofficial NHL goal, giving the Flyers a 4-1 lead at the time. I don't see Martel making this team, but if he can have another fantastic start with the Phantoms, a mid-season call-up isn't out of the question.

8. Nothing is guaranteed for Taylor Leier, who needs to earn a roster spot on this year's team coming out of camp much as he did a year ago. He had a so-so start in his first game Sunday, but he brought that fourth-line intensity tonight as he steamrolled Quenneville and supplied an aggressive forecheck. Leier also managed some offensive opportunities as the battle for the last three forward positions are too close to call right now.