The meme's creator may have forgotten that the Eagles ended up winning the game.

The Trump campaign celebrated the president leaving the hospital days after his COVID-19 diagnosis with a meme featuring the Philadelphia Eagles and San Francisco 49ers on Sunday Night Football.

The campaign later deleted the tweet however, perhaps after realizing that the Eagles ultimately won the game.

While the clip was likely meant to symbolize Trump beating the virus, there may have been more to the message given the recent feud between the president and Philly. Last week, Trump’s campaign sued Philadelphia over city officials preventing campaign representatives from watching people registering to vote or filling out mail-in ballots in satellite election offices throughout the city.

But election lawyers, city officials and the state’s top elections official all say that there is no right under Pennsylvania law, even for a certified poll watcher, to watch people do things like register to vote or fill out a mail-in ballot. 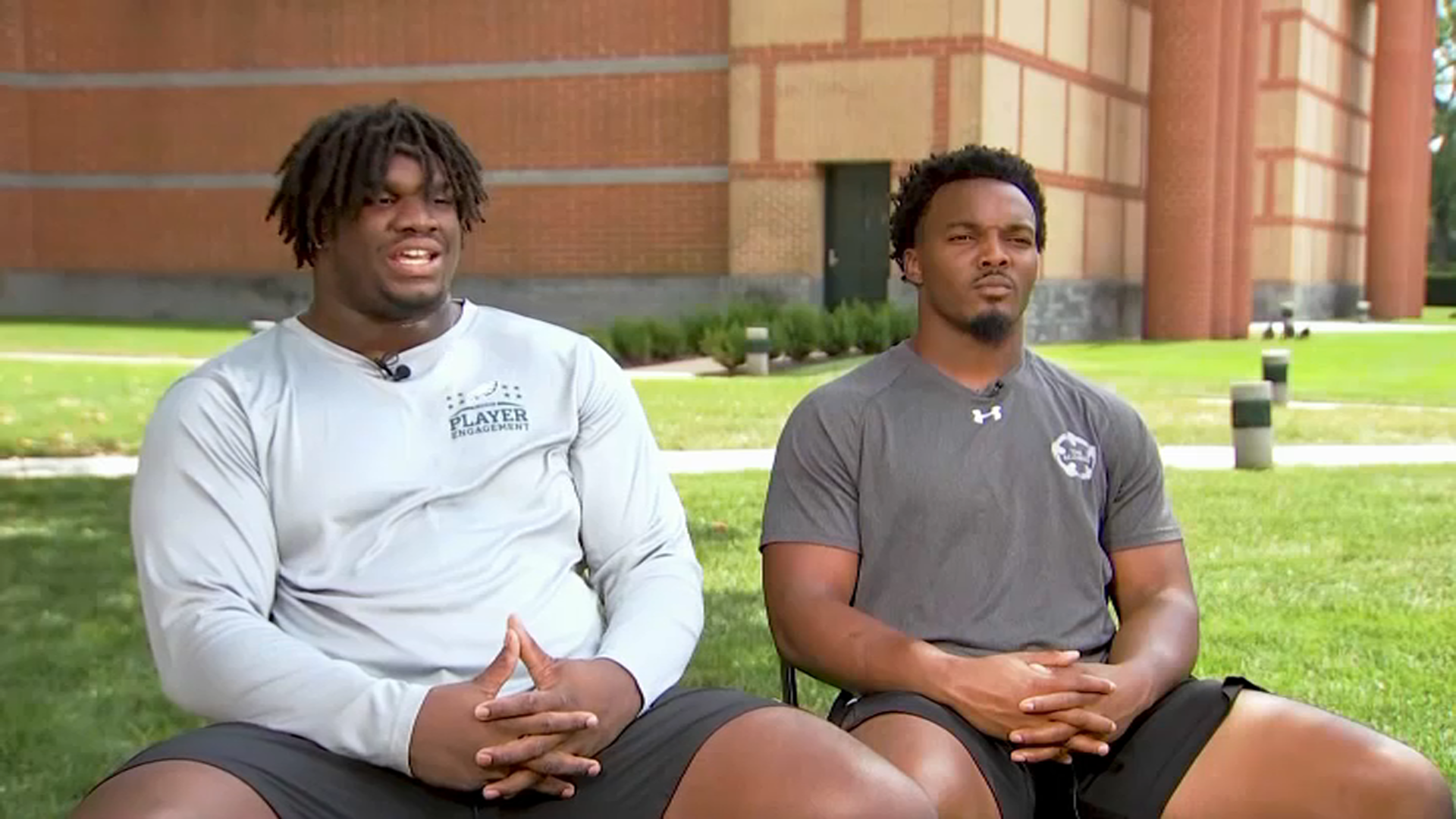 Storylines to Watch 18 hours ago 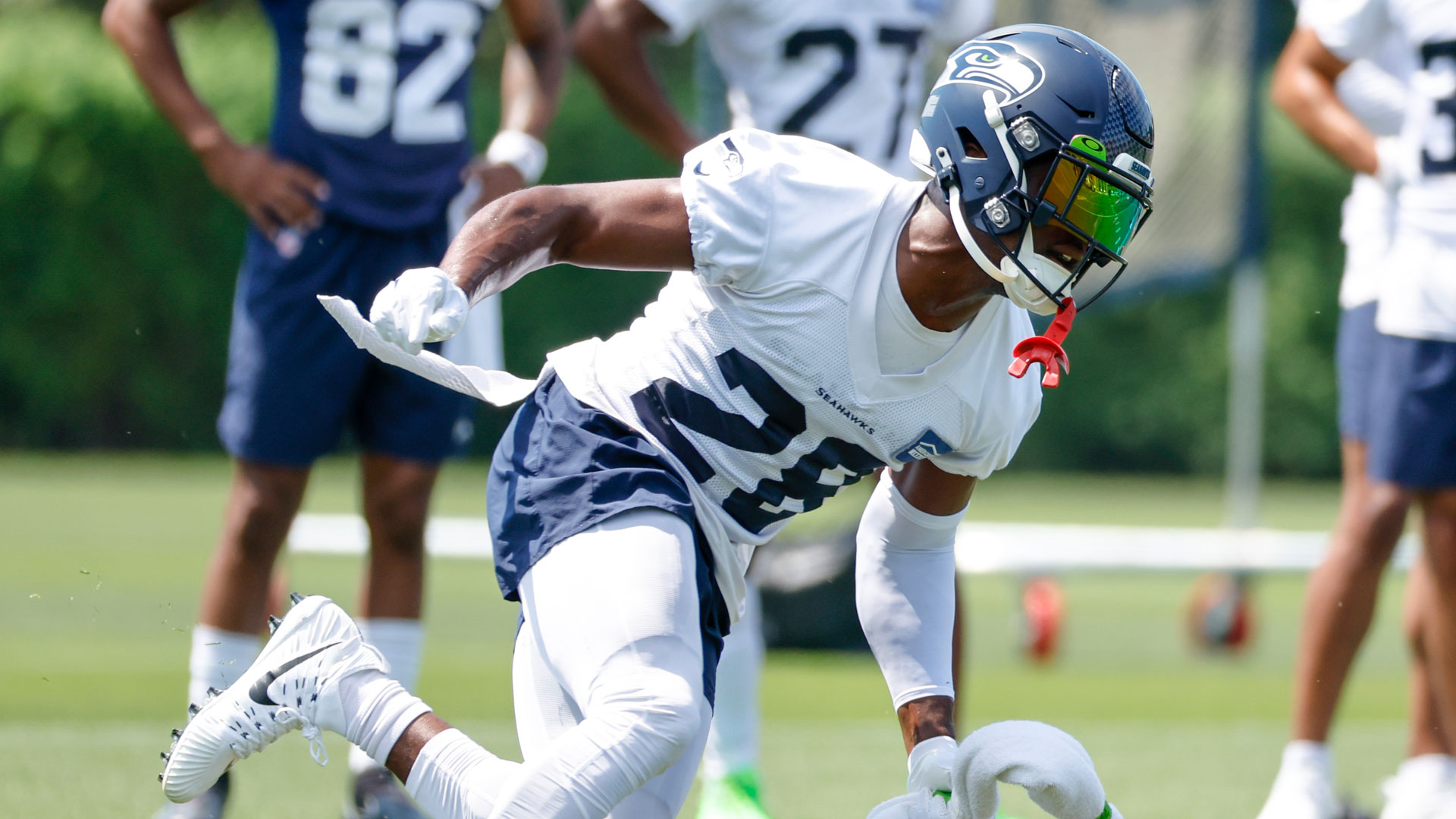