Complete coverage of the Philadelphia Eagles and their NFL rivals from NBC Sports Philadelphia.
National Anthem

Drew Brees said Wednesday he still feels kneeling during the national anthem is "disrespectful," as protesters across the nation speak out about institutional racism.

The New Orleans Saints quarterback said in 2016 that he "wholeheartedly" disagreed with then-49ers quarterback Colin Kaepernick's decision to kneel during the anthem as a way to protest racism in the U.S. and in the country's police system.

On Wednesday, Brees returned to those words amid displays from citizens, including fellow athletes, across the country. 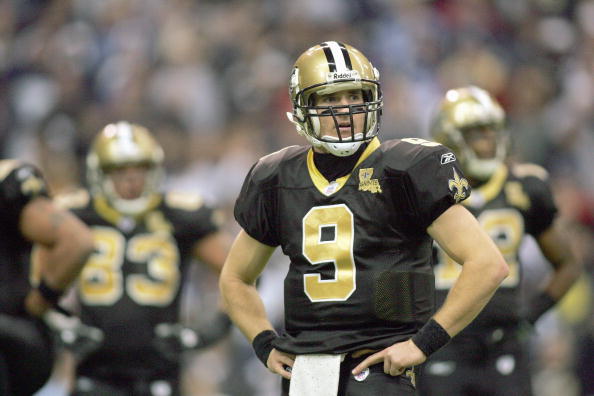 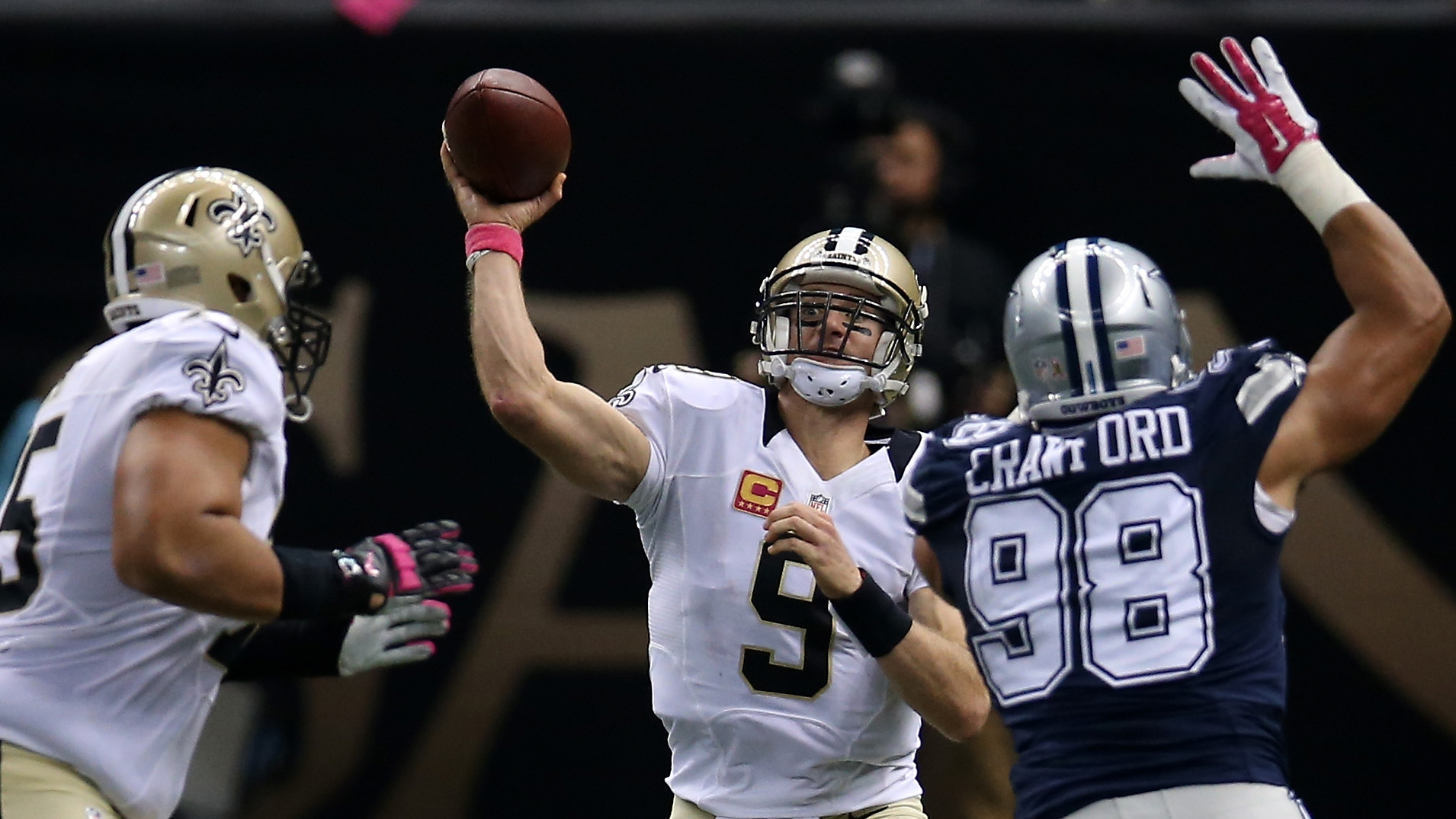 Brees Says He ‘completely Missed the Mark' in Flag Comments

Many, including former Eagles safety and Brees' current teammate Malcolm Jenkins, believe Brees is missing the point of the current national conversation.

Jenkins posted a lengthy response to Brees' comments on his Instagram in a video, which he later deleted.

Here's what Jenkins said in the now-deleted video:

Quite frankly I'm hurt, and I'm not okay. I saw Drew Brees' comments, and they were extremely disappointing, extremely self-centered, and just shows a complete lack of awareness or care for the plight of teammates, your peers, and your countrymen. For you to talk about the reasons why you respect the flag, and the national anthem, because your grandfathers both served and fought for this country, shows that you're so unaware of the history of my grandfather, and others whose grandparents fought for this country in those same wars.

And when they came back to this country, they didn't get a hero's welcome. They were met with violence for wearing that uniform. The same people who put their lives on the line for you, and your ancestors, came back to this country and were treated less than men, or beaten up and snatched off of buses for wearing their uniforms. Cut out of society and marginalized, even though they put their lives on the line for you. So to assume that, because you have a perspective about the flag and what it means to you, and the national anthem, and that everybody else should have the same mentality - it's just completely unaware that my grandfather's experience is way different than yours.

And so I'm somebody who protested during the national anthem. Not against the national anthem, but against police brutality, and the systemic racism that is plaguing our country. And if you can't see - now, in 2020, with the whole nation on fire and people screaming for equality and that this is enough - and you can't, with the same vigor that you like to denounce the protest during the national anthem, denounce the murder of George Floyd, denounce the murder of Breonna Taylor, denounce the murder of Ahmaud Arbery, denounce systematic racism, commit yourself to making this country better without criticizing those who have exhausted every single resource they have to make this country better, and this country has not stepped up to the plate. You have not stepped up to the plate. To stay silent when your peers are screaming from the mountaintops that we need help, our communities are under siege, and we need help. What you're telling us is, 'Don't ask for help that way. Ask for it a different way. I can't listen when you ask that way.'

We're done asking, Drew. People who share your sentiments, who express those and push them throughout the world, the airwaves, are the problem. And it's unfortunate, because I considered you a friend, I looked up to you as somebody I had a great deal of respect for, but sometimes you should shut the f**k up.

Jenkins said he deleted the video because he "knew it [would] be more about the headlines".

Both times, Jenkins also included this caption with his posts:

As I was trying to muster up the energy and find the words to address Drew Brees's comments I recorded this video. Before I could post it, Drew reached out to me to discuss his point of view.

All in all, I'm still posting this video because it's important for anyone who wants to consider themself an ally to know how these words and actions affect those who you want to help. Drew's words during his interview were extremely painful to hear and I hope he rectifies them with real action.

Here's how Brees had explained his stance in an interview with Yahoo! Finance:

I will never agree with anybody disrespecting the flag of the United States of America, or our country.

Let me just tell you what I see, what I feel, when the national anthem is played, and when I look at the flag of the United States. I envision my two grandfathers, who fought for this country during World War II, one in the Army, and one in the Marine Corps. Both risking their lives to protect our country, and to try and make our country, and this world, a better place. So every time I stand with my hand over my heart, looking at that flag and singing the national anthem, that's what I think about.

And in many cases, it brings me to tears, thinking about all that has been sacrificed - not just those in the military, but for that matter, those throughout the civil rights movements of the 60s, and all that has been endured by so many people up until this point.

And is everything right with our country right now? No, it's not. We still have a long way to go. But I think what you do, by standing there and showing respect to the flag with your hand over your heart, is it shows unity. It shows that we are all in this together, we all can do better, and that we are all part of the solution.

Brees' comments have drawn blowback from many others in the sports world, including other Philly athletes.

Brees' comments come after a number of prominent white athletes, including Eagles quarterback Carson Wentz, have tried to use their voices and platforms to lift up the voices and experiences of black people in the United States who are tired of not being heard and understood.