Elliott saved a touchdown on his opening kickoff but it looked like he took a shot at the end of the play.

ARLINGTON, Texas -- The Eagles are without a kicker in North Texas.

Jake Elliott left the game against the Cowboys at AT&T Stadium in the first half with a concussion. He was ruled out for the rest of the game.

Elliott saved a touchdown on his opening kickoff but it looked like he took a shot at the end of the play. 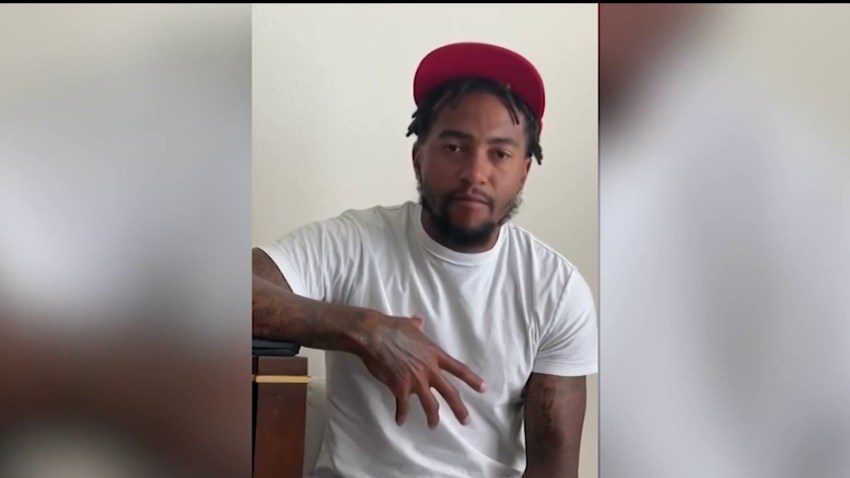 He missed a 34-yard field goal before he was taken in for evaluation.

After Elliott left the field, linebacker Kamu Grugier-Hill began warming up on the sideline. His first try missed the practice netting and sailed into the stands.

The Eagles scored a touchdown to open the second half and instead of kicking an extra point, tried a two-point conversion and succeeded.

On the ensuing kickoff, Grugier-Hill put the ball deep but without any hang time and the Cowboys returned it to the 29-yard line. Still, not a bad kickoff for a linebacker.