So there was no football game for the Eagles and Vikings on Sunday. However the Birds still ended up clinching the NFC Division because the New York Giants lost.

But really that isn’t a big deal. Not a little bit. That was happening anyway after last week’s win over the G-Men.

The real goal now is getting the No. 2 seed in the NFC and with that an important first week bye. 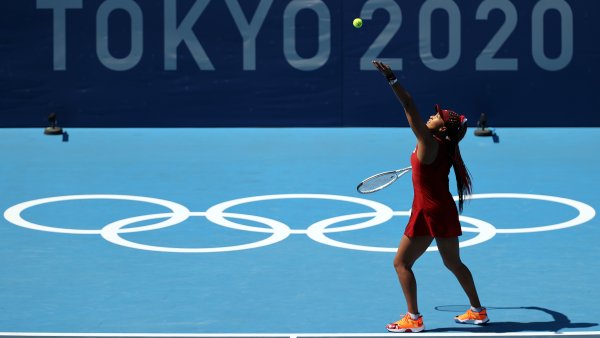 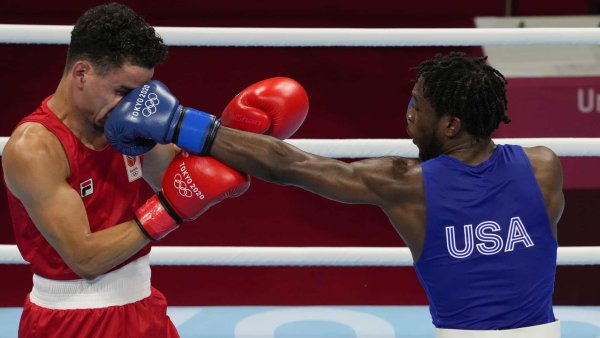 Winning the division is so ordinary for the Eagles anymore -- they have won it six times under coach Andy Reid.

The division crown might not mean what it would for many franchises, but the 2 seed I really believe puts the Eagles in great position to get to...(wait for it)… The Super Bowl.

It’s about the big prize, not a stinkin’ division crown.