What to Watch for in Gov. Tom Wolf's Final Pa. Budget Proposal

The state’s bank accounts are brimming with cash, and Wolf, who is constitutionally required to leave office next January when his second term ends, is touting himself as the only governor since Dick Thornburgh in 1987 to leave a cash surplus to his successor.

However, bullish plans on spending by Wolf and his fellow Democrats in the Legislature are getting pushback from Republican lawmakers.

Wolf otherwise has seen huge parts of his agenda thwarted year after year by the large Republican legislative majorities, including billions of dollars in tax increases that Wolf had pitched as necessary to prop up the state’s finances and restructure a school-funding system that disadvantages the poorest public schools.

Two years of dealing with the pandemic and its aftermath has sapped Wolf's agenda, as well, although massive amounts of federal aid and an economy juiced by federal subsidies have wiped out the state government's entrenched deficits, at least temporarily.

The details of Wolf’s budget plan for the 2022-23 fiscal year starting July 1 remain under wraps, but he has made it plain that public school funding is his top priority.

Here are five things to watch for when the governor’s plan becomes public Tuesday: 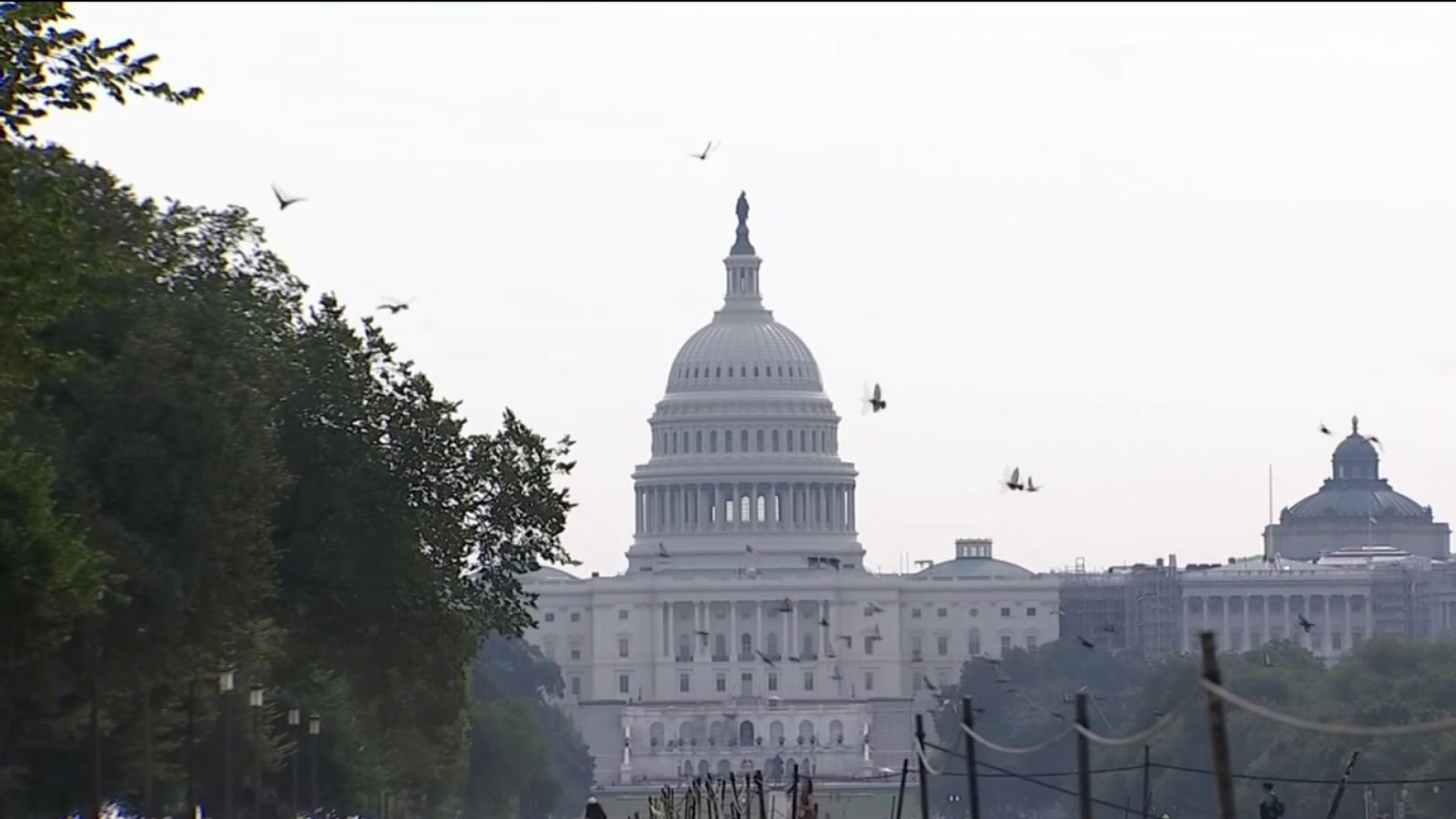 How the Gun Control Debate Impacts the Mid-Term Elections

Wolf will almost certainly propose an operating budget that spends well above this year's $38.6 billion approved plan for state dollars. For starters, the state must fill the gap that will be left by roughly $4 billion in federal pandemic aid that is covering some Medicaid bills this year, plus Wolf wants more aid for schools and Pennsylvania's fast-aging population is accelerating Medicaid costs.

The good news is that tax collections are far exceeding expectations, thanks to robust spending by consumers, and a multibillion-dollar surplus is projected. That is on top of $2.2 billion left over from the American Rescue Plan signed by President Joe Biden last March and another $2.9 billion in the state’s budget reserve.

In Pittsburgh last month, Wolf gave a preview of his budget outlook. The state's financial stability is a result of smart investments that must continue and it must “seize the moment” while it is in a strong position, he said.

“We need to continue to make generational investments that will put Pennsylvania on a path to prosperity for years to come,” Wolf said. “What I’m going to say in my budget address in a couple weeks: ‘we need to pay our bills.’”

Those bills will include what Wolf calls “fully funding” public schools under the state's current funding formula. Last year, Wolf sought $1.3 billion more, or a 20% increase, to do it. He settled for $300 million, still a substantial increase.

Other priorities might be increasing reimbursements for direct care workers who serve the elderly and disabled under Medicaid, but are difficult to find and keep. And — given last month's failure of a bridge in Pittsburgh — he may seek to shift fuel tax dollars out of the state police budget and into highway and bridge work.

Wolf and Democratic lawmakers also want to spend $1.7 billion of the federal aid on workers, the health care sector, environmental programs and a one-time property tax subsidy for lower-income homeowners and renters.

Given the state’s big cash cushion, Wolf appears unlikely to propose an increase in the state income or sales taxes, the state's two main sources of income.

He might once again advocate for a production tax on the prolific Marcellus Shale natural gas reservoir. He has done so every year, only to be blocked by the industry's allies in the Legislature.

Wolf and Republican lawmakers, however, may try to strike a bargain on another of the governor's long-held aims: reducing the corporate net income tax rate of 9.99%, among the nation's second-highest.

Wolf set out in 2015 to erase funding disparities between wealthy and poor districts and bring the state’s share of public school costs up to roughly 50%. His most ambitious proposals have failed, but he has still boosted spending on public schools — including early childhood education and special education — by $2 billion, or about 30%.

This year, he'll likely have another big ask.

Top Democratic lawmakers, backed by allies in the teachers' unions, have floated a $3.75 billion request, including $1 billion in federal aid primarily to improve school buildings.

Asked whether the governor supports it, Sen. Vincent Hughes, D-Philadelphia, said Wolf indicated a “very strong interest in what it is that we’re offering here.”

Republican majorities in the House and Senate have remained steadfast that federal pandemic aid and state reserves be used conservatively to ward off deficits.

The state's good fortune is temporary, and its long-term fiscal condition is worrisome, they say.

“The proposals by the governor and Democratic leaders were developed in a fiscal fantasy land where concern for future fiscal years apparently doesn’t exist,” House Republican leaders said in a statement.

Pennsylvania is in a brief sweet spot for tax collections for a state that has weathered stubborn deficits since the recession more than a decade ago.

Its challenges are significant.

Pennsylvania is a relatively slow-growing economy, for one. For another, its retirement-age population balloons and its working-age population — which must pay the expensive health care bills for the elderly — shrinks.

It also has a $900 million unemployment compensation debt to the federal government left over from the pandemic.