U.S. Olympic Outfits Made in China

Uniforms for U.S. Olympic athletes are American red, white and blue -- but made in China. That has members of Congress fuming.

Republicans and Democrats railed Thursday about the U.S. Olympic Committee's decision to dress the U.S. team in Chinese manufactured berets, blazers and pants while the American textile industry struggles economically with many U.S. workers desperate for jobs. 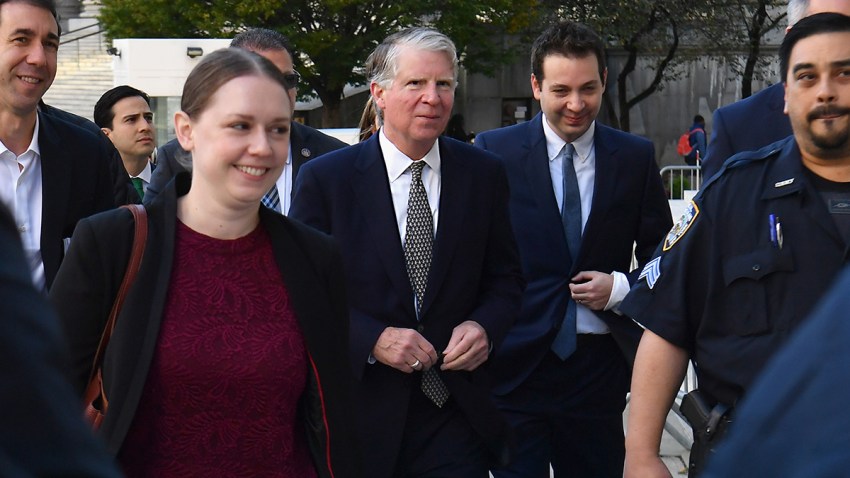 Prosecutors Could Be Investigating Trump and Company for Bank and Insurance Fraud, Manhattan DA Vance Reveals 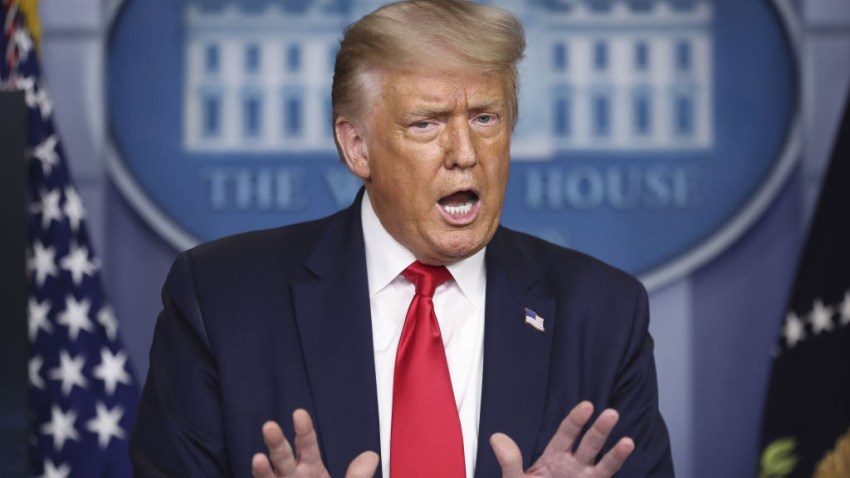 House Democratic Leader Nancy Pelosi told reporters at her weekly news conference that she's proud of the nation's Olympic athletes, but “they should be wearing uniforms that are made in America.”

In a statement, the U.S. Olympic Committee defended the choice of designer Ralph Lauren for the clothing at the London Games, which begin later this month.

“Unlike most Olympic teams around the world, the U.S. Olympic Team is privately funded and we're grateful for the support of our sponsors,” USOC spokesman Patrick Sandusky said in a statement. “We're proud of our partnership with Ralph Lauren, an iconic American company, and excited to watch America's finest athletes compete at the upcoming Games in London.”

Ralph Lauren also is dressing the Olympic and Paralympic teams for the closing ceremony and providing casual clothes to be worn around the Olympic Village. Nike has made many of the competition uniforms for the U.S. and outfits for the medal stand.

On Twitter, Sandusky called the outrage over the made-in-China uniforms nonsense. The designer, Sandusky wrote, “financially supports our team. An American company that supports American athletes.”

In fact, this is not the first time that Ralph Lauren has designed the Olympic uniforms.  Yet that did little to quell the anger on Capitol Hill.

“It is not just a label, it's an economic solution,” said Rep. Steve Israel, D-N.Y. “Today there are 600,000 vacant manufacturing jobs in this country and the Olympic committee is outsourcing the manufacturing of uniforms to China? That is not just outrageous, it's just plain dumb. It is self-defeating.”

Israel urged the USOC to reverse the decision and ensure U.S. athletes wear uniforms that are made in America.

Sens. Sherrod Brown, D-Ohio, and Kirsten Gillibrand, D-N.Y., sent letters to Lawrence Probst III, chairman of the USOC, complaining about the made-in-China uniforms. Brown suggested that the USOC find a manufacturer with a facility in the United States, suggesting the Hugo Boss plant in Cleveland.

“There is no compelling reason why all of the uniforms cannot be made here on U.S. soil at the same price, at better quality,” Gillibrand and Israel wrote.

In a tweet, U.S. track and field Olympian Nick Symmonds, who will compete in the 800-meter run at the London Games, wrote: “Our Ralph Lauren outfits for the Olympic opening ceremonies were made in China. So, um, thanks China.”

This is hardly the first time patriotism has been discussed when it comes to Olympic clothing. The must-have souvenir of the 2002 Salt Lake Games was a fleece beret, something that athletes wore in the opening ceremony and prompted countless people to spend hours on lines waiting to purchase during those Olympics.

Those berets were made by Roots, a Canadian company that was the official U.S. team outfitter for that opening ceremony.