Lewandowski had been key to the Republican governor's political rise over the last year, joining her at political events across the country and helping her gain access to the former president's political orbit. But his time as her adviser was also marked by frequent staff departures from the governor's office.

Noem's spokesman Ian Fury said Lewandowski “will not be advising the Governor in regard to the campaign or official office."

He added that Lewandowski's role was as a “volunteer” and he was “never paid a dime” from Noem's campaign or South Dakota government. Fury did not immediately respond to a question about whether Noem saw any of Lewandowski's behavior at a Las Vegas fundraising event, where he was accused of the harassment.

A former top aide to Noem, Maggie Seidel, said in a Wednesday statement to The Associated Press that she thought it would be “outrageous for her to continue to associate with Corey Lewandowski.”

Politico reported Wednesday that Trashelle Odom alleges Lewandowski repeatedly touched her without her permission, made lewd comments and “stalked” her throughout the evening.

“He repeatedly touched me inappropriately, said vile and disgusting things to me, stalked me, and made me feel violated and fearful,” she said in a statement to the outlet. “I am coming forward because he needs to be held accountable.” Trashelle Odom is the wife of Idaho construction executive John Odom.

Politico also said it had spoken to four first-hand witnesses who corroborated Odom’s accusation as well as two people who had spoken with her about the alleged incidents. 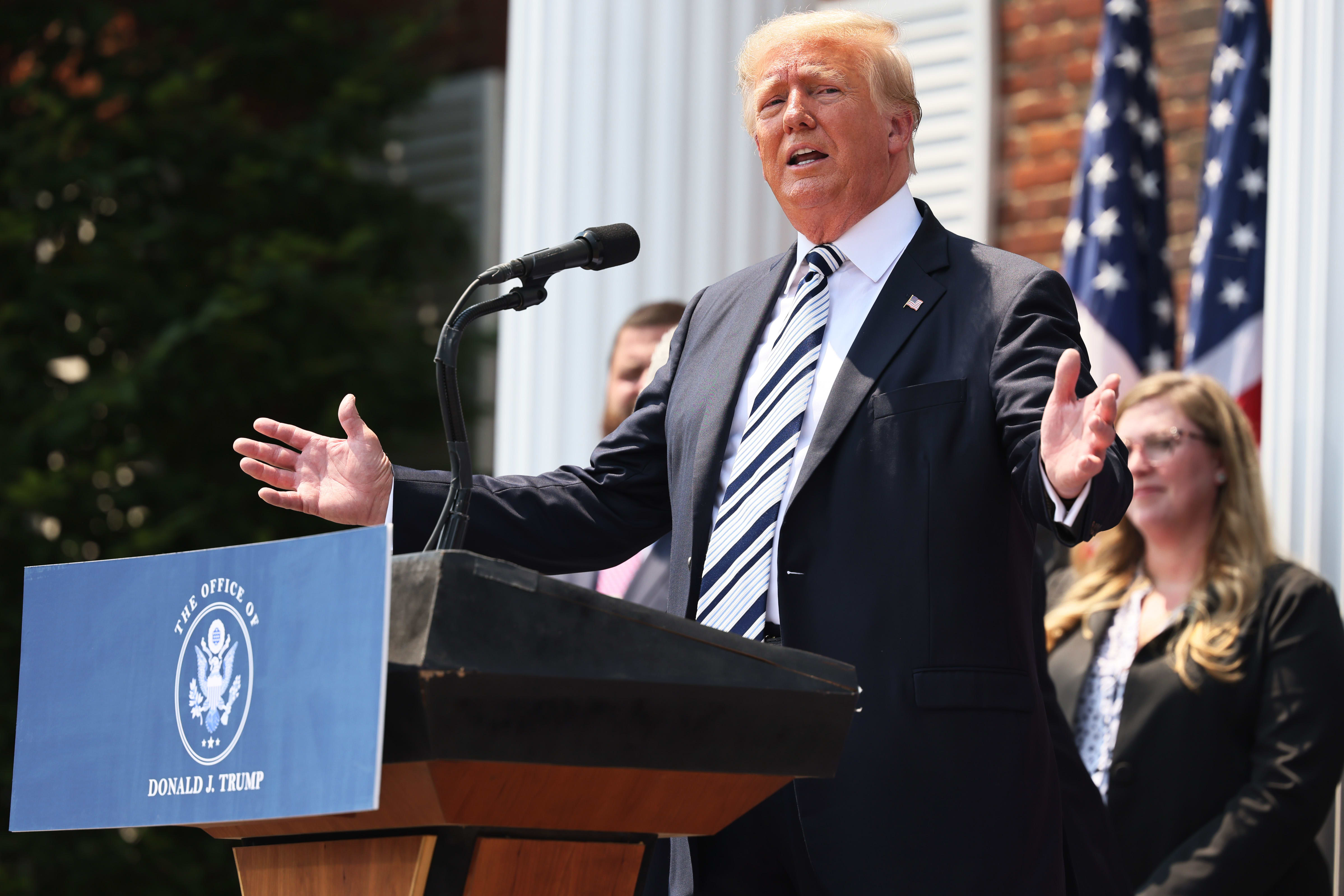 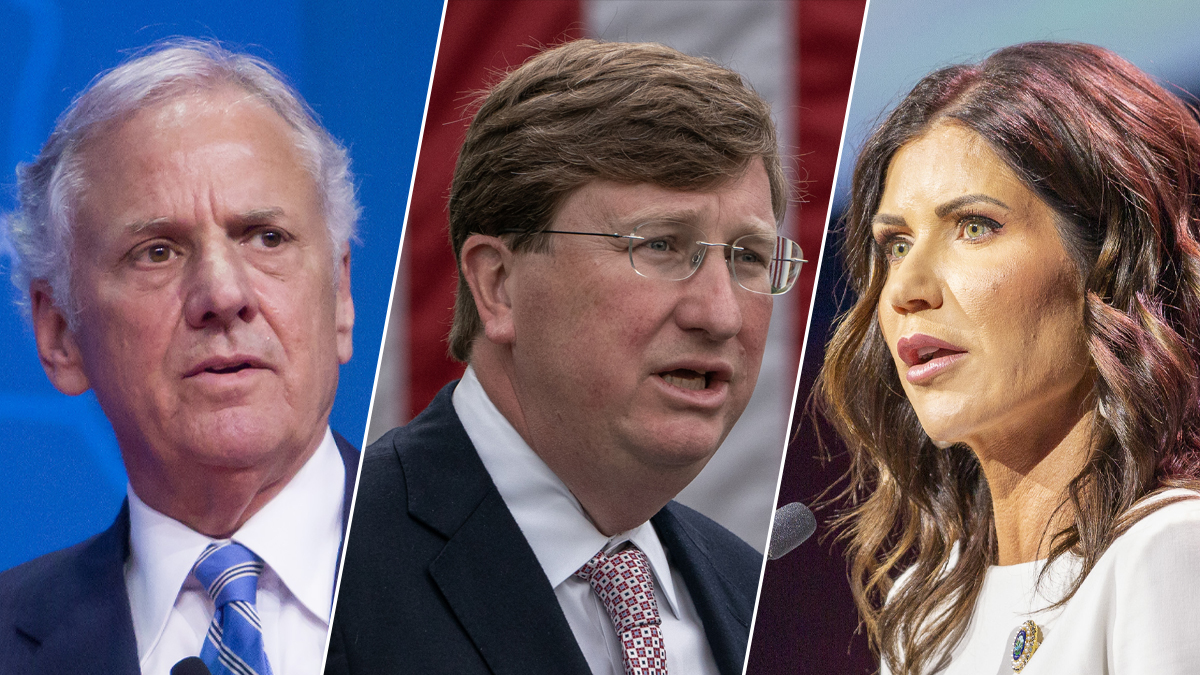 Lewandowski was removed on Wednesday from his role running a Trump-supporting super PAC after Odom's accusation.

“Corey Lewandowski will be going on to other endeavors and we very much want to thank him for his service. He will no longer be associated with Trump World,” Trump spokesman Taylor Budowich wrote in a statement.

He said Pam Bondi, the former attorney general of Florida and longtime Trump supporter who had been assisting with the group, “has our complete faith and confidence in taking over MAGA Action."

When contacted by NBC News, Lewandowski referred to a statement from one of his lawyers, David Chesnoff, that said “accusations and rumors appear to be morphing by the minute and we will not dignify them with a further response.”

The political operative was the former president’s first campaign manager in 2016 and remained one his most vocal supporters and trusted outside advisers during his time at the White House, with Trump frequently turning to him at moments of crisis.

In March 2016, Lewandowski was accused by Michelle Fields, then a reporter for the right-wing Breitbart website, of roughly yanking her arm after a Trump news conference. But Lewandowski denied any wrongdoing and Trump repeatedly defended him, even after video emerged of the incident. Lewandowski was charged with battery, but it was later dropped.

Lewandowski was later fired from his job as Trump’s first campaign manager after clashing with Trump’s adult children, but the separation was only temporary.

He also advised Trump’s 2020 campaign, has served as a CNN political commentator, and has written three books on the former president.

In New Hampshire, Democrats have also been calling on Matt Mowers, a GOP congressional candidate who worked for Trump’s administration, to disavow Lewandowski after he endorsed the candidate. The Mowers campaign did not immediately respond to a request for comment.

And in Nebraska, GOP candidate for governor Charles Herbster said Thursday he was cutting ties with Lewandowski, who had served as a senior adviser. Lewandowski recorded an endorsement video for the Falls City businessman three weeks ago where he praised him for always maintaining his support of Trump.