Sixteen-year-old Matthew Zimmer told lawmakers at a hearing Monday on toughening New Jersey's anti-bullying law that he withdrew from his public high school to escape being tormented because he's gay.

The Bergen County teen said his teachers sometimes took part in the bullying -- one outed him during a class -- and neither they nor the principal ever disciplined the tormenters. Zimmer attended the same high school as Tyler Clementi, an 18-year-old Rutgers University freshman who jumped off the George Washington Bridge this fall after his tryst with another man was broadcast online.

Senate and Assembly panels approved the measure Monday, and the bill now moves to the full House and Senate. 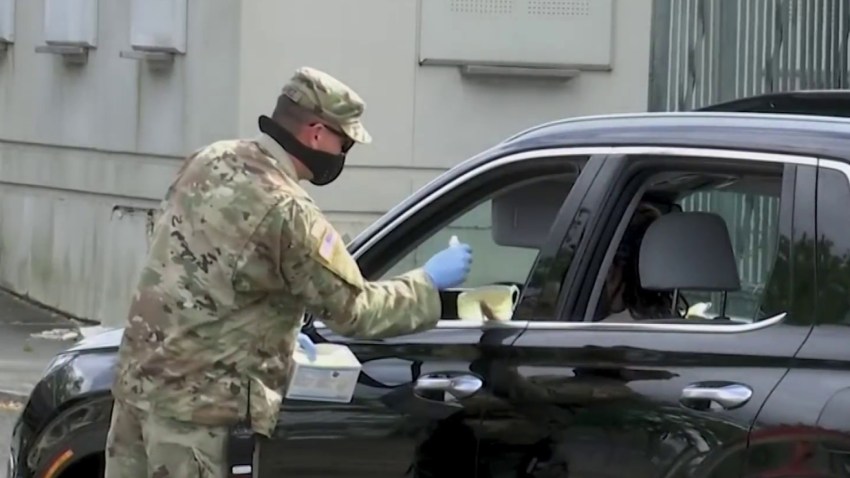 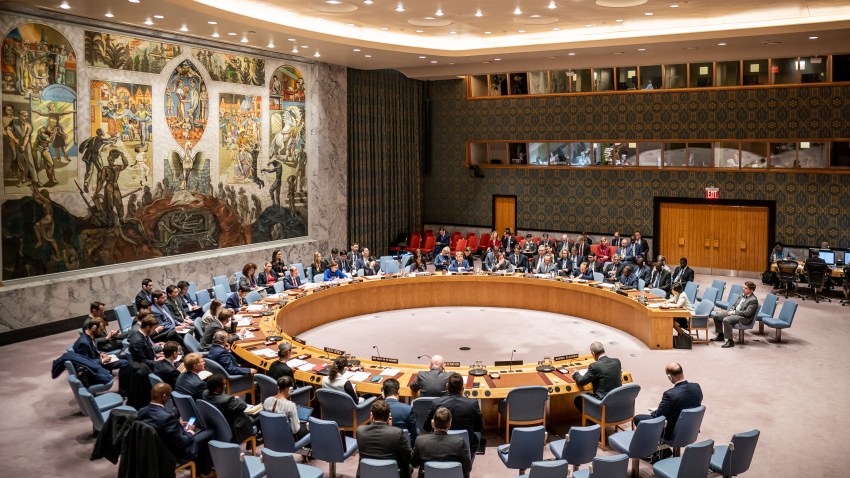 The legislation strengthens a 2002 state anti-bullying law, which was crafted after 12 students and a teacher were killed at Columbine High School in Colorado by two students who had been taunted as outcasts for years. That law encouraged public schools to create anti-bullying programs, while the revamped measure requires such programs and establishes deadlines for compliance.

“As we all know, bullying is widespread. It has reached crisis proportions, and its effects are devastating,” said Senate Democratic Leader Barbara Buono, who sponsored the original anti-bullying law and the version now under consideration in the Senate.

An anti-bullying commission created in 2007 to look at the law determined that school districts could ignore anti-bullying recommendations and recommended more stringent provisions.

The new bill requires public school teachers and staff to receive training in suicide prevention and dealing with bullying. It also requires school districts to establish anti-bullying programs and sets deadlines for teachers and administrators to deal with complaints.

The measure has bipartisan support in the Legislature.

John Tomicki of the League of American Families questioned whether the bill violated the U.S. Constitution by restricting free speech. Others said requiring schools to keep bullying records would cost money that districts don't have.

“Every day there is a student in an elementary school, high school or even a college who feels a sense of fear and emotional dread every time he or she steps foot into the school building or signs onto the Internet,” Vainieri Huttle said. “For some students, it will hinder their academic performance. For others, it will mean something unspeakably worse.”

Lawmakers heard emotional testimony from victims of bullying and their parents urging them to enact the tougher law.

Corey Bernstein, 15, testified that he was bullied throughout elementary and middle school. The Millburn teen said he considers himself lucky “to have made it through alive.”

Kim Otto of Haddonfield said her son, John, collapsed in a heap at her feet one day saying he no longer wanted to live because the bullying at his school had become so intolerable.

Michelle Weinberg testified for her son Larry, a high school senior who hung himself with a belt after enduring years of bullying.

”How could a kid who loved life as much as he did be driven to such despair?” she asked. “The pain and the humiliation overwhelmed him. As we are sitting in this room, there are hundreds and hundreds of kids in the state of New Jersey alone who are being bullied. We have to do something to stop this vile behavior.”