Fetterman Makes It Official: He'll Run for US Senate in 2022

Pennsylvania’s larger-than-life lieutenant governor, the 6-foot-8, bald, and tattooed John Fetterman, will run for U.S. Senate, making the announcement Monday after kicking off an exploratory fundraising campaign last month that raised over $1 million.

It will be the second bid for U.S. Senate by the plainspoken 51-year-old Democrat. He may ultimately see competition from a member of Congress for his party's nomination in what could become the nation's most competitive Senate race in 2022.

Meanwhile, on the Republican side, a number of names are circulating — including former Trump administration figures. Another possibility is Jeff Bartos, a suburban Philadelphia real estate investor who started running for U.S. Senate before switching horses to become Fetterman's opponent for lieutenant governor in 2018.

The Senate seat in the presidential battleground is being left open after two-term Republican U.S. Sen. Pat Toomey announced in October that he would not run again. 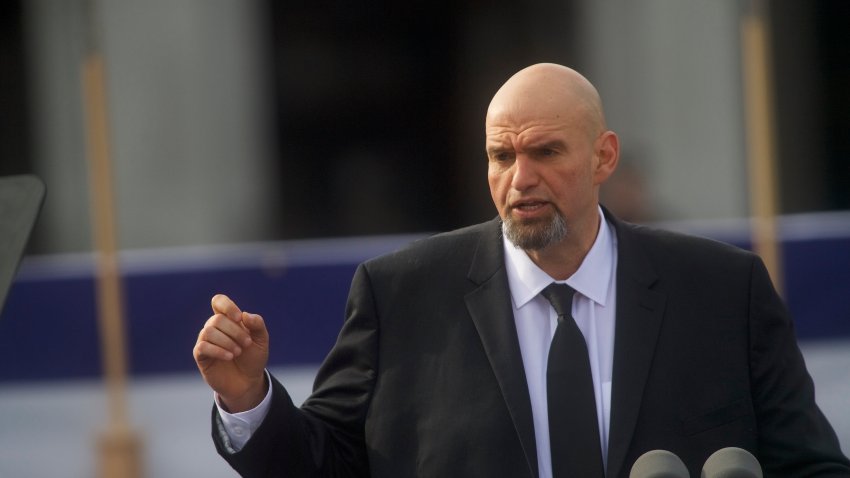 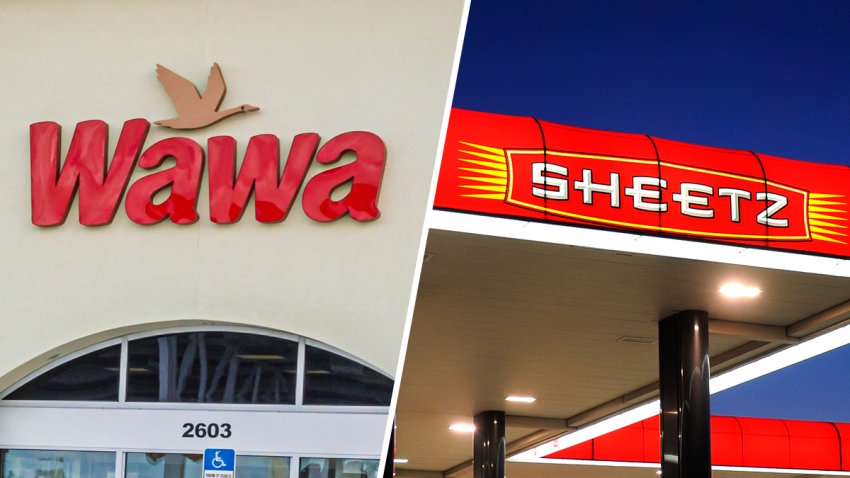 Fetterman is by far the highest-profile name in Pennsylvania politics to show interest in running. He got his start in elective office in 2006 as the mayor of impoverished Braddock, a tiny steel town just outside of Pittsburgh where three-fourths of the residents are Black.

Pennsylvania Lt. Gov. John Fetterman said Monday that he will run for the U.S. Senate

It was there that the Harvard-educated Fetterman became something of a street fighter for progressive values, as well as a minor media star for his work.

“What I bring is a 20-year record of consistency in embracing the same core issues that the Democratic Party has come to embrace,” Fetterman said in a recent interview.

In 2010, he was arrested for refusing to leave the University of Pittsburgh Medical Center’s corporate headquarters in protest over the closing of a hospital in Braddock, a cause that raised broader issues about inequality and the lack of access to health care.

Later, he performed same-sex marriage ceremonies in his home before a federal judge’s ruling made it legal in Pennsylvania.

Including his loss in the Democratic primary in 2016's Senate race, he is a veteran of two statewide campaigns, is an ever-present guest on cable news shows and has a huge social media following.

On TV and on Twitter, he has taken on Trump with gusto, attacking falsehoods about voter fraud peddled by Trump and Republicans after the November election.

Besides the party's bedrock issues, he is a fervent advocate for legalizing marijuana, criticizing the war on “a plant” as pointless, counterproductive and disproportionately inflicting criminal records onto Black people.