US Commits to Admitting 250 Asylum-Seekers Per Day, Attorney Says

The government also said it would stop flying migrant families from Texas' Rio Grande Valley to El Paso, Texas, and San Diego to then be expelled to Mexico under pandemic powers, attorney Lee Gelernt said Monday

The Biden administration has agreed to let about 250 people a day through border crossings with Mexico to seek refuge in the United States, part of negotiations to settle a lawsuit over pandemic-related powers that deny migrants a right to apply for asylum, an attorney said Monday.

The government also said it would stop flying migrant families from Texas' Rio Grande Valley to El Paso, Texas, and San Diego to then be expelled to Mexico under pandemic powers, said Lee Gelernt, an attorney for the American Civil Liberties Union, which has sued in federal court in Washington, D.C. The government has reserved rights to resume flights “if it deems the circumstances warrant.”

The government concessions would dramatically reshape exercise of powers known as Title 42, named for a section of an obscure 1944 law that former President Donald Trump used to let the U.S. Centers for Disease Control and Prevention effectively end asylum at the border while it sought to prevent the coronavirus from spreading.

The discovery was made at a truck stop when a nearby driver notice something suspicious and called the police.

Biden has exempted unaccompanied children from Title 42 but kept it for single adults and many families. He has come under criticism from progressives for keeping asylum off-limits to many and for encouraging some parents to send children across the border alone. Enforcement-minded critics say exempting children traveling alone led to record numbers crossing and that lifting restrictions more will invite many more people to come.

The government and the ACLU agreed to “a streamlined process for assessing and addressing exemption requests brought by particular vulnerable families and other individuals,” Gelernt said. Once fully up and running, an estimated 250 particularly vulnerable individuals will be allowed in daily to seek humanitarian protection through a consortium of nongovernmental organizations. They must test for COVID-19 before entering the country.

About 2,000 people have already been allowed to enter the country, exempted from the pandemic-related powers to pursue asylum or other forms of protection while in the United States, Gelernt said.

“While these concessions will hopefully save lives, they are not a substitute for eliminating Title 42 and restoring asylum processing fully,” Gelernt said.

The Department of Homeland Security did not immediately respond to a request for comment Monday night.

Immigration advocates have ratcheted up pressure to lift pandemic-related powers entirely, arguing that they cannot be defended solely on grounds of protecting public health. Migrants are typically expelled to Mexico within two hours of getting picked up by Border Patrol agents.

Administration officials, while insisting that the powers are in place for public health reasons, have repeatedly said they need more time to develop the “humane” asylum system that Biden promised during his campaign. 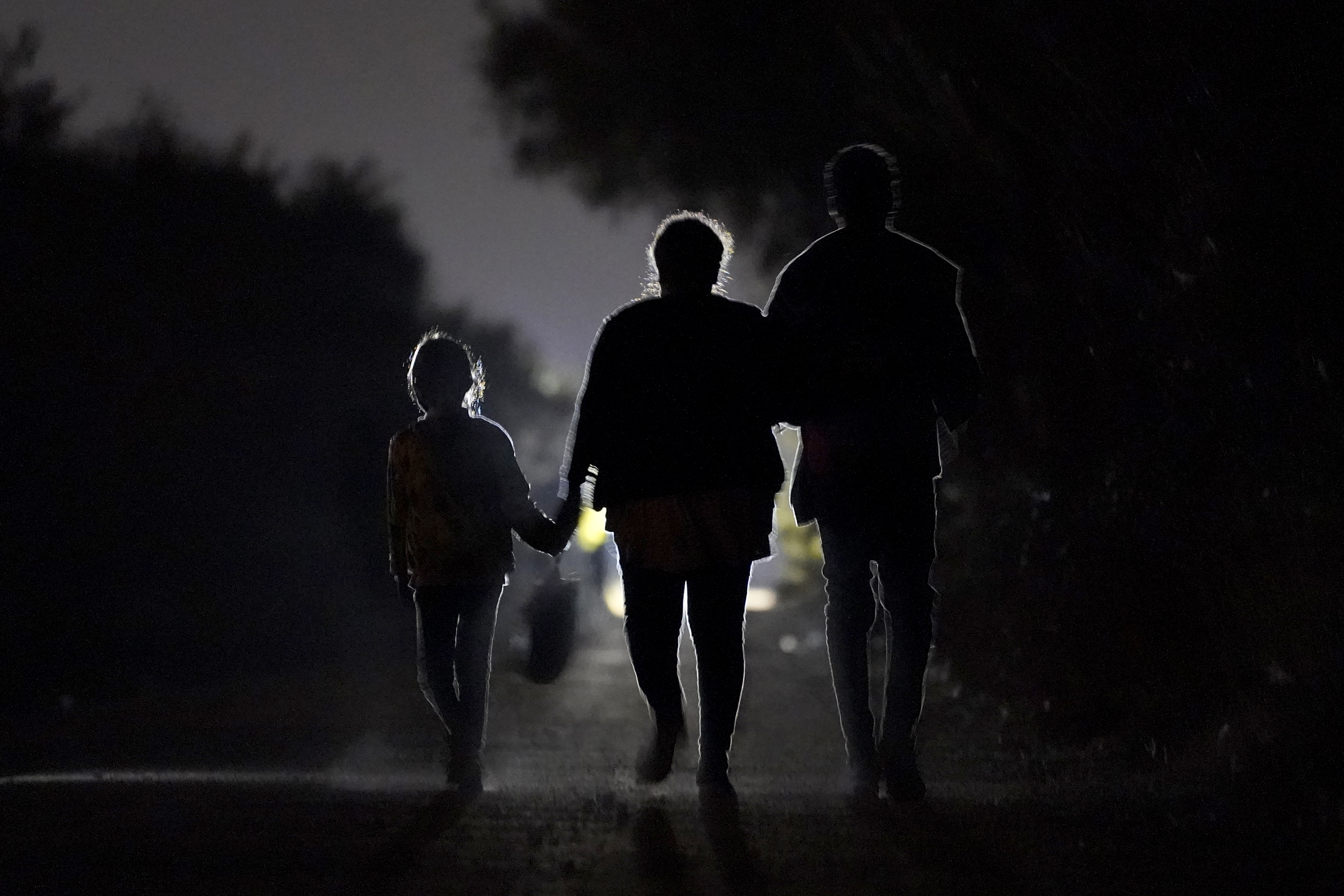 Refugees Arriving in US Unlikely to Exceed Cap Set by Trump 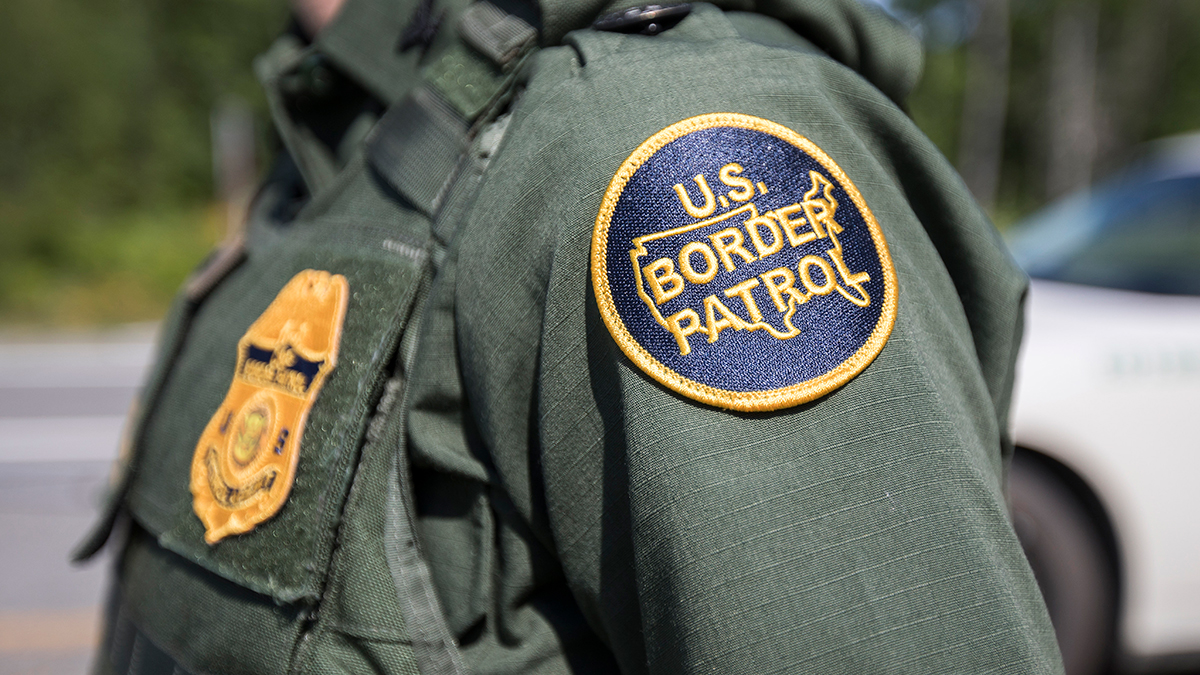 The Biden administration has been running daily flights for up to 135 people from Brownsville, Texas, to El Paso and San Diego since Mexican authorities in Tamaulipas state sharply limited the number of Central American families it would take back, citing a law in Mexico that took effect in January against detaining migrant children. Families are expelled from El Paso and San Diego, border cities where Mexican authorities have been more amenable to taking them back than in Texas' Rio Grande Valley, the busiest corridor for illegal crossings.

The Border Patrol’s more than 173,000 encounters with migrants on the Mexican border in April were the highest level since April 2000, though the numbers aren’t directly comparable because more than six of 10 were expelled under pandemic-related powers. Being expelled carries no legal consequences, so many people try to cross multiple times.

Authorities encountered 17,171 children traveling alone in April, down from an all-time high of 18,960 in March.

There were about 50,000 people encountered in families in April. About one of every three in families was expelled to Mexico. The rest were allowed to remain in the United States to seek asylum.