Republicans entered the night commanding the Senate only narrowly, 51-49

Republicans retained Senate control Tuesday after ousting Democratic incumbents in Indiana, North Dakota and Missouri, delivering a victory to President Donald Trump by preserving the chamber as a showplace for his conservative priorities for two more years.

To seal the win, the GOP drew on backing from hard-right voters in rural, deep-red states, where Trump's nativist, racially tinged rhetoric and insult-laden discourse was as stirring for conservatives as it was infuriating to liberals elsewhere.

"Donald Trump went out and worked his tail off," Sen. Cory Gardner, R-Colo., who heads the Senate GOP's campaign committee, said in an interview. He cited Trump rallies that drew thousands in crucial states during the campaign's closing weeks and added, "The president was THE factor."

Republicans retained Senate seats in the South, Midwest and West and ensured at least a 51-49 majority, equal to their current margin. With two races unresolved early Wednesday, Republicans stood a chance of expanding their majority with wins possible in Florida, Arizona.

In Florida, outgoing Gov. Rick Scott was leading incumbent Democrat Sen. Bill Nelson by Wednesday morning, but Nelson's vote total was within 0.5 percent of Scott's, trigerring a mandatory recount. The state has 10 days to complete the process, with some overseas military ballots and provisional ballots still to be counted.

And the full results could be delayed in Arizona as well,  with more than 600,000 votes still uncounted in a race where more than 2 million people cast ballots. 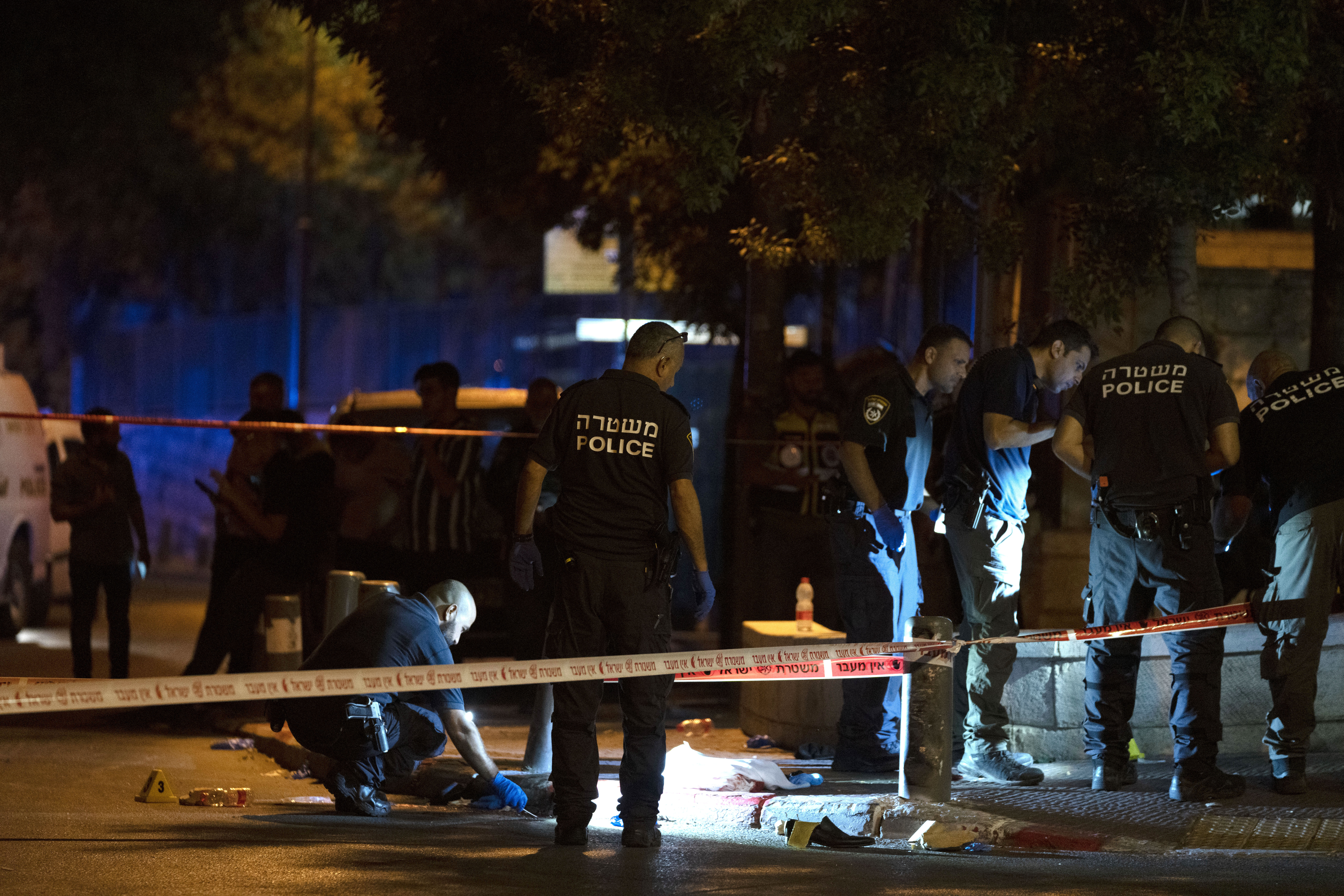 In the nationally watched and incredibly tight Senate race between Republican Martha McSally and Democrat Kristin Sinema, about three-quarters of Arizona voters cast ballots by mail. But many ballots known as "late earlies" arrive in the mail on Election Day, in the few days leading up to it or are hand-delivered by the voters themselves. Those ballots can create logjams at the state's 15 county recorders' offices where vote counting is conducted.

The significance of the Republican victory in the Senate, which the party has dominated for the past four years, was magnified because Democrats wrested House control from the GOP. That's a sure-fire formula for two years of legislative gridlock and positioning for the 2020 presidential and congressional elections.

Trump called Senate Majority Leader Mitch McConnell, R-Ky., "to congratulate him on the historic Senate gains," White House spokeswoman Sarah Sanders said. It was just the second midterm election in over three decades in which the party holding the White House gained seats.

After election results streamed in, McConnell said it's a "good morning" for Republicans and that Trump helped keep the Senate in GOP hands.

"We had a very good day. I'm proud of what happened. The president was very helpful to us," McConnell told reporters of the Senate elections,

McConnell warned that Democrats in the House will have to decide how much they want to "harass" Trump.

The Republican Senate win was especially significant because that is where nominations are confirmed — including for Supreme Court justices and federal judges, top GOP priorities.

The GOP agenda includes tax and spending cuts, trade, immigration restrictions and curbs on Obama's health care law. Short of compromises, perhaps on infrastructure, its initiatives would go nowhere in the House.

Even passing many bills will be difficult for the Senate. The GOP will fall well short of the 60 votes needed to break through Democratic filibusters, procedural delays that kill legislation.

Though Republicans entered the night commanding the Senate only narrowly, a crucial piece of math worked in their favor: Democrats and their two independent allies defended 26 seats, Republicans just nine.

"Senate Democrats faced the most difficult political map in 60 years," Sen. Chris Van Hollen, D-Md., chairman of Senate Democrats' political arm, said in a statement. He lauded his party for winning at least half the 10 seats they were defending in states Trump carried in 2016 and for preventing Republicans from capturing a filibuster-proof majority.

Heitkamp lost to GOP Rep. Kevin Cramer, whom Trump persuaded to seek the Senate seat. Heitkamp was hurt late in her campaign by an ad that mistakenly named some women as victims of sexual abuse.

McCaskill was denied a third term by Josh Hawley, 38, Missouri's hard-right attorney general, who called McCaskill too liberal for the state.

Tuesday's midterms were among the most bitter in years, with Trump stoking conservatives' fears of caravans of immigrants traversing Mexico and inaccurately painting Democrats as broadly striving to bring socialism to the U.S. He himself said the contest would be a referendum on his presidency.

Democrats hoped their supporters would surge to the polls. Fueling their intensity were Trump's anti-immigration stances, his efforts to dismantle health care protections enacted under President Barack Obama and the #MeToo movement's fury over sexual harassment.

"Ever since President Trump has been in office, it has just been not the country that I am used to or that I thought I would be in," said Sarah Roth, 22, a Democratic voter from Minnetonka, Minnesota. "And so this really was my opportunity to help this country in changing who is making the decisions."

Two out of every three voters said Trump was a factor in their House vote, with 26 percent saying they cast their vote to express support for the president and 38 percent saying their vote was to oppose the president. The remainder — one-third of midterm voters — said Trump’s performance as president was not a factor in their House vote.

"I believe he values immigration, but he wants to make sure we're safe," said Tina Newby of Wetland, Michigan, a GOP voter. "I like the fact that he is not a politician, and I forgive some of the socially incorrect or politically incorrect things that he says."

Democrat Sen. Bob Menendez won a third Senate term in New Jersey, despite a federal bribery indictment that prosecutors dropped this year after a mistrial.