An investigation into racist and insensitive Facebook posts allegedly made by active-duty and former police officers across the country has led to 72 Philadelphia cops being placed on administrative leave, Commissioner Richard Ross announced Wednesday.

“We’ve talked about from the outset how disturbing, how disappointing and upsetting these posts are and how they will undeniably impact police-community relations," Ross said. "We’re not naïve to the fact and nor are we dismissive of it."

The announcement comes as a local law firm hired by the city continues to investigate the social media posts of more than 300 Philadelphia police officers identified in a database from the Plain View Project, made public June 1.

The posts in question were uncovered by a team of researchers who spent nearly two years looking at the personal Facebook accounts of police officers from Arizona to Florida. They found officers bashing immigrants and Muslims, promoting racist stereotypes, identifying with right-wing militia groups and glorifying police brutality.

All the posts were public. The project's findings were picked up by news organizations and police departments nationwide.

A sergeant in Philadelphia commented that a young suspect should be "taken out back and put down like the rabid animal he is." Another sergeant posted a meme that read "Death to Islam." 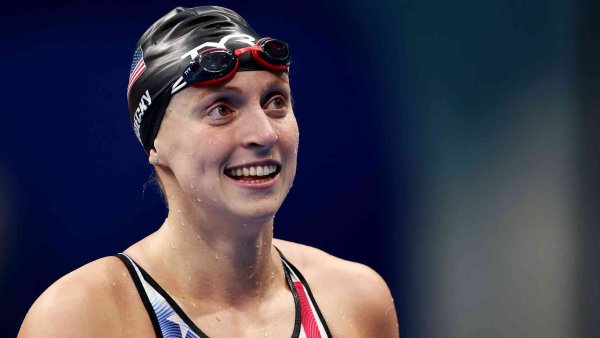 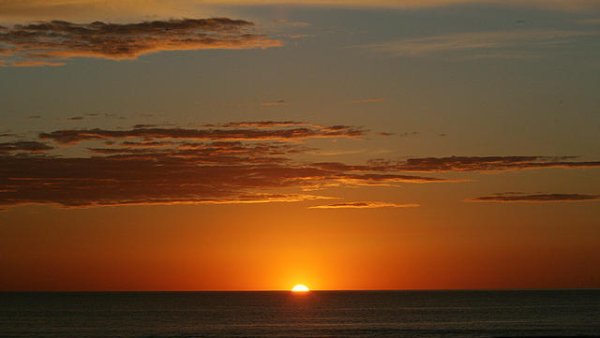 Tsunami Warning Issued for Parts of Alaska After 8.2 Quake

"It's a good day for a choke hold," wrote an officer in Phoenix. In St. Louis, a police official shared a meme asserting that, "if the Confederate flag is racist, then so is Black History Month."

Ballard Spahr is also reviewing each post to determine if the speech is constitutionally protected.

"An example would be an opinion on the matter of public concern that may be unpopular but does not include threats of violence or pejorative language against any protected class," Ross said. "If the speech is not protected by the First Amendment, the case will proceed with appropriate discipline."

Ross said that could range from a few days off to officers being fired.

"I'm not prepared to tell you at this point who's being disciplined and how many may be terminated, but I can tell you with a degree of certainty that there are some people who will meet with that fate," Ross said.

In addition to an internal investigation, every member of the Philadelphia police department will be required to watch a training video outlining social media and off-duty policies in regards to race, ethnicity, code and conduct, the commissioner announced.

The department will also develop a mechanism to inspect officers' social media posts and identify potential problems, work with outside groups dealing with anti-bias and anti-racism training and consult with the Anti-Defamation League.

John McNesby, the union president of the Philadelphia chapter of the Fraternal Order of Police, responded to Ross' press conference.

“It’s premature and irresponsible for the Commissioner to tell the public that police officers will be fired without a complete investigation into officers’ social media use,” McNesby said.  "Our officers are entitled to due process just like any other citizen."

McNesby also said FOP attorneys and leaders are working to protect their members' "rights under the contract and free-speech."

"We will support and represent those officers during this overly-broad social-media investigation," he said. "Far too many officers have been taken off the street during a time of increased violence in our city."

Protests by city residents and public attrition by the mayor and police commissioner followed the initial release of the national database.

"The thing that really angers me is that a vast overwhelming majority of our police officers are kind-hearted, decent people willing to put their lives on the line for fellow citizens," Mayor Jim Kenney said in an interview. "These knuckleheads paint them all with a terrible brush."

When news of the Facebook posts initially surfaced, a church leader in Philadelphia said he believed the issue was bigger than what leaders were willing to accept.

"Over 300 people, that is an incredible number," Rev. Mark Tyler of Mother Bethel AME Church in Philadelphia said. "You have to imagine that there are a considerable number of people who are like them, who hold the same beliefs who are just not crazy enough to put it on social media. This is a cultural problem within our department that has to be addressed."

Activists told NBC10 Wednesday they're happy the commissioner is taking action but that it's just a start.

"We have to start with the ones who have openly said this and we have to make sure that the others who might feel that way will not come out into our community and act on the hatred," Philadelphia radio host Solomon Jones said.

Members of city council also said they plan on calling for hearings on the investigation.