Couple Gets Prison Time for Paying Bribes in College Scam

A California couple got prison time Tuesday for paying $250,000 to get their daughter into the University of Southern California as a volleyball recruit — the latest sentencing in the college admissions bribery scheme that's roiled the worlds of higher education, sports and entertainment..

Assistant U.S. Attorney Leslie Wright described Todd Blake as the more active participant in the scam but said his wife was “fully complicit.”

Diane Blake told a Boston federal court judge in a hearing held via videoconference because of the coronavirus pandemic that she is “truly sorry” for her actions. Her husband said he is “ready to accept the consequences.”

The Blakes, of Ross, California, are among more than 50 people charged in the scheme led by college admissions consultant Rick Singer, who has pleaded guilty and is cooperating with prosecutors. 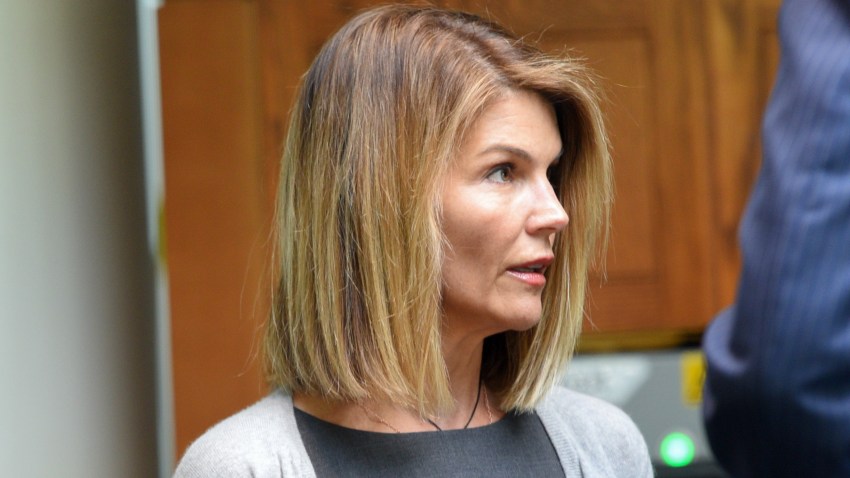 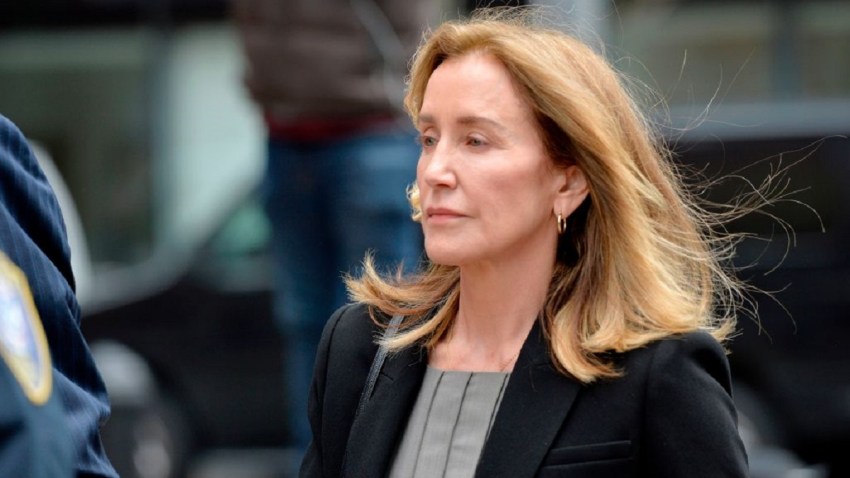 When questioned by a USC official about the money, Todd Blake lied and said it was “to commemorate a friend who was a former women’s basketball coach,” prosecutors said.

Heinel has pleaded not guilty to charges.

Loughlin late last month began serving her two-month prison term for paying $500,000 to get her two daughters into USC as bogus rowing recruits. Giannulli has been ordered to report to prison on Thursday to begin his five-month sentence.