Police say a man told dispatch he had stabbed his girlfriend and left two pipe bombs inside the Crozer Mills Enterprise Center.

A hoax call led to an evacuation and standoff at a building in Upland, Pennsylvania, Sunday afternoon, according to investigators.

Police say a man told dispatch he had stabbed his girlfriend and left two pipe bombs inside the Crozer Mills Enterprise Center on 601 Enterprise Ave. around 12:30 p.m.

Police arrived at the scene and a barricade situation was declared, leading to a four-hour standoff. At least 50 people who were inside the building for a church service were evacuated while residents in nearby homes were told to stay inside.

Once officers entered the building, they didn't find anyone or any bombs. They now believe the call was a hoax and are labeling it a swatting incident. 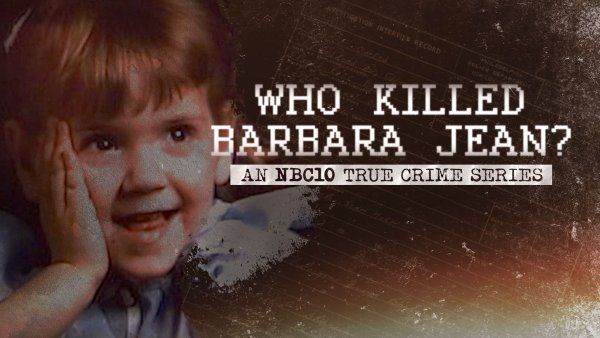 "Obviously, it's frustrating," Upland Borough Police Chief Michael Irey said. "However, it's one of those situations where you can't just enter into a building without knowing what you're walking into."

No arrests have been made. Police are searching for the person who made the initial call.