Trash Pickup in Philly Is Behind Citywide. This Block Has Waited Weeks

A block of East Cornwall Street in North Philadelphia went at least two weeks before sanitation workers came through. After Telemundo 62 and NBC10 visited the block Monday, garbagemen cleared the piles of trash Tuesday.

EDITOR'S NOTE: Philadelphia sanitation workers finally visited the 800 block of East Cornwall Street on Tuesday, one day after Telemundo 62 and NBC10 reported on weeks' worth of garbage piling up on the tight side street near the border of Kensington and Harrowgate. The garbage was cleared sometime before 6:30 p.m.

Trash pickup in Philadelphia has been a problem for weeks, with delays of up to two days across the city.

For one block in the city's Kensington section, two days' delay would be a welcome relief. On the 800 block of East Cornwall Street, residents have been waiting more than two weeks for sanitation workers to come and save them from growing mounds of garbage.

The block captain on East Cornwall says city garbagemen have straight up told her that they won't come down her street, and she has no idea why.

"They get to the top of the block and look down, ‘Oh we not doing that trash,’” the block captain, Cleste, told NBC10 and Telemundo62 on Monday. "Then they tell us, ‘You want to get rid of your trash, Load it in your car and bring it to the dumpster, to the yard.’ Are you serious? Are you kidding me? No, this is your job."

A spokeswoman for the Philadelphia Streets Department said they would find out why the 800 block of East Cornwall Street is getting skipped by sanitation workers. 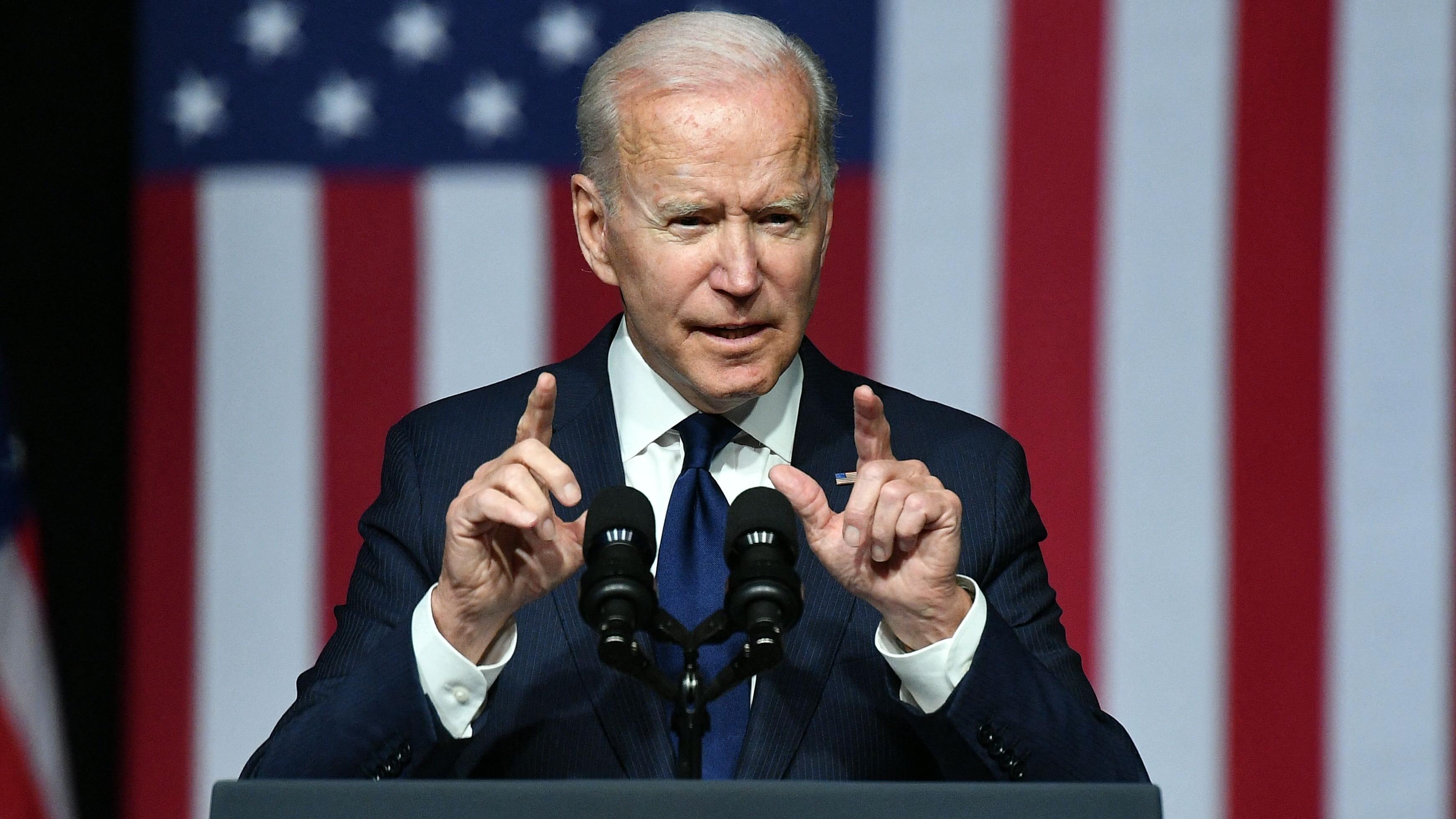 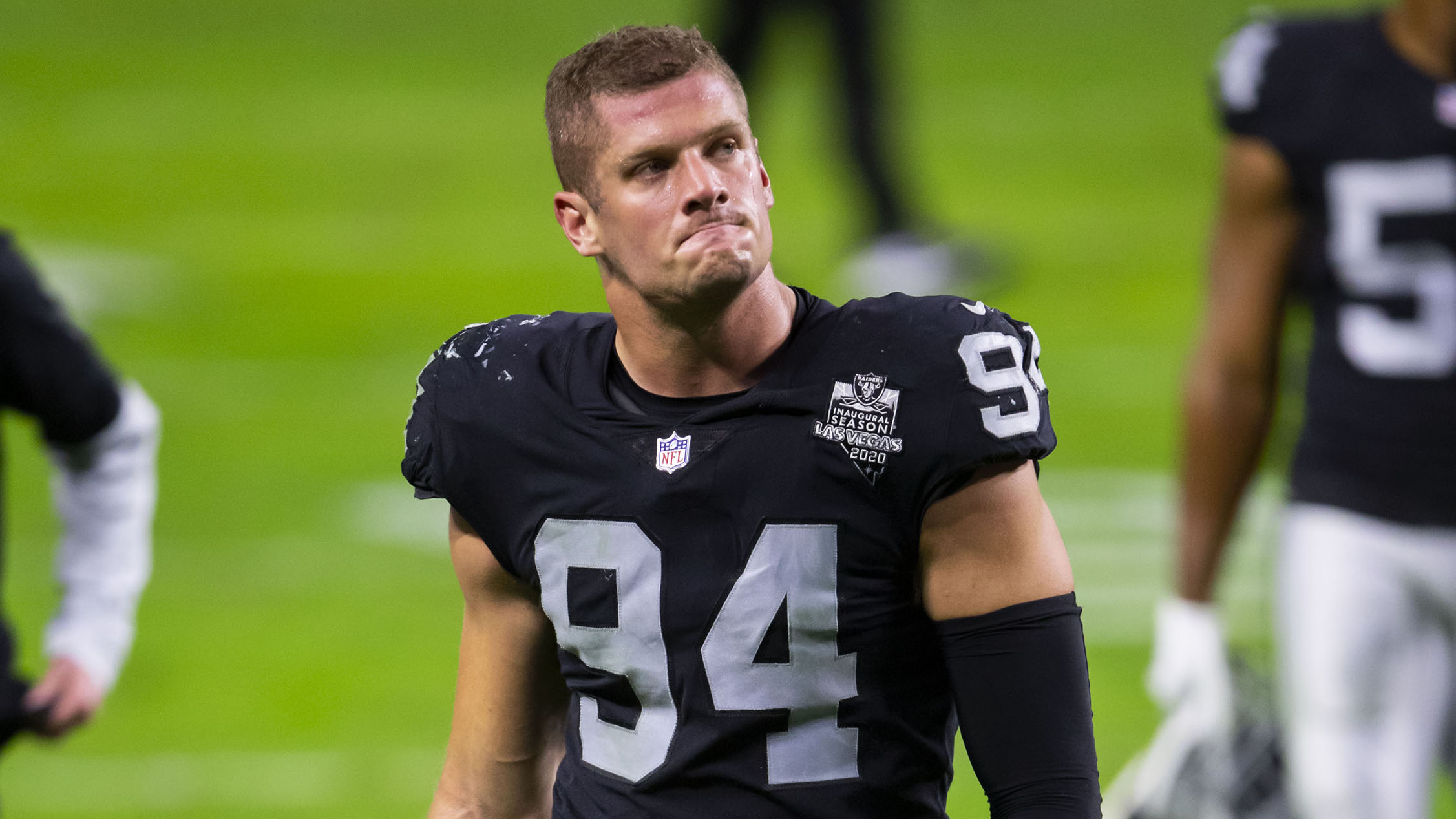 Trash is backed up citywide, the Streets Department said in a statement Sunday. It was the latest notification to city residents of lingering delays in sanitation collection that dates to Memorial Day weekend last month.

The statement Sunday reads, in part:

The Streets Department apologizes for the delay in trash and recycling collections and understands the inconvenience this causes residents. The COVID-19 pandemic continues to impact the Department with collection of significantly higher levels of residential trash tonnage due to people remaining in their homes for extended periods of time.  This, combined with staff shortages has delayed collections. Recycling collections across the city is experiencing additional delays as well as crews have been focusing on picking up trash first to help mitigate health risks and attracting rodents. Crews are working diligently to catch up on delayed collections and return to an on-time collection schedule as quickly as possible.

The city said residents should put out their trash curbside on regularly scheduled days this week, but delays are likely to continue. Officials also asked that residents stop putting in additional 3-1-1 reports of collection failures because the Streets Department is aware of the situation and working to catch up.