Symposiums take a look back on anniversary of Pa. plant partial meltdown

Thirty-five years after America's worst commercial nuclear accident, experts are exploring the past, present and future of nuclear energy at symposiums in Harrisburg, Pa. and Dartmouth College.

Former Pennsylvania Gov. Dick Thornburgh and former federal nuclear engineer Harold Denton are among the speakers at a two-day event marking the anniversary of the accident, which involved a partial meltdown inside a reactor at the plant near Middletown, Dauphin County, Pa.

Thornburgh, the opening speaker, had been Pennsylvania's governor for only 72 days when what is still the nation's worst nuclear accident unfolded just outside of Harrisburg. Denton worked for the Nuclear Regulatory Commission and provided a calm, knowledgeable voice amid public chaos and confusion in the early days of the 1979 crisis. 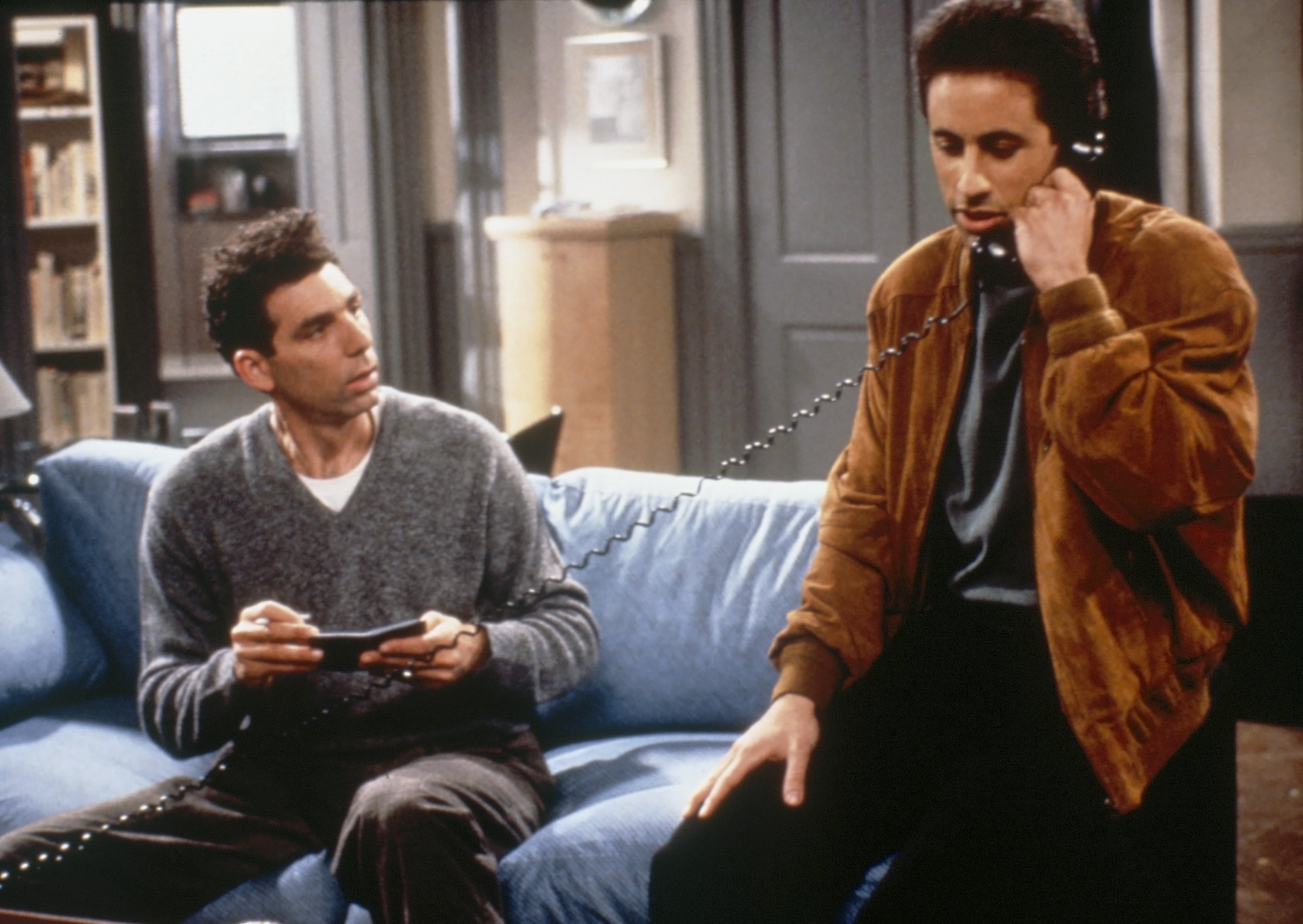 Dartmouth, which is holding a one-day anniversary event, played a key role in investigating the March 1979 accident. President Jimmy Carter's commission on the accident was led by John Kemeny, who was president of Dartmouth at the time, and 1978 graduate Dan Reicher served as a staff member on the commission.

Reicher, a former assistant secretary of energy, now directs a center for energy policy at Stanford. He'll join experts from across government, industry and academia at the Dartmouth conference.

In March 1979, an equipment failure and operator errors at the plant on an island in the Susquehanna River southeast of Harrisburg led to partial core meltdown of the reactor, resulting in release of a small amount of radiation but no serious injuries.