Superstar Sylvester Stallone surprised a group of students while filming a Facebook Super Bowl commercial near the iconic "Rocky" statue in Philly.

Stallone was in town Monday filming a 60-second ad outside the Philadelphia Museum of Art where a statue of his likeness from the classic 1976 movie "Rocky" is located. The commercial, which will air on Super Bowl Sunday in February, is part of Facebook’s “More Together” campaign, and will also feature comedian Chris Rock.

While filming, Stallone surprised a group of Culinary Arts, Hospitality, and Tourism School (CATHS) students from Eastside High School in Paterson, New Jersey, who had just finished touring the Reading Terminal Market when they went to visit the museum.

“When the students first arrived at the museum, they went to the statue and somebody said, ‘Hey, you just missed Sylvester Stallone,'" Principal Edgard Nieves said in a statement.

“Nobody believed he was there, and then two black SUVs pulled up," he continued.

Then one of the SUVs' windows rolled down and there Rocky was. Stallone asked where the kids went to school before getting out and taking photos with them.

"It's great to be home here," Stallone told the students.

Stallone shared video of the chance encounter on his Twitter page.

“His example reminds everyone that a gesture of kindness and caring can make a world of difference in how a person feels,” Shafer wrote. “And what he did this week in Philadelphia made all of us here in Paterson feel terrific." 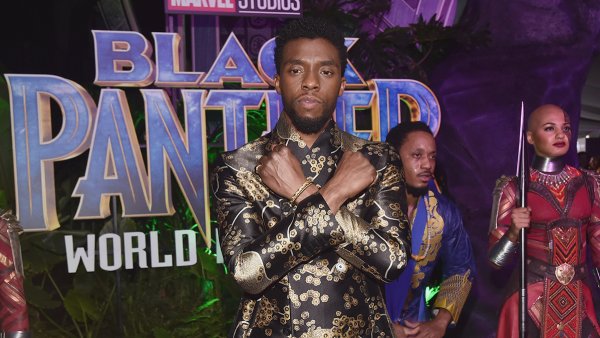 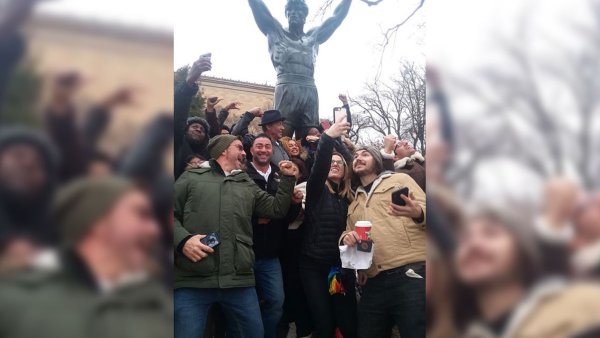