Constitution Health Plaza, expected to be the first location in the United States for an injection site, said they have canceled plans to allow for the Safehouse facility

Plans to open what would have been the first supervised injection site in the United States at a plaza in South Philadelphia have been canceled, one day after the facility was publicly announced.

Safehouse, the nonprofit behind the facility that would allow heroin users to inject themselves with clean needles under supervision of medical personnel, will no longer open a facility at Constitution Health Plaza on South Broad Street, a spokesman for the plaza said Thursday night.

"We have made the decision to cancel plans to locate a supervised injection site at Constitution Health Plaza," plaza spokesman Anthony Campisi said in a statement. "We believe in the good intentions of all involved – on both sides of this issue – and want to thank you for your honest communications with us over the past few days."

Safehouse officials did not respond to emails seeking comment.

Mayor Jim Kenney said that Safehouse had voluntarily agreed earlier Thursday to delay the opening of the facility in South Philadelphia after mounting public backlash from both residents and local lawmakers.

But after the plaza owner backed out, Kenney acknowledged that the injection site, which the mayor supports, no longer has a certain location.

"After Safehouse voluntarily delayed its opening so it could focus on meeting with the community, the building owner alerted the City that he was no longer interested in moving forward with the lease," Kenney said in a statement. "In light of this development and the strong concerns voiced over the past two days, it’s clear that no site will open imminently." 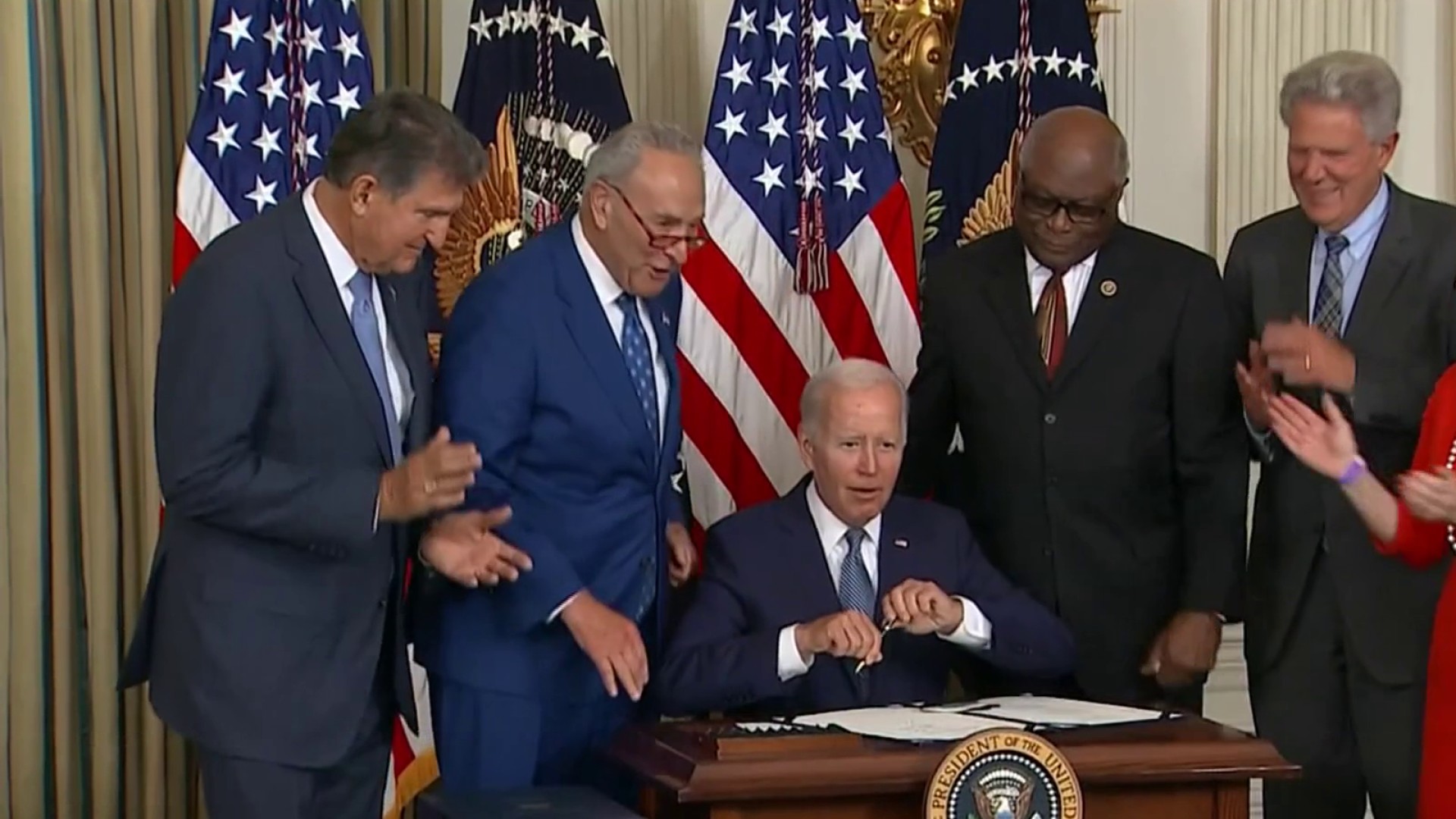 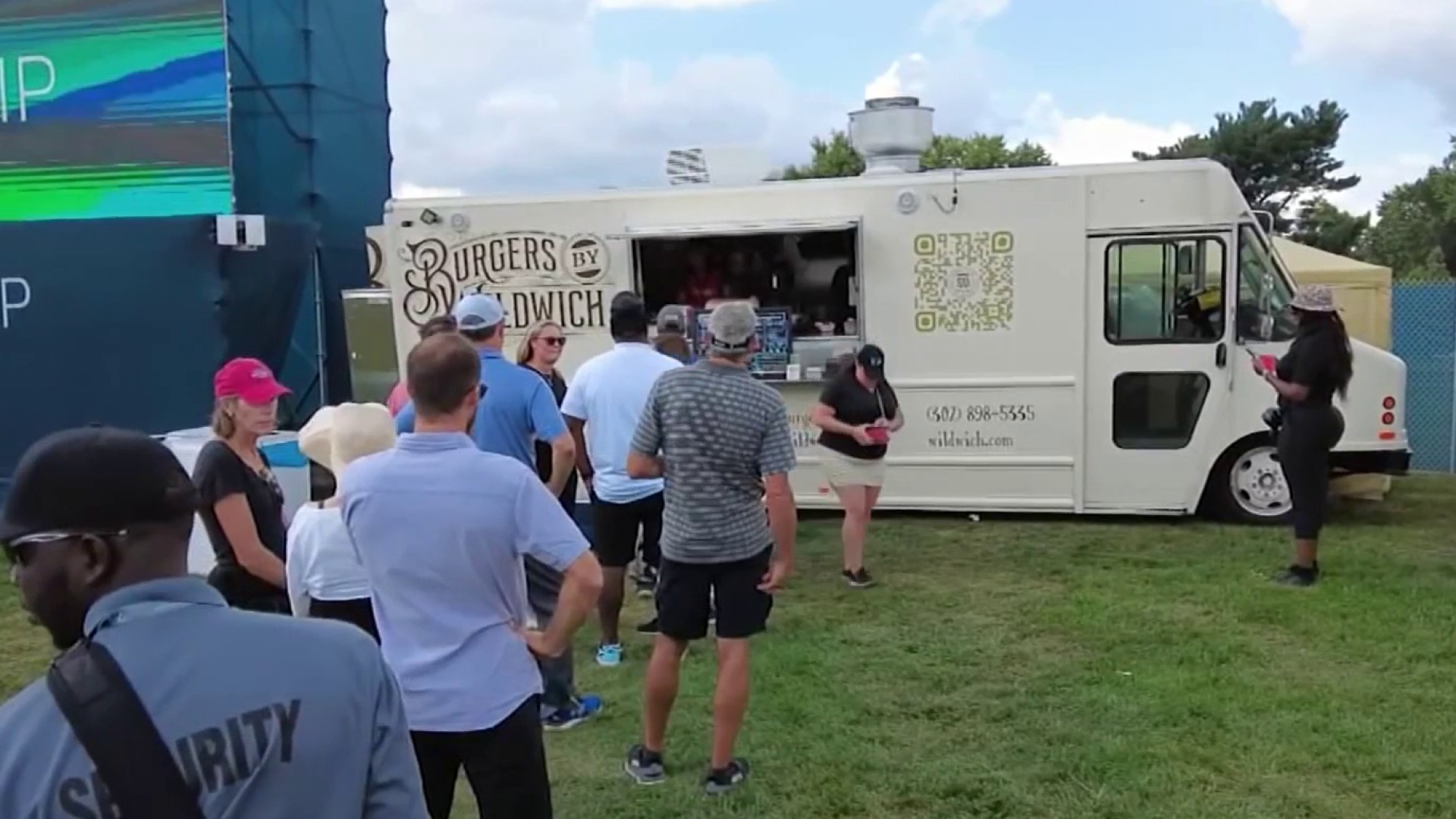 The loss of a location throws the immediate future of Safehouse and its proposal for the injection site into turmoil. The sudden end to the nonprofit's plans is an abrupt about-face following a historic court decision handed down Tuesday by a federal judge that allowed Safehouse to open a site.

United States District Court Judge Gerald A. McHugh entered a final order Tuesday on his ruling last year that Safehouse's proposal to open an injection site in Philadelphia does not violate federal law.

U.S. Attorney William McSwain, who lost his bid to stop Safehouse, announced he would appeal the ruling to the Third Circuit Court of Appeals. He filed a motion Thursday afternoon asking that the injection site not open until the conclusion of the appeals process.

“Here, a stay would preserve the status quo while the Third Circuit [Court of Appeals] examines the legality of the proposed site, and would prevent the chaos that would occur should Safehouse lurch forward with an opening while the case is still ongoing,” McSwain said in a statement.

It is unclear what will happen next in federal court.

The Constitution Health Plaza at the corner of Broad and McKean streets in South Philadelphia holds both a school and a day care center.

The Safehouse announcement Wednesday immediately caused an uproar among residents and local legislators. Attorney Ronda Goldfein, who serves on the Safehouse board, had said a community meeting would be held March 10 to address concerns. It also remains unclear if that meeting will take place.

The South Philadelphia site, chosen over a location in Kensington -- the epicenter of the city's opioid epidemic -- because of the nonprofit's current budget, was expected to be the first of several across Philadelphia, officials said.

"It’s our intention to have Safehouse in a number of areas around the city," former Pennsylvania Gov. Ed Rendell, who is on Safehouse's board of directors, said during the press conference Wednesday morning. "If all goes well, we will have a facility in Kensington [as well]."

McSwain seized upon the public backlash as he labeled the press conference a “dumpster fire” and said the dispute could “deteriorate into a literal street fight.”

“The sad fact is that Safehouse’s secretive, haphazard ‘plan’ has not been vetted with any of the affected neighborhood residents, community groups, City Council members, State Representatives or State Senators,” McSwain said. “It is being unfairly foisted on them on the assumption that they don’t matter.  It is treating them like fools.”

Safehouse argues that allowing illegal drug use on its property will help prevent overdoses. Philadelphia Mayor Jim Kenney, Philadelphia District Attorney Larry Krasner and former Pennsylvania Gov. Ed Rendell, who sits on Safehouse's board, all support an injection site in the city.

Kenney acknowledged safety concerns and said in a statement that the city "is committed to ensuring that there is no increase in the sales of illegal drugs, violent crime, property crime, disorderly related offenses or loitering in the vicinity of an overdose prevention site."

He also promised an increase in police officers in the area and said that opening a supervised injection site is a life-saving decision.

"I support opening overdose prevention sites because no family deserves the pain and suffering of losing a loved one to substance use disorder, which is a disease. I believe we must do everything we can to help people to meet their God-given potential, and yes, that means keeping them alive so they always have that opportunity," he said.